On December 10, 2020, after a series of delays and a pandemic, Cyberpunk 2077 went on sale surrounded by controversy. The console version had... 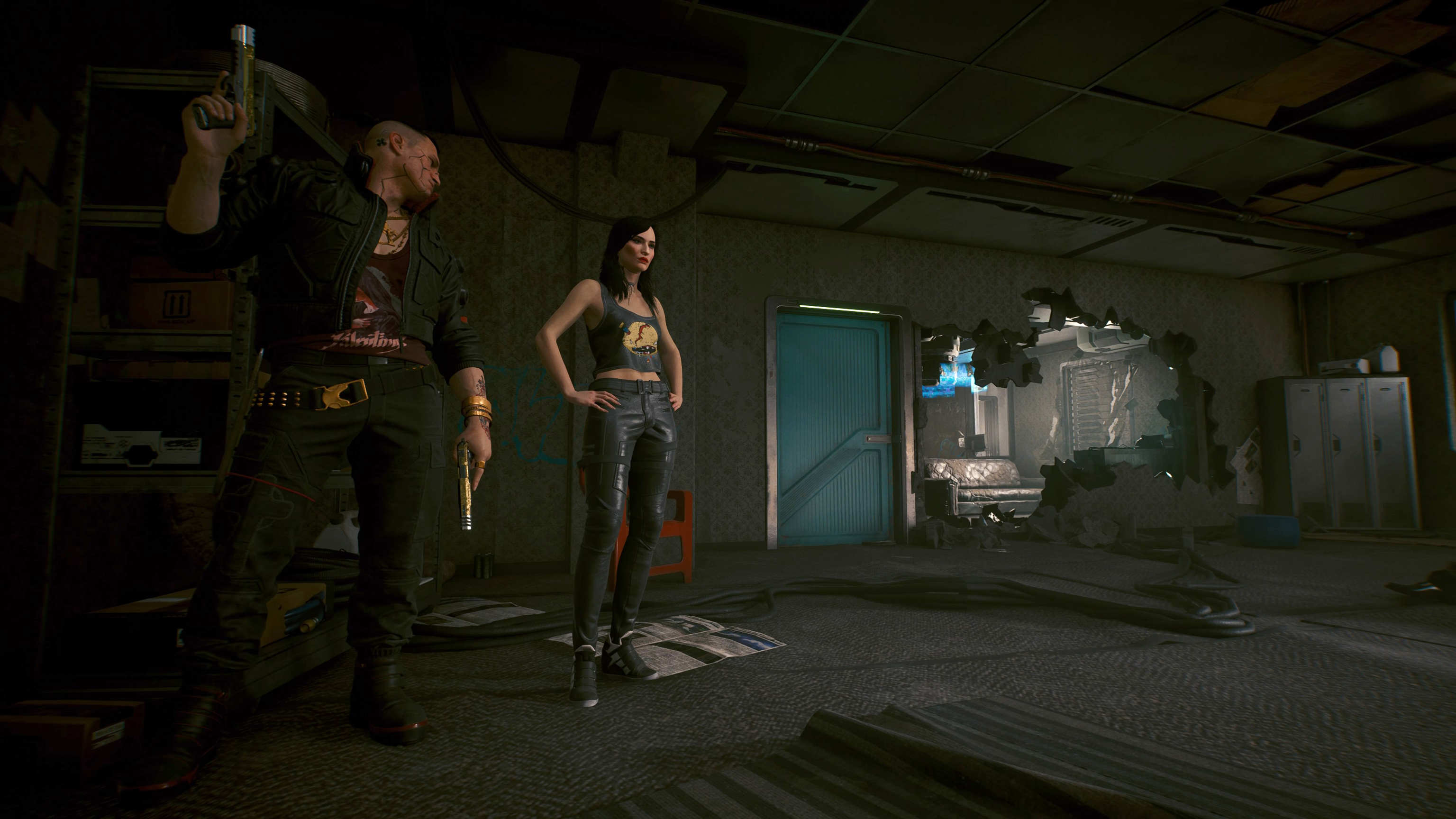 On December 10, 2020, after a series of delays and a pandemic, Cyberpunk 2077 went on sale surrounded by controversy.

The console version had been released with a lower quality than expected, so much so that

Sony itself withdrew the game from its virtual store.

Before long, CD Projekt RED, the studio behind the title, even lowered the price of the title to promote sales.

almost two years later, it is placed as the second best-selling game on Steam

and reaches the figure of

touring the city of Night City.

Cyberpunk 2077 earned the hatred of many players who demanded the return of the money invested in an 'unfinished' game.

On PC things didn't look so bad, in fact it

to for a review

, whose small flaws were justified by the developer pointing out that it was a candidate or pregold version.

The repercussions for CD Projekt RED were such that the crash caused the company's shares to fall, an economic setback for the company that has not yet been able to be measured with certainty, despite having sold more than 18 million copies of 'Cyberpunk 2077'.

However, all that bad taste in the mouth and economic losses seem to be a thing of the past, since the game is living its best moment, even better than when it was released.

The culprit is an animated series from Netflix, an

', which has enjoyed enormous success on the platform,

ranking in the Top 10

earlier in the week.

A series that we learned about first-hand during an event in Madrid, in which the next DLC that will come to 'Cyberpunk 2077' and the latest update that already includes extras from the animated series were also previewed.

The barrage of spectators must have been transferred directly to the virtual world of the game, given the figures it handles in terms of simultaneous players.

Figures only within the reach of massive titles like Fortnite or Valorant.

The series, for its part, has been praised by Hideo Kojima himself, one of the heavyweights in the video game industry.

One of the reasons why the series works so well is the team that it has.

The Cyberpunk world of role-playing game designer Mike Pondsmith, the animation by Studio Trigger, and the music by Akira Yamaoka (genius of the spectacular 'Silent Hill' soundtrack), were enough household names in their industry for the result was good.

The series consists of ten episodes, 24 minutes long, of a self-contained story that takes place in the Night City devised by the Polish studio and that

works both to bring newcomers closer to the Cyberpunk universe, and to recapture those who already enjoyed the game.

It narrates the adventures of David Martínez, a promising student at the academy of the most important corporation in the world created by the studio, Arasaka.

An incident will lead him to install a military implant in his spine, in a world where transhumanism is the order of the day, making him acquire a series of abilities that will

They will lead through the very sewers of the city, making new friends and enemies in the process.

During the series there are some surprises and character cameos that will be very familiar to the players of 'Cyberpunk 2077', also from places in Night City itself.