Prosecutors have requested an arrest warrant for Lee Hwa-young, the former vice governor of peace in Gyeonggi-do, who is suspected of accepting money from the Ssangbool Group. Warrants were also requested against former Lieutenant Governor Lee's aides and former CEO Ssang Bul-Bul. 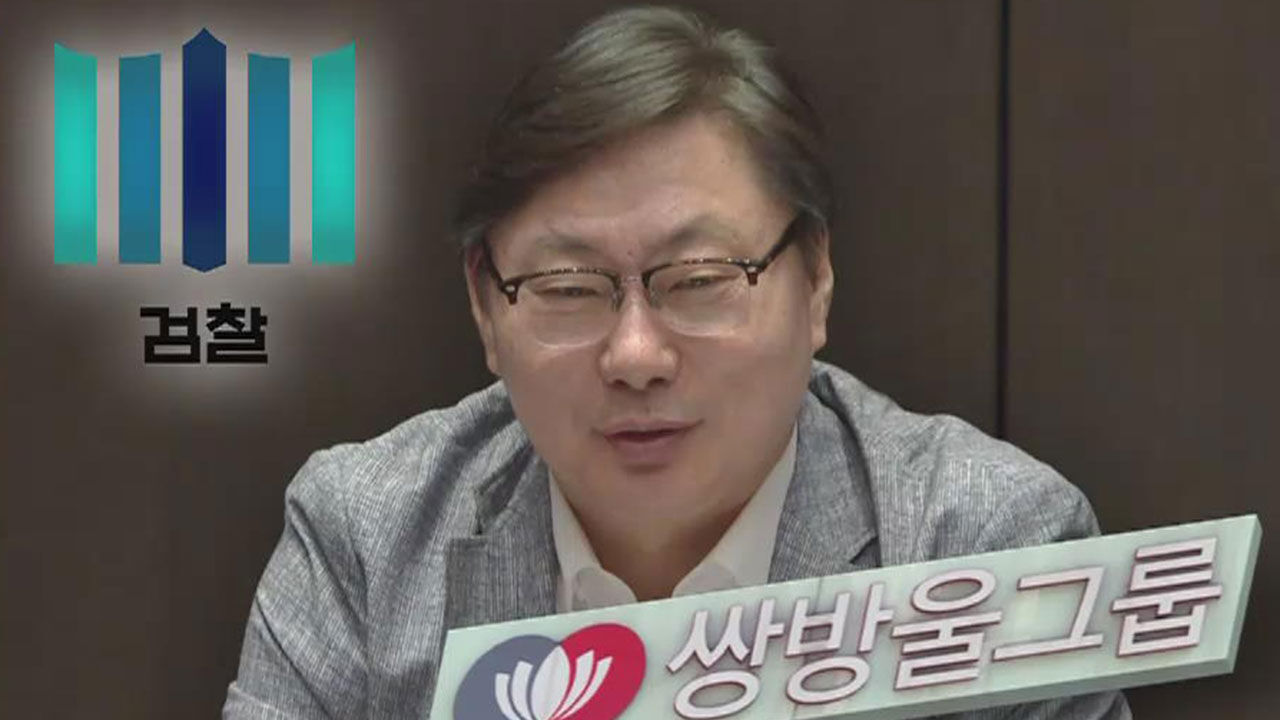 Prosecutors have requested an arrest warrant for Lee Hwa-young, former Gyeonggi-do Peace Vice Governor, who is suspected of accepting money from the SsangBul Group.

This is an exclusive report by reporter Park Ha-jeong.

The prosecution requested an arrest warrant for three people, including former Gyeonggi-do Peace Vice Governor Lee Hwa-young, his aide Mr. A, and Mr.

Former Lieutenant Governor Lee was summoned and questioned by the prosecution on the 18th on charges of receiving money of around 100 million won from the Ssangbangbang Group, such as using a corporate card.

On the 7th, the prosecution also seized and searched the Asia-Pacific Peace Exchange Association, which carried out exchange projects with North Korea, including the office of the Gyeonggi Provincial Office, where former Lieutenant Governor Lee worked, on suspicion of this.

The Asia-Pacific Association sponsored hundreds of millions of won in North Korea projects in Gyeonggi-do, and there have been suspicions that SsangBul Group paid for it.

Prosecutors have been investigating whether the former Lieutenant Governor Lee, who served as an outside director before serving as vice governor, provided convenience to SsangBall in return for money or valuables.

A close aide to the former governor was also arrested and investigated on charges of involvement in bribery on the 21st, and an arrest warrant was also requested.

The prosecution also requested an arrest warrant for Mr. B, who served as CEO of Ssang Bul-Bul.