"Leaving Russia", a search that explodes on the internet

The announcement of a mobilization of 300,000 people with military training prompted many Russian Internet users to find a way to escape the appeal of the Moscow authorities. Sentences… 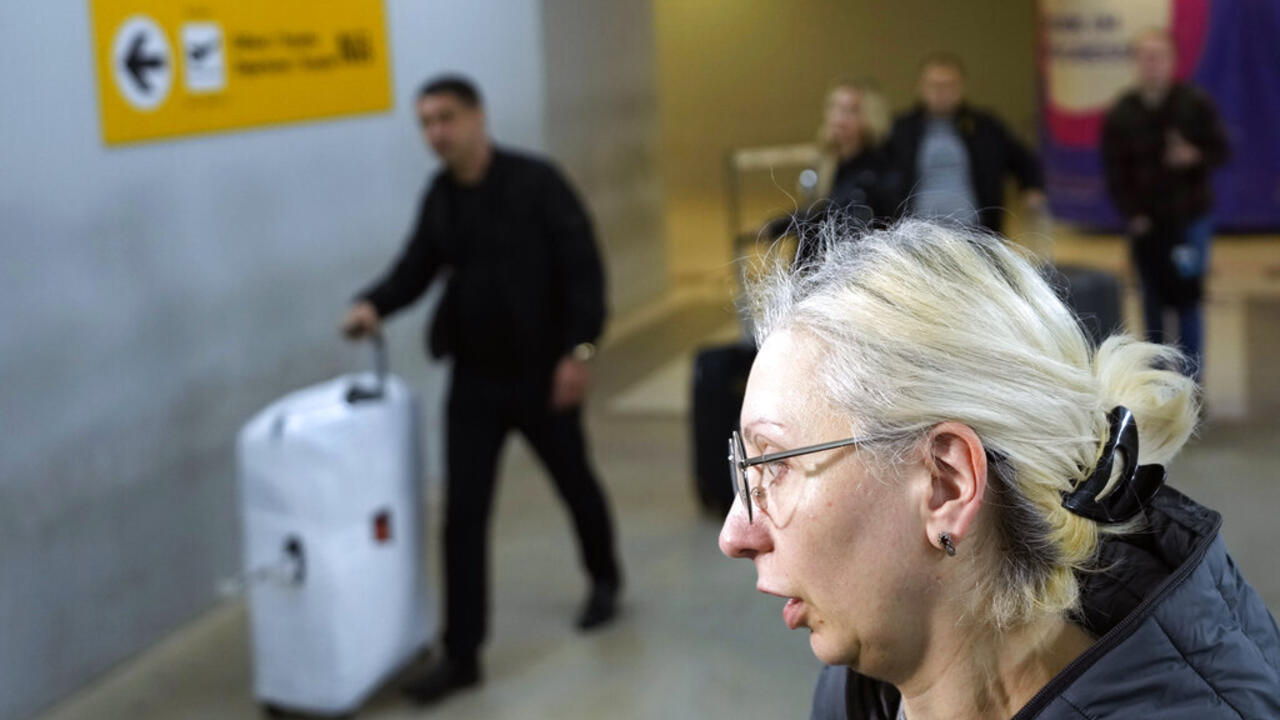 "Leaving Russia", a search that explodes on the internet

The announcement of a mobilization of 300,000 people with military training prompted many Russian Internet users to find a way to escape the appeal of the Moscow authorities.

The phrases “How to break an arm” and “Leaving Russia” have both seen an explosion of online searches since the evening of September 20.

The Google Trends application, which measures the peaks of Internet searches carried out on its Russian-language engine, indicates that requests to escape mobilization, or even leave the country, have jumped since the evening of September 20.

These searches were at their highest a few hours after Vladimir Putin's speech, between midnight and 4 a.m., with in particular the phrase "

How to break an arm

" posted by desperate Internet users, in order to escape "

Mobilization of reservists in Russia: Putin "raises the stakes"

However, these searches are not at the level of last March, a few days after the announcement of the invasion of Ukraine.

The request “Leaving Russia” had then experienced a record peak on the Russian Google.

A palpable mobilization on encrypted messaging

Measures of activity on these platforms entirely regulated by the Kremlin authorities are obviously not the best indicator there is.

The concern aroused by this call for mobilization is, on the other hand, more palpable on encrypted messaging.

leaving or mutilating oneself

" as revealed by the Google Trends application was shared on the Telegram thread of Russian dissidents from the media Mozhem Obyasnit.

Several messages on Telegram also attest to the anguish of Internet users fearing being forcibly conscripted into the army.

A young student, for example, published a photo of a document called a “mobilization order” issued after his compulsory visit to a military service office.

The young man feared being forced into the army if martial law was declared.

In vain, the Russian Parliament has indeed just approved by amendment the partial mobilization, indicating that "

the people called upon to follow military training from the reserve, will be criminally responsible in the event of non-appearance or unauthorized abandonment of service.

Flights to Istanbul, Tbilisi or Yerevan sold out

Another sign of this concern, the price of plane tickets for countries bordering Russia have exploded.

The only place between Moscow and Istanbul still available yesterday on a booking site was 2,700 euros one way.

This is no longer the case today, tickets are snapped up at exorbitant prices and all flights to leave the territory are sold out.

If there is no official data on the reality of the exodus among the 300,000 mobilized from Russia, the FSB, the Federal Security Service, estimates that almost 4 million people have chosen to leave their country during of the first three months of 2022.

►Also read: After the announcement of the "partial mobilization", Russians choose to leave for Serbia