To prevent flood damage, the government will additionally install underground storage facilities for rainwater that rises suddenly during heavy rains in eight locations across the country, and increase disaster preparedness costs by 1.5 times from KRW 100 billion to KRW 150 billion. 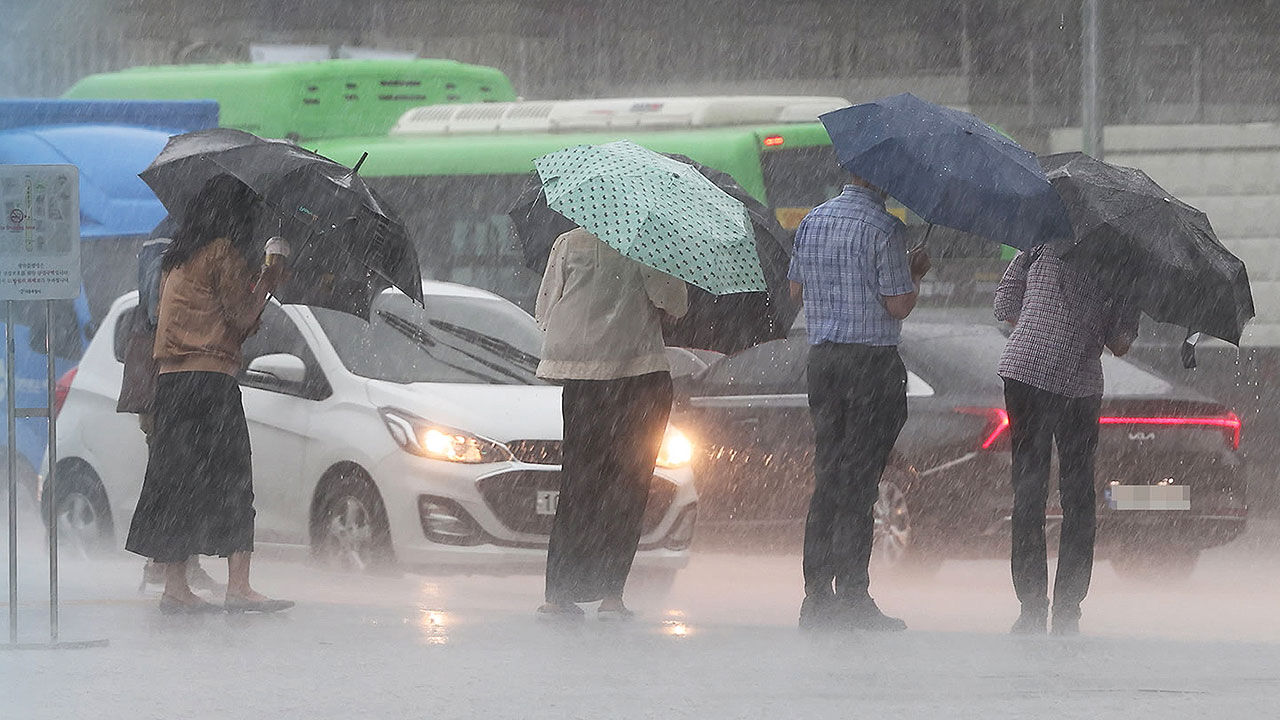 To prevent flood damage, the government will install additional underground storage facilities for rainwater that rises suddenly during heavy rains in eight locations across the country, and increase disaster preparedness costs by 1.5 times from KRW 100 billion to KRW 150 billion.

In addition, to prevent the disappearance of local areas, we decided to invest 1 trillion won and double the budget for expanding public secretarial services and preemptively providing customized services to the public.

The government announced today (30th) that with these contents in the budget for 2023, the Ministry of Public Administration and Security budgeted 8,072.4 billion won, up 13.3% from this year's 7,664.9 trillion won.

Among them, the local subsidy tax amounted to KRW 7,288.3 billion, an increase of KRW 10,232.2 billion from this year, accounting for approximately 94% of the Ministry of Public Administration and Security’s budget and 19.24% of the national tax.

For next year's labor costs and basic expenses, 385.2 billion won, which is the budget level for this year, has been prepared.

In the 2023 project budget, it is decided to invest KRW 4.398 trillion, focusing on the core tasks of the new government, such as establishing a disaster safety management system, strengthening the infrastructure for balanced regional development, and realizing a digital platform government.

First of all, we increased the maintenance project budget by KRW 65.3 billion to solve risk factors such as flooding and collapse caused by natural disasters such as torrential rain, to KRW 685.8 billion.

In order to prevent flood damage caused by the rapid increase in rainwater due to heavy rains in downtown areas, the project to install rainwater storage facilities will be completed early and the target area will be increased from 7 to 8 this year.

The related budget will increase from 69.5 billion won this year to 77 billion won next year.

In the event of a major disaster, the disaster preparedness cost for rapid recovery will be increased by 1.5 times from KRW 100 billion to KRW 150 billion.

In addition, when the river level reaches the control standard, we are promoting a new blocking facility construction project that automatically controls access to roads and minimizes human casualties through alarm broadcasting.

We will spend 6.75 billion won to install auto-blocking facilities on 90 vulnerable roads due to flooding.

At the same time, the number of insurance premiums for floods and floods, which guarantees housing damage caused by various natural disasters such as heavy rain, will be expanded from 400,000 to 490,000.

The related budget will increase from KRW 25.4 billion to KRW 36.4 billion.

To create an infrastructure for local governments to respond to local annihilation, special grants are allocated to KRW 1 trillion, an increase of 33% from KRW 750 billion this year.

Newly promoted projects to improve the minimum living conditions on small islands with fewer than 10 residents, and new support for the operation of low-cost businesses to spread price stability.

935.3 billion won will be invested in digital government innovation.

We plan to expand the public secretarial service that guides daily life information through a frequently used private app, and build My AI service to preemptively provide customized services to the public.

The related budget will double from 2.23 billion won this year to 4.59 billion won.

We plan to expand mobile ID and build Any-ID that allows you to easily log in to public web and apps with one ID you want.

We will create a public-private convergence service base so that people can conveniently use public services in private apps, and build a government-wide data platform that can share and utilize data from all ministries.

In addition, 100 million won will be invested in the design cost of the second office of President Sejong, which is targeted for completion in 2027.

The government aims to start the research service for the construction of the second office next month and complete the establishment of the basic plan in the first half of next year.