The Japanese government has launched an ideas contest to encourage alcohol consumption among young adults, after a change in habits that has led the treasury to... 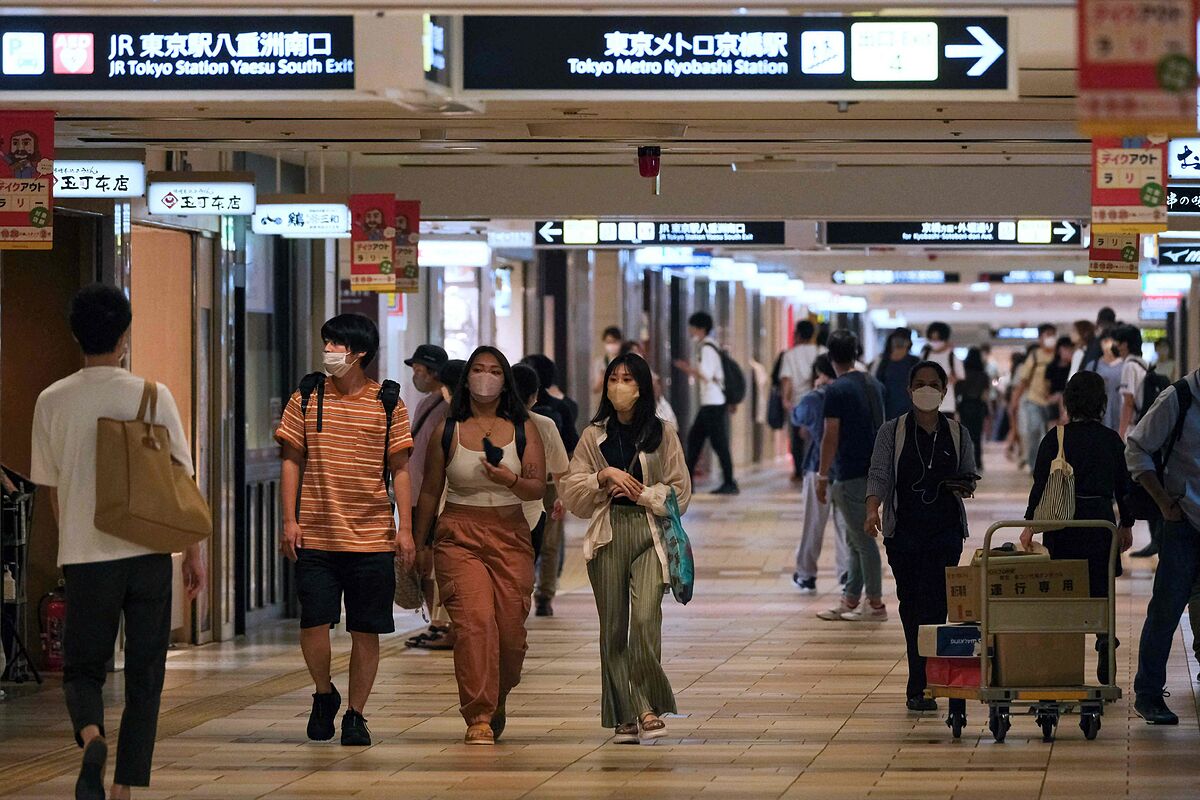 The Japanese government has launched an ideas competition to encourage alcohol consumption among young adults, after a change in habits that has led to a drastic reduction in income for the treasury.

, the Japanese tax agency asks citizens between the ages of 20 and 39 for proposals to revitalize the popularity of spirits.

Until next September 9, the organizers will study the

proposed and the campaigns that promote the consumption of alcohol, including those that are registered in the metaverse, according to the local media

Alcohol consumption in Japan has plummeted in recent years, going from 100 liters per person per year in 1995 to 75 in 2020. Tax collection related to these drinks represents

in the country, which faces a strong deficit in its public accounts.

The coronavirus pandemic has deepened a trend that had been seen for years:

and, therefore, the consumption of alcoholic beverages, especially beer, which has seen its sales cut by 20%. .

The winner will see their idea become a government commercial campaign.