If both parents have blood type B, can a child have type A?

Recently, online, the story of a woman in her 50s, A, who came across the absurd fact that the gene of her son, who was born 26 years ago through an in vitro procedure, does not match that of her husband, became an issue. 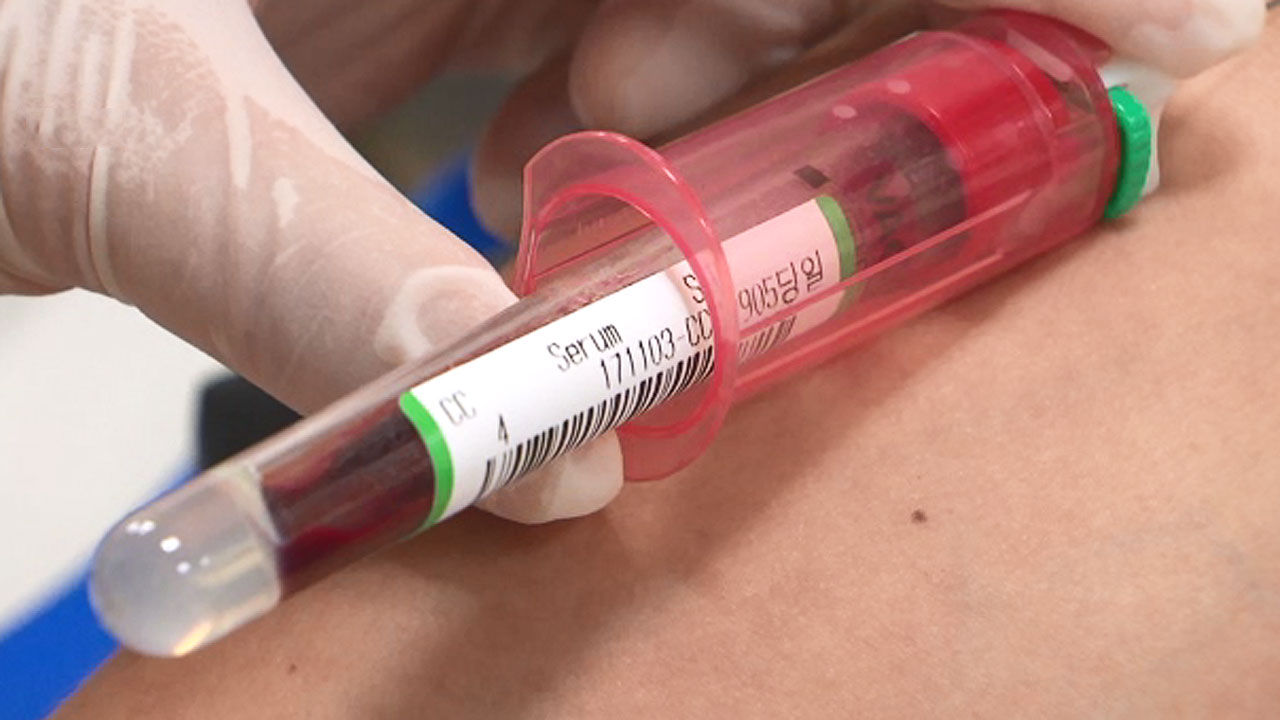 Recently, online, the story of a woman in her 50s, A, who came across the absurd fact that the gene of her son, who was born 26 years ago through an in vitro procedure, does not match that of her husband, became an issue.

Mr. A said on the radio yesterday (17th), "The child was tested when he was about 5 years old, and the pediatrician said, 'You know that the child is type A'. (My husband and I) are both type B." We tested again, but (the two of us) came out as type B."

She said at the time she asked her professor, who had done the in vitro procedure based on blood type test results, but the professor said, "There may be cases of mutations in in vitro babies. Nothing to worry about."

Only recently, 20 years later, did she find out that her son's genes matched hers but not her husband's, and she was shocked.

Regarding this, some media reported her story of Mr. A, and reported that "The blood type of Mr. A and his wife are all type B, so she cannot have a child of type A because of her blood type combination."

Aside from discussing the genetic test results of Mr. A's son and the possibility of a hospital error during her in vitro procedure, if both her parents' blood types are B, can a type A child not come out?

As is commonly known blood type, if both parents are type B, the child's blood type is usually type B or type O.

This is because there are mutations in the blood type as well.

This is why blood type alone cannot 100% determine family or paternity.

According to the Korean Society for Transfusion, 30 blood grouping systems and 328 antigens have been identified, including the ABO blood group and the Rh blood group system.

The most representative ABO blood type is determined by the ABO gene present on chromosome 9.

Depending on the expression of A and B transferase, it is divided into A, B, O, and AB types, but there are numerous subtypes in which antigens are weak or expressed differently from the general ones.

This is due to differences in genetic information that makes A and B transferases between individuals.

Choi Soo-in, professor of diagnostic laboratory medicine at Soonchunhyang University Bucheon Hospital, said, "If there is a mutation in a specific region of the ABO gene, it may show a different pattern from general A, B, O, and AB types, and these are collectively called ABO subtypes. , B-type subtypes are sometimes indistinguishable from general blood types in tests, but they are expressed weakly enough to be mistaken for type O.”

The representative ABO subtype is the 'cis-AB' (cis-AB) blood type, which is often reported in Korea.

Cis-AB type refers to the atypical type AB that is diagnosed as type A or type B in a general blood type test because the characteristics (antigenicity) of either type A or B in the blood are very weak.

Usually, a close examination reveals that you have atypical type AB.

In cis-AB type, the genes are not split into two strands, A and B, but are clustered on one side, so a parent with type AB and type O may have children of type AB or O.

Similarly, type O children can arise from type AB and type B parents.

Cis-AB is mainly reported in the southwestern region of Korea and Kyushu, Japan.

In 2015, the first mutated cis-AB type was discovered in Korea.

According to a paper published in the International Journal of Transfusion Medicine by Professor Cho Duk of the Department of Laboratory Medicine at Samsung Seoul Hospital and Professor Shin Hee-bong of Soonchunhyang University, a 29-year-old woman was diagnosed with cis-AB type even though both her parents were normal B. .

Unlike cis-AB, which is usually created by inheriting the AB gene from one of the parents, the cis-AB gene is not inherited from the parent, but the first gene mutation occurs in the person.

The case of Mr. A, which became an issue this time, is out of the discussion because the genetic test results were inconsistent, but considering the blood type mutation, it cannot be said that there is no possibility that a type A child will arise even from type B parents.

However, experts say that the probability is very low.

For example, if you know your parents are blood type B, but in reality they have a very weak type A in addition to type B, then having a type A child is not theoretically impossible.

Professor Choi Suin said, "If one parent has a very weak type A subtype and inherits it and inherits the type O gene from the other parent, it may be expressed as a weak type A in children. is less than 1% in Korea, and the frequency of subtype A, which is as weak as type O, is about 1% among them, so it can be said that it is extremely rare."

Han Gyu-seop, a professor emeritus of the Department of Laboratory Medicine at Seoul National University Medical School, who served as president of the Korean Transfusion Society, said in a press call, "If you have cis-AB, there is a good chance that you know your blood type as A, but the possibility of knowing that you are type B is low because type B is weak." He said, "Because of the cis-AB type, there is a possibility that type B will occur among type A, but there is very little possibility that type A will occur between type B."

According to Professor Choi Soo-in, if both parents are BO, and children inherit a type 0 gene from each parent, and G (guanine) is reinserted into the 261th nucleotide sequence of one or more type O genes, it can be expressed as type A, but That possibility is extremely rare.

Also, a change from type B to type A is less likely because the mutation must occur in seven places.

However, in the case of Mr. A, since the genetic test came out inconsistent, paternity could not be established, so it can be said that it is not related to the possibility of blood type mutation.

Professor Han Gyu-seop said, "There is no relation between blood type mutations and in vitro procedures.

Professor Sooin Choi also said, "There is no research on whether blood type mutations can occur during in vitro procedures."