Route to eat (wonderfully) in Marbella

There is still a lot of summer ahead and we have to make the most of it. On this occasion we escape to Marbella to get to know a part of its wide and appetizing offer. DANI GARCIA:... 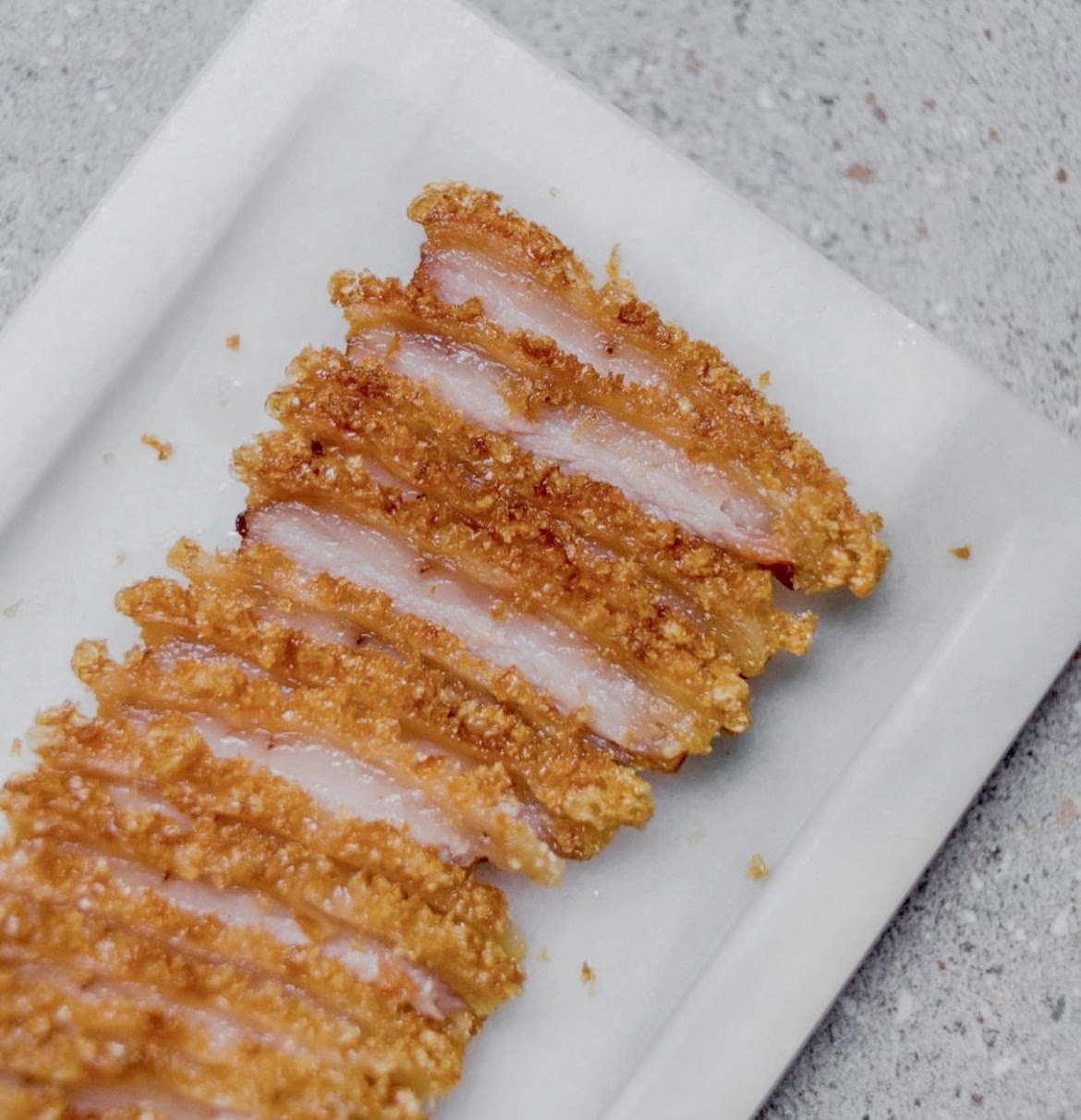 There is still a lot of summer ahead and we have to make the most of it.

On this occasion we escape to Marbella to get to know a part of its wide and appetizing offer.

Dani García closed his three-star haute cuisine space in the fall of 2019 at Hotel Puente Romano.

Since then, the group that bears his name and where Javier and Laura Gutiérrez are his partners has not stopped growing.

In Marbella, he now has 6 restaurants -in the absence of finding a new location for his BiBo bistro-.

In the place where his three stars were,

opened in April replacing BiBo, as a French cuisine format, where the 'Orly Cigalitas' coexists with the Wellington Sirloin (price €60-80).

In the same Puente Romano, García has opened two premises this summer: the Italian

(€60), with an 'omakase' bar and which at night is transformed into the clandestine cocktail bar Kurai.

Outside this luxury hotel, the chef has

, a modern seafood restaurant with a menu of fish, shellfish, fried food and rice dishes, with a bar and restaurant (ticket from 45-50 to 70 euros).

In addition, he completes the opening of

, a mark that he recovers and with which he achieved his first star as a twentysomething;

it would be a traditional Andalusian cuisine restaurant (average price from 50 euros).

that involves the landing in Marbella of a concept that was born five years ago in the Chueca neighborhood in Madrid.

In this case, the philosophy and menu of this format devised by businessman Alberto Zoilo Álvarez is transferred, adapting it to a large premises.

The inevitable torreznos can be followed from its famous pizzas (including some luxurious ones such as salmon and caviar) or the organic vegetables and chicken from the Roostiq farm (under its 'We farm' formula), among other options, with the added at the Marbella headquarters of

fish and shellfish 'on fire'

To round up, cellar of 500 references.

Blackboard of Party-The bar of the market.

Within the Municipal Market of Marbella, you will find this literal market bar, where you can have breakfast or lunch.

Apart from their mechá meat sandwiches, there are stews such as cuttlefish casserole with chickpeas and garlic prawns and curry lentils with vegetables, apart from cold soups (such as porra or salmorejo) and squid in its ink with white rice.

In addition, you can do your shopping in the market and in this bar they cook the products to suit the customer.

In the old Swedish Forest Center, which the officials of the Government of the Scandinavian country used as a place of retirement, is this peculiar gastronomic track.

It is a 'resort' with a restaurant, accommodation, gardens and swimming pool, owned by the Swedish real estate company Quartiers Properties.

At the helm of the kitchen is Diego del Río, who uses

, giving rise to many ways of eating in an idyllic setting that combines different spaces.

It is, precisely, what has unleashed this business opened in 2015 by César Morales and Luis Miguel Menor, on Nagüeles Beach, between Marbella Club and Puente Romano.

manages to offer a menu of very fresh and high-quality fish and shellfish, which come from the Andalusian coast (from Malaga or Granada to Cádiz, Tarifa or Almería).

It governs an extensive menu that includes fried foods, Andalusian gazpachos, recipes with bluefin tuna, seafood of the day... A winery that does not stop growing every year is the liquid complement for a tribute that can give rise to a wide range of medium prices ( from 60 to 200 euros).

The Lake is in Greenlife Golf.

Located in Greenlife Golf and with the Filippa family behind it, Fernando Villasclaras signs a formula that he defines as "

", awarded with a Michelin star.

The offer gives rise to a couple of tasting menus, with prices of 100 and 115 euros, which use products ranging from local 'zero kilometer' vegetables to seasonal fish or versions of local recipes such as the Porra de beetroot and strawberries .

In the midst of the pandemic, this space added a 'second brand' like Midi, as a 'casual' dining room that works at noon.

Sommelier Marcos Granda has become one of the hoteliers with the most Michelin stars in Spain.

With a total of 5, three of them are in Marbella: Skina's double, his first project, and Nintai, a Japanese bar opened in 2021 with a distinction (the other two are for Clos from Madrid and Ayalga from Asturias).

What do your businesses in Marbella offer?

Skina is a haute cuisine space located in a few square meters of premises, where Mario Cachinero officiates and where it is possible to try his 'Seasonal Product' tasting menu, priced at 225 euros;

and the luxurious 'Grand Cru', with wine or spirits pairing, which costs 499 euros.

In the case of Nintai, the model changes towards Japanese cuisine, served in a 12-seater bar,

The space of Mantarraya MX.

From the alliance between Roberto Ruiz (founder of the late Punto MX) and Álex Pérez Alburquerque (El Escondiete), Barracuda MX was born in 2021 in Madrid.

A track for lunch or dinner dishes from the Mexican Pacific on the Costa del Sol, with tasty tacos (such as deviled shrimp with enchipotlada sauce), ceviches, aguachiles and cocktails with the Ruiz seal.