Up to 150mm 'rainy' forecast in the southern region 'tension'

The rain clouds that caused great damage to the central region, including the metropolitan area, have now descended to the south. Heavy rain advisories have been issued for Busan, Gyeongnam, and Jeollanam-do. 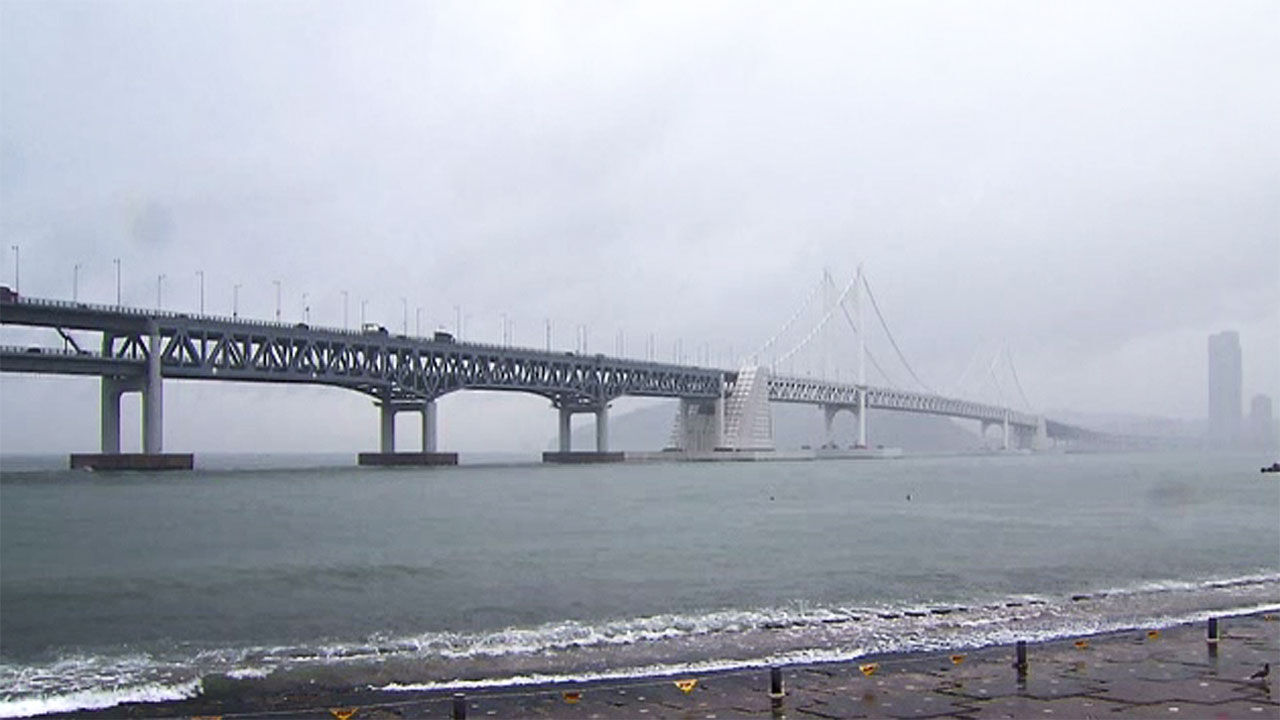 The rain clouds that caused great damage to the central region including the metropolitan area have now descended to the south.

Heavy rain advisories have been issued for Busan, Gyeongnam, and Jeollanam-do.

Let's connect our reporters in Busan.

Reporter Hong Seung-yeon, is it raining a lot over there now?

I am now in Busan Oncheoncheon.

Here in Busan, it rained all day and stopped, but now it is raining heavily again.

The water level of the hot springs behind me is also higher than usual.

The city of Busan has restricted access to three lower roads, including this coastal bridge.

In particular, in the southern coastal areas such as Changwon, it is raining up to 30mm per hour.

A heavy rain advisory has been issued for 7 cities and counties in Gyeongnam, including Busan, Namhae, Tongyeong, and Changwon.

Fortunately, there have been no reports of damage to people or facilities in Busan and Gyeongnam, but caution is needed as it is predicted that rain will continue throughout the night.

In particular, this rain cloud belt is narrow from north to south and long from east to west, so there may be places where it rains 50mm or more per hour.

The Korea Meteorological Administration said that there may be thunderstorms and gusts along with rain, and asked local residents to pay attention to safety and check the special warning situation frequently.

The Korea Forest Service also raised the landslide crisis warning in Busan and Gyeongnam from 'attention' to 'caution' from 4 pm today.