The province is already in the process of 'village of nothing'... Lack of doctors and facilities

In the wake of the death of a nurse at a large hospital because there was no intention to operate recently, we have been reviewing the situation and solutions of our emergency medical system in crisis since last week. 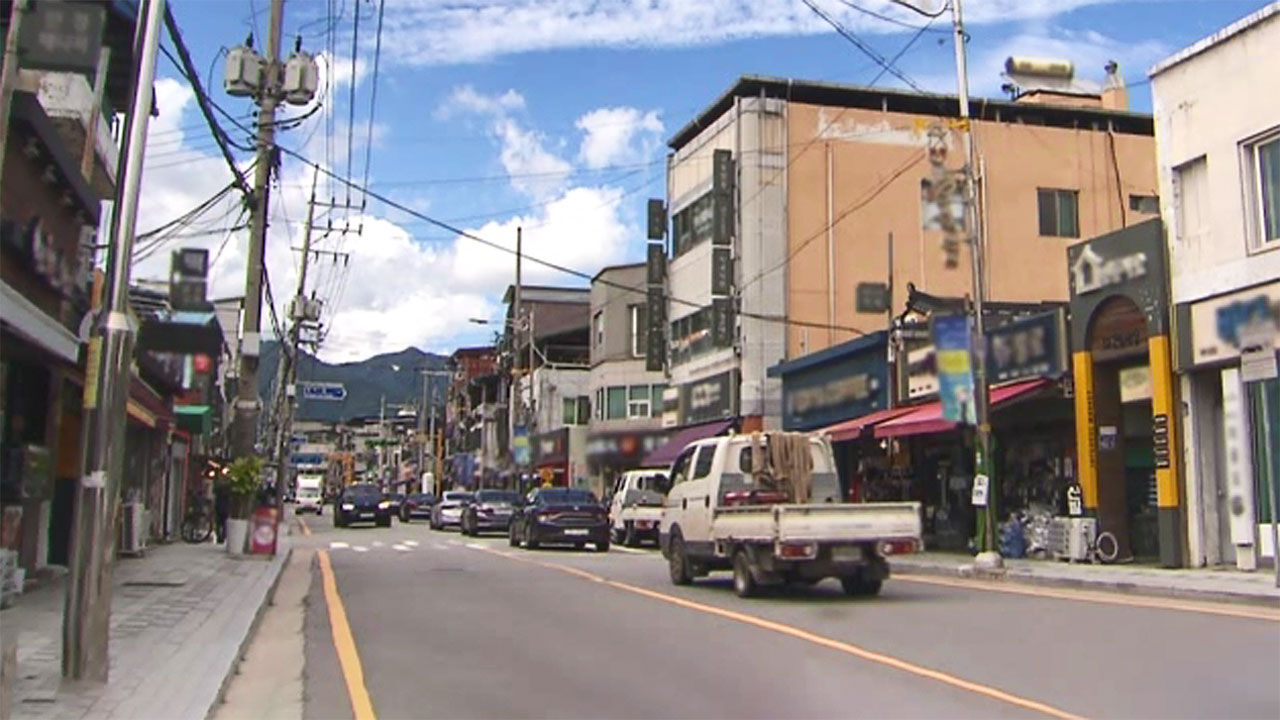 With the death of a nurse at a large hospital not long ago because there was no intention to operate, we have been reviewing the situation and solutions of our emergency medical system in crisis since last week.

Continuing Report Today (16th), in the final order, we will look at the reality of the province, where both people and emergency medical facilities are lacking.

[Hong Seung-hwa/Professor of Obstetrics and Gynecology at Chungbuk National University Hospital: Professor specializing in pediatrics, etc., all came out and performed the operation at once, and the patient was hospitalized for a few days in the intensive care unit, and eventually recovered well.] The

obstetrician on duty came to the operating room in 30 minutes because it has arrived.

[Hong Seung-hwa/Professor of Obstetrics and Gynecology, Chungbuk National University Hospital: I take my phone with me even when I go to the shower.

I can't get calls in the meantime.] In

Chungbuk, with a population of 1.6 million, there is only one place in Chungbuk National University Hospital that provides 24-hour emergency delivery and cesarean section.

Here, too, the visits of young doctors are cut off, so even two old professors in their 60s are on watch every four days.

There has been no recruitment in this field for 18 years, so Professor Hong in his 50s is the youngest.

[Hong Seung-hwa/Professor of Obstetrics and Gynecology at Chungbuk National University Hospital: There are so many people (pregnant women) who just burst out of blood, but there is no one to help, and I cannot do it alone.

Every time that happens, I have to quit too...

It's not just about obstetrics and gynecology.

About 60% of the majors applied to neurosurgery, surgery, obstetrics and gynecology, and pediatrics this year are located in Seoul.

When the appendix ruptures to Gangwon-do and Uljin, Gyeongsangbuk-do, east of the Taebaek Mountains, there is only one surgeon who operates at night, and the second patient must move to Wonju or Daegu.

In fact, last week, there was a case where an emergency patient died while being transported.

In addition to the mandatory and emergency medical checkup, additional measures are urgently needed for the provinces.

[Lee Woo-yong/Chairman of the Korean Society of Surgery: If you go down to the southern part of the region, there are few hospitals where you can operate.

Our emergency Let's talk more with medical reporter Cho Dong-chan, who has been covering the medical situation.

Q. Reinforcement of doctors is the solution?

Let me show you the OECD report.

Austria and Poland ranked first and second in the number of doctors per 100,000 people.

Simply increasing the number of doctors is not the solution.

No country has succeeded in essential medical care only by increasing the number of doctors.]

Q. How to increase the number of essential medical personnel?

[Cho Dong-chan/medical reporter (specialist): In the past, graduates of the military, civil engineering, and maritime affairs were transferred to the medical school outside of the garden.

It was to reinforce essential medical staff in the military, but there were few options for neurosurgery and surgery, and most of them were abolished by choosing dermatology and plastic surgery.

It is something that even the military could not do because it suppresses freedom of career choice.]

[Cho Dong-chan / Medical reporter (specialist): Suga, that is, money you pay to the hospital.

It should be normalized first.

That way, hospitals will also hire doctors in this field.

It's ridiculous that double eyelid surgery and emergency brain surgery cost the same.

But if the number is raised, the people will have to pay more money.

To minimize this, the health insurance coverage rate needs to be adjusted, making essential medical care higher and lowering less dangerous diseases like the common cold.

Another thing to think about is health insurance.

We can also consider ways in which the government separately supports essential medical care, such as vaccines and treatments for coronavirus.]

Q. Do I need to redesign essential medical care?

[Cho Dong-chan / Medical reporter (specialist): Although the number of neonatal intensive care units increased, we could not prevent the reduction of pediatric applicants.

Even in Japan, until five years ago, pediatrics went through a crisis.

All areas of pediatrics are designated as essential medical care and are recovering.

Now, every large hospital in Korea has a regional emergency medical center.

There is a regulation to select three specialists in the emergency medicine department, but there are no neurosurgeons, surgery, and obstetrics and gynecology departments.

Regulations for all essential medical care are also needed.]