Prosecutors are investigating the case of a public official who was shot and killed by a North Korean soldier in the West Sea, and simultaneously raided and searched the homes of former National Security Office Director Suh Hoon, former National Intelligence Service Director Park Ji-won, and former Defense Minister Seo Wook. 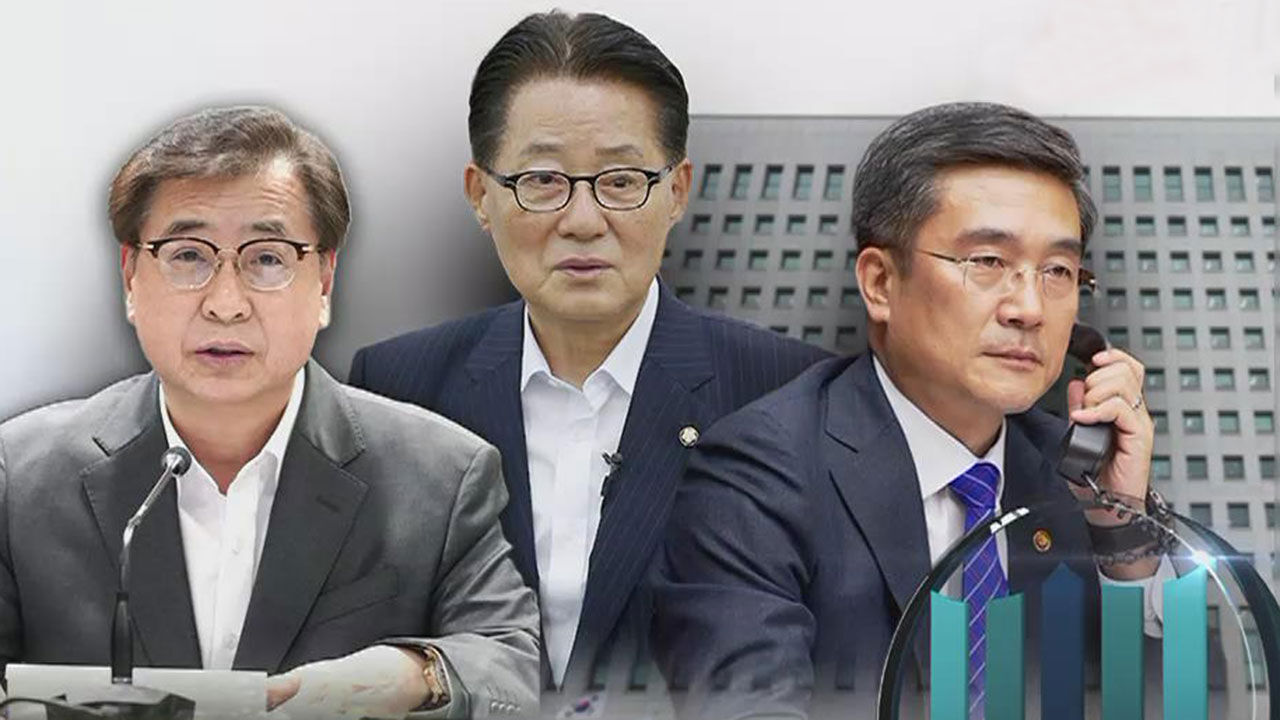 It is an analysis that the investigation into former high-ranking government officials related to the attack on the West Sea is speeding up.

Just over a month after the search and seizure of the National Intelligence Service, they were charged with 'trafficking' a public official who died at the time of the attack in the West Sea in September 2020.

As a result of its own investigation, the National Intelligence Service accused former Director Park on charges of abuse of power, saying that he had deleted reports related to intelligence at the time without permission.

Former Minister Seo is also being accused by his bereaved family on charges of ordering the deletion of military secrets such as wiretapping information.

The prosecution, which banned the departure of the major accused persons, including former Director Park, analyzed the data obtained so far, and continued to investigate those who were involved in the search for and investigation of the dead public officials.

While Seo Hoon, the then head of the National Security Office, as well as the Blue House and government officials, were on the subject of investigation for alleged involvement in the North Korean escort to cover up the incident, the 3rd Department of Public Investigation at the Central Prosecutors' Office yesterday summoned former Vice Minister of Unification Suh Ho as the accused to investigate and defected. The investigation into allegations of forcible repatriation of fishermen to North Korea is also accelerating.

As a result, there is an observation that the recall of high-ranking officials from the former government is imminent.

As soon as the prosecution finishes analyzing the confiscated material, it plans to summon former Director Park and former Minister Seo to investigate.