HONDELATTE TELLS - The Joseph Vincensini affair is a criminal investigation that brings together a headless body, poker games, Corsican radical nationalists and the local mafia. A story with many twists and turns, narrated by Christophe Hondelatte in the thematic series of podcasts "Crimes on the Côte d'Azur". 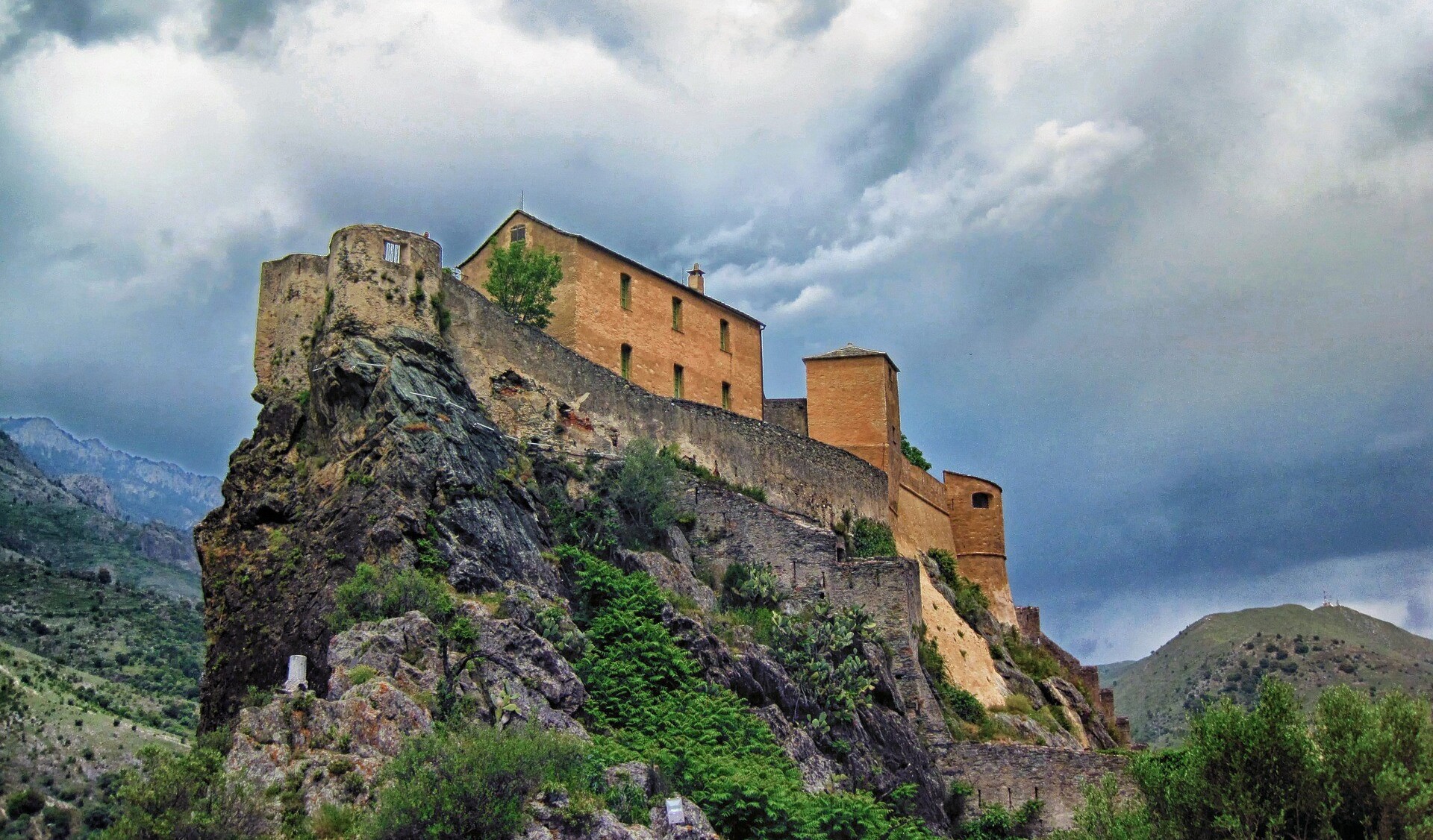 HONDELATTE TELLS - The Joseph Vincensini affair is a criminal investigation that brings together a headless body, poker games, Corsican radical nationalists and the local mafia.

A story with multiple twists, narrated by Christophe Hondelatte in the thematic series of podcasts "Crimes on the Côte d'Azur".

In "Hondelatte Raconte", the storyteller Christophe Hondelatte recounts the murder of this Corsican restaurateur who, apparently, had until then led a quiet little life...

In Corte, everyone knows "Jojo".

He is the owner of the neighborhood bistro "L'Oasis", where clandestine poker games are held every Sunday with large sums of money at stake. It was the day after one of these poker evenings that Joseph disappears.

He doesn't arrive at the bar early in the morning as usual.

When his brother Jean Vincensini goes looking for him, he discovers Jojo's car parked in front of his house, with the key in the ignition, and the front door open.

Inside, the floor and the wall are stained with blood.

Jean notices two things: the safe where Joseph kept his money has been emptied, and in the bedroom, the duvet has disappeared, where a bloodstain appears on the bed...

- Hondelatte Tells, the series: Crimes on the Côte d'Azur

So we would have killed Joseph before rolling him in the missing duvet?

In Corte, everyone has their own idea on the matter.

As Christophe Hondelatte points out, everyone knows that Joseph Vincensini had many mistresses.

Could this assassination be the work of a jealous husband?

Or as the open safe indicates, a robber who was after Joseph's money?

After all, he was the bank for the poker games, and frequented members of the local mafia, the Sea Breeze gang… The day before, in the middle of the game, he would have received several calls, then would have slipped away from the bar without never come back.

The telephone records point to a first suspect: a certain Nathalie Battesti, with whom there are regular contacts.

Each time they talk on the phone, she then calls another number: that of Xavier Luciani, the boss of a local restaurant, and with whom she has a relationship.

What could be going on between these three individuals?

With Luciani tapped, we learn that Nathalie blames Xavier for the 50,000 euro gambling debt he owes Jojo... A debt that gives Luciani a motive for Vincensini's murder.

So the police search the Luciani's car.

In Luciani's car, the investigators discover a body wrapped in a quilt.

But the corpse is difficult to identify, because it was decapitated!

Luciani is questioned, and to hear it, it is almost an "accident".

He says he surprised Joseph in the act with Nathalie and let himself be carried away by anger.

But then, why remove his head?

"So that the pigs can eat the corpse", explains Christophe Hondelatte.

With these confessions, the hypothesis of passion murder holds up.

We know that Vincensini took malicious pleasure in permanently humiliating Luciani in his restaurant to remind him of his debt, and now we also know that he slept with his partner, Nathalie.

The resolution of the investigation is almost too good.

As the judge prepares to complete the investigation, other traces of DNA are found at the crime scene.

Who are the accomplices that Luciani seeks to protect?

What is Nathalie's role in all of this?

When the mafia gets involved

Luciani is arrested for his involvement with the FLNC, the Corsican nationalist cell, in the October 22 attacks.

He would have lent the kitchens of his restaurant as a laboratory for bombs, and even provided advice on explosives.

A contribution that allowed him to request service in return from the men of the so-called Mr. Pasqualaggi.

In exchange for their help in eliminating Jojo, his love rival, he allegedly dangled them some of the money from Vincensini's safe.

A precious sum to continue their nationalist struggle.

It then becomes increasingly clear that the events of the night of January 23 were far from being a simple "outburst" on the part of Luciani.

In reality, the coup would have been prepared for weeks with the FLNC… And with Nathalie,

- Behind the scenes of Hondelatte Tells

In the trial of the premeditated murder of Joseph Vincensini, it is therefore difficult to fix precisely who is responsible for what, because no one could have guessed the number of people involved… To listen to the details of the account of this judicial file in the voice of Christophe Hondelatte, listen to the dedicated episode of "Hondelatte Raconte".