Russian scientists have discovered inclusions of the mineral merrillite in Brazilian diamonds. Previously, this compound was found only in meteorites and on the Moon. It is also believed that its presence on Mars can serve as evidence of the presence of water on the Red Planet in the past. According to the researchers, the discovery of merrillite gives science new knowledge about the process of diamond formation, which will help improve the industrial production of artificial crystals. 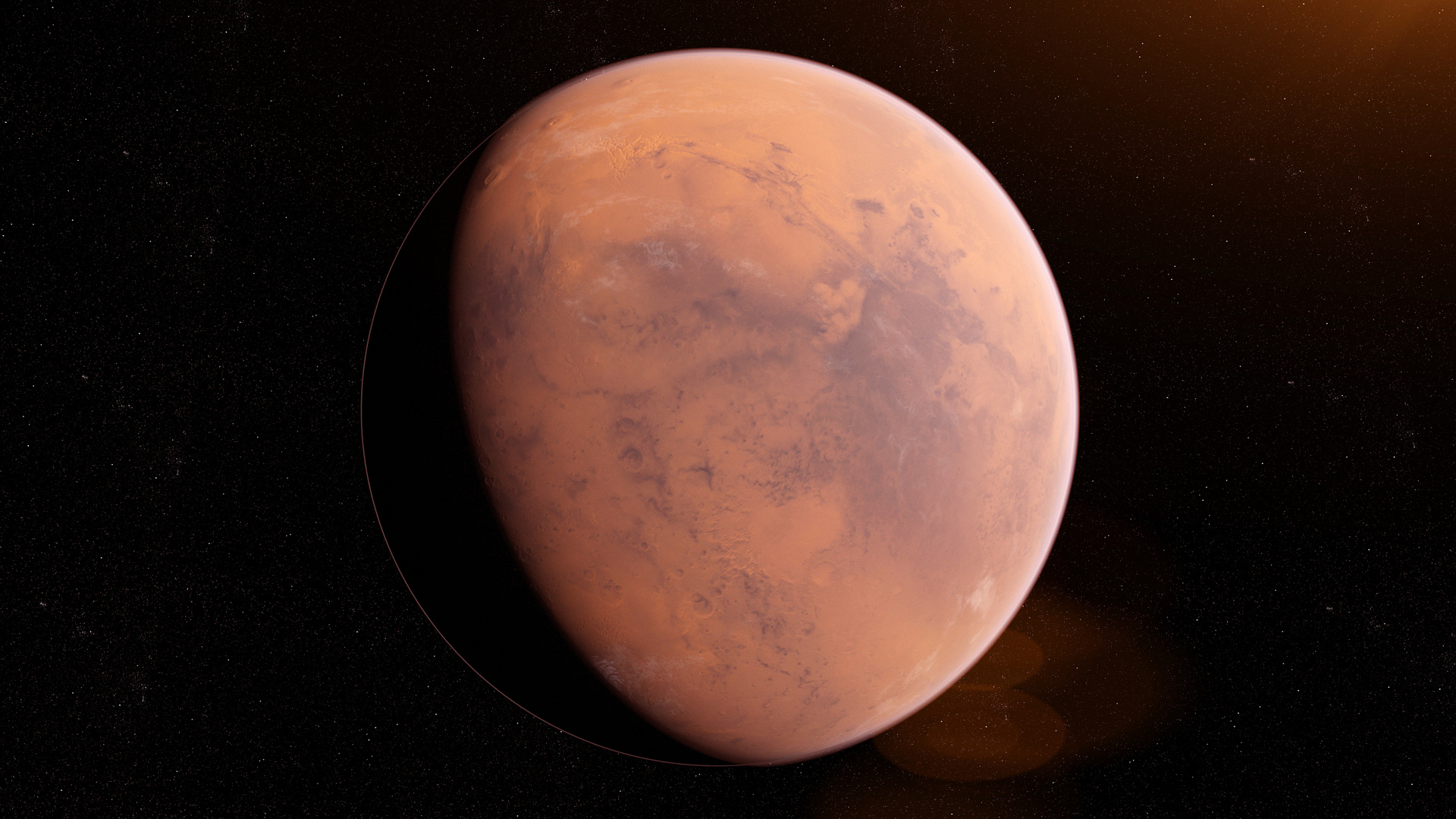 Russian scientists from the Institute of Geochemistry and Analytical Chemistry (GEOKHI) named after.

Vernadsky RAS and the Institute of Geology and Geochemistry (IGG) named after.

Zavaritsky of the Ural Branch of the Russian Academy of Sciences for the first time discovered merrillite under terrestrial conditions, a mineral that was previously found only in meteorites and on the Moon.

This was reported to RT in the press service of the Russian Ministry of Education and Science.

The study was carried out with the financial support of the department.

The results are published in the journal American Mineralogist.

Scientists discovered the mineral when they were studying diamonds from Brazil's Rio Soriso region, known for its deep kimberlite formations.

Kimberlites are igneous rocks that carry diamonds formed in the earth's mantle to the surface.

There are other minerals in kimberlites, formed deep in the bowels of the planet.

Often such inclusions are found inside diamonds.

Russian geochemists managed to detect inclusions of tricalcium phosphate Ca3(PO4)2 in diamond, an inorganic compound, some structural forms of which are found on Earth.

The analysis showed that the found mineral has a trigonal structure (one of the types of the crystal structure of a substance), which makes it possible to identify it as merrillite, which has so far only been found in meteorites and lunar rocks.

In 2017, the presence of merrillite in Martian meteorites led American scientists to hypothesize that Mars may have had liquid water in the past.

“The presence of merrillite in Martian meteorites is considered as evidence of the existence of water on Mars, since this mineral can be formed as a result of the dehydration of its water-containing analogue of whitlockite Ca9MgH(PO4)7,” said Felix Kaminsky, Ph.D. Sciences, Corresponding Member of the Russian Academy of Sciences.

Scientists have suggested that the found grains of merrillite are the result of a structural change in the tuite mineral, which is stable at high pressures.

Thuite included in diamond was formed in the lower mantle of the Earth, and in the process of moving to the surface and lowering pressure, it changed its structure and turned into another mineral - merrillite.

According to the authors of the work, the presence of merrillite suggests that phosphates could play an important role in the formation of diamonds.

The addition of phosphorus to diamond-forming media will help produce higher-quality synthetic diamonds, the scientists suggested.

In addition, due to their crystal structure, merrillite and thuite can act as carriers of rare earth metals, as well as elements such as strontium and barium, which are called incompatible elements, since they are hardly included in other mantle minerals.

As the researchers note, the discovery of merrillite allows us to conclude that the bowels of our planet have a greater mineral diversity than previously thought.