"I pushed the victim out of the window"... The mixed judgment of swords and lords

Unlike the police, in relation to the rape and fall incident at Inha University last month, the prosecution applied the murder charge, but the results of the forensic examination turned out to have had an impact. 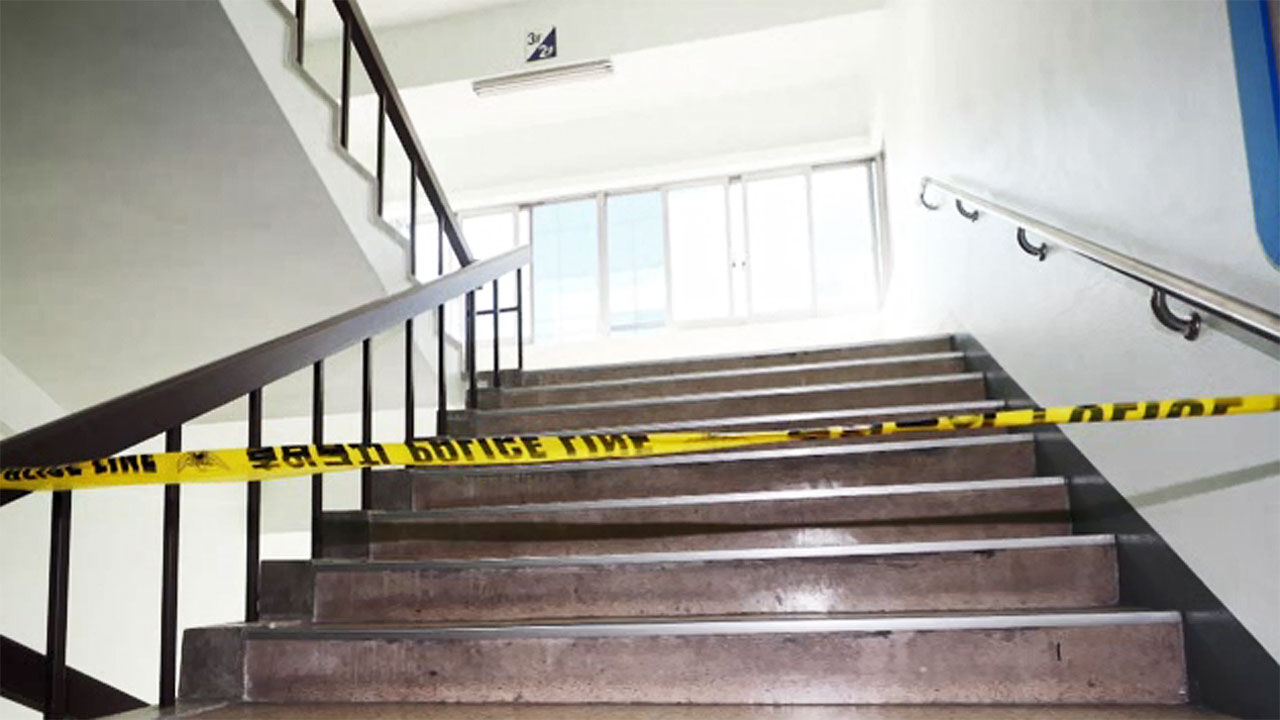 Unlike the police, in relation to the rape and fall incident at Inha University last month, the prosecution applied the murder charge, but the results of the forensic examination turned out to have had an impact.

The outcome of the evaluation is also expected to be an issue in the trial, which begins next month.

The results of the forensic examination played a decisive role in the prosecution's direct application of the murder charge to the case sent by the police on charges of quasi-rape and murder.

This is because Lee Jung-bin, a professor at the Gachon University College of Medicine, a first-generation autopsy surgeon and an authority in the forensic field in Korea, submitted a statement containing an opinion that 'external forces were involved in the victim's fall'.

In a statement based on the field investigation, Professor Lee judged that the fallen window did not fall by itself, with no trace of the victim touching it even though the height of the window was over 1m.

The circumstance that the victim was unconscious at the time, based on the victim's blood alcohol level and the contents of the recording file in the cell phone of the assailant A found at the scene of the incident, also served as the basis for the judgment.

Person A stated in the prosecution's investigation, "I do not remember the situation in which the victim fell," but the prosecution did not accept this.

At the same time, the prosecution said that A pushed the victim to death in the course of a sex crime and handed it over to trial for murder, including rape, under the Sexual Violence Punishment Act.

Previously, the police thought that it would be unreasonable to apply the murder charge even if the victim did not fall on his own, but this has been reversed.

It seems that this part, where the judges and prosecutors have mixed judgments, will become an issue in the future trial process.

[Song Hye-mi / Attorney: In the case of the police, it is seen as negligence, and the prosecution sees it as intentional.

It seems that (the court) will decide based on circumstantial evidence, etc.]

The first trial in this case will be held at the Incheon District Court on the 13th of next month.