The court sentenced a man in his 40s to a fine for emotional and physical abuse, such as calling a hagwon student who had traveled to Southeast Asia by the nickname 'Cambodia' and pinching another student's finger with pliers. 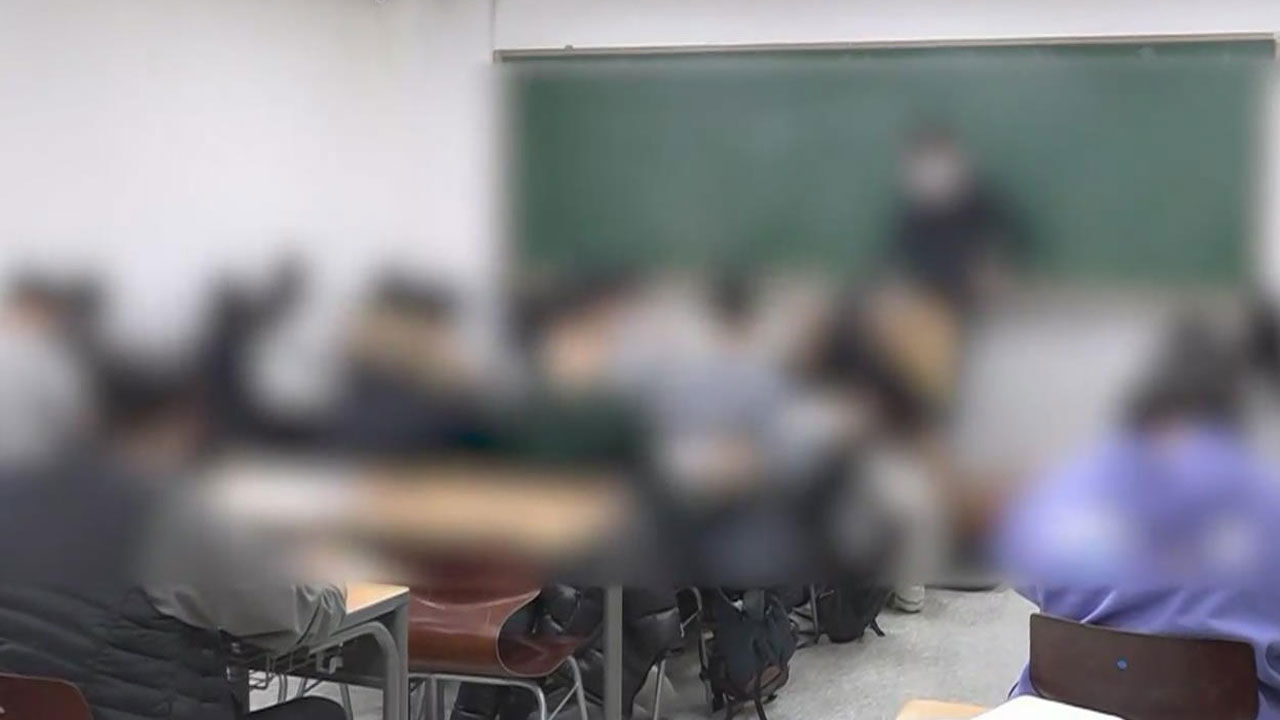 The court sentenced a man in his 40s to a fine for emotional and physical abuse, such as calling a hagwon student who had traveled to Southeast Asia by the nickname 'Cambodia' and pinching another student's finger with pliers.

According to the legal community today (16th), Chuncheon District Court's Wonju Branch Detective 2 (Judge Lee Ji-soo) announced that he had sentenced A (47), who was charged with violating the Child Welfare Act, a fine of 1 million won.

He was working at an academy in Wonju, Gangwon Province, and in a group chat room with academy students, he called Miss B 'Cambodia' or 'Cambo' to mean 'black skin', and about a month later, he committed emotional abuse by saying her nickname again in the chat room. .

It was investigated that Mr. A knew that Miss B had traveled to Southeast Asia and called her the same nickname, and that she continued to call her nickname even though Miss B clearly expressed her objection to 'I feel bad'.

At the same time, in June 2020, another academy student, C (16), called C to the front of the classroom because he did not do his homework. He is also accused of physically abusing him by holding his hand.

In the end, Mr. A, who was handed over to the court, argued during the trial, "It is true that he called his nickname, but it cannot be regarded as an act of emotional abuse, and even if there was a fact that he pinched his finger with pliers, there was no intention of abuse."

However, the court ruled that "the victim, who is a junior high school student, is very interested in appearance, reacts sensitively to the gaze of others, and is sensitive. There is a risk of impeding the normal development of the victim's mental health."

"The accused did not make any effort to correct the mistake, such as a sincere apology to the victim or refusing to use his nickname in the future," he said.

"The defendant was found to have bitten the victim's finger once, and the act of inflicting pain on the body of a school student with a tool is also an expression of intimacy and outside the scope of discipline."