The Russian rocket and space corporation Energia, which is part of Roscosmos, presented a model of the Russian orbital station at the Army-2022 forum. 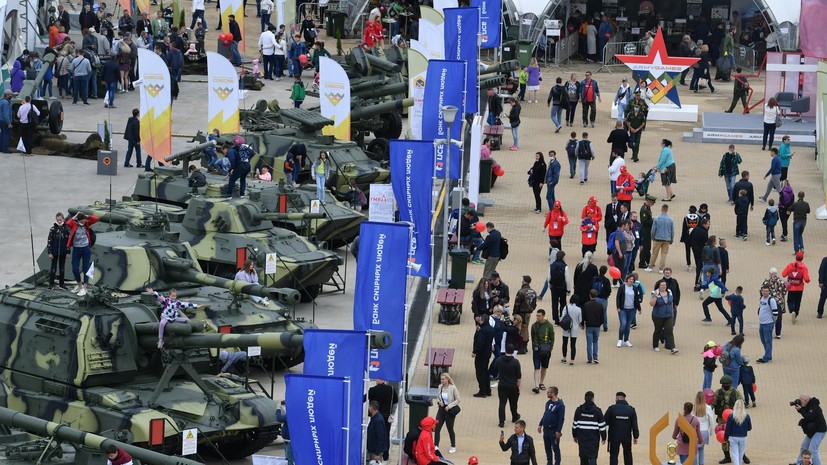 The layout shows the station of the second stage, which involves the presence in orbit of the target, production modules, as well as a service platform.

Yury Borisov, CEO of the state corporation Roscosmos, said earlier that Moscow had decided to leave the International Space Station (ISS) project after 2024.

After that, Russia informed NASA of plans to remain in the ISS project until it creates its own orbital station.