Opinions within and outside the legal circles are divided over the direct murder charge applied by the prosecution to the accused in the 'Inha University Sexual Assault Fall Death' case. The argument that it is unreasonable to see it as direct murder and the prospect that it can be convicted are mixed. 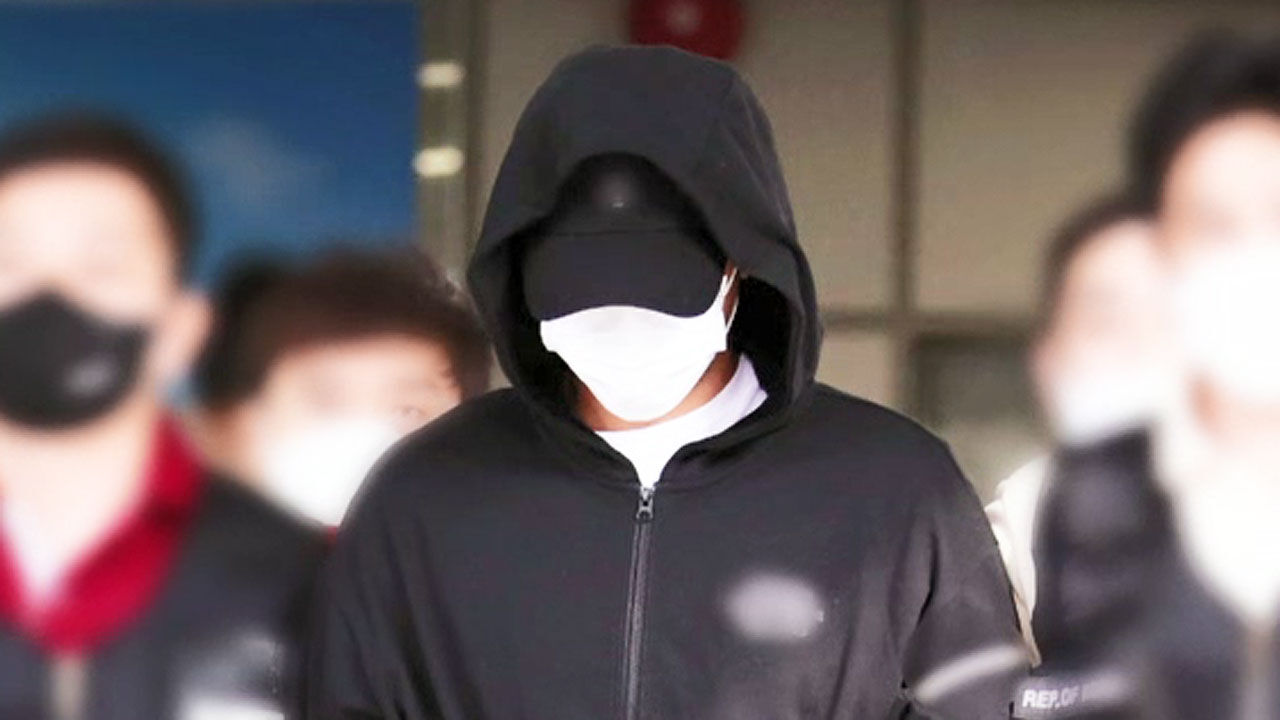 Opinions within and outside the legal circles are divided over the direct murder charge applied by the prosecution to the accused in the 'Inha University Sexual Assault Fall Death' case.

The argument that it is unreasonable to see it as direct murder and the prospect that it can be convicted are mixed.

According to the legal circles, the Incheon District Prosecutor's Office for Women and Children Crime Investigation Division (Prosecutor Mi-ok Gu) recently arrested and indicted A (20), a first-year student at Inha University on charges of quasi-rape and murder under the Act on Special Cases concerning the Punishment of Sexual Violence Crimes.

This case was assigned to the 12th Criminal Division of the Incheon District Court (Chief Judge Im Eun-ha), and the first trial will be held at 11:30 am on the 1st of the following month.

Person A is suspected of having attempted to sexually assault a woman in her 20s, B, after she fell while trying to rape her in a five-story college building on the campus of Inha University in Michuhol-gu, Incheon on the morning of the 15th of last month.

He fled to his own room when Mr. B fell from the hallway window between the 2nd and 3rd floors to the 1st floor, and was arrested by the police that afternoon.

The police, who first investigated this case, applied the charge of quasi-rape and murder and sent Mr.

The police found that Mr. A had no intention of murder, but the prosecution made a different judgment stating that the murder was directly due to unwritten intention.

An unintentional willful murder is recognized when the possibility of death was anticipated and there was a perception that she had no choice but to die.

The police also reviewed the application of the murder charge first, but it is said that it was decided that it was appropriate to apply the 'death charge' because A did not intentionally push B.

A police official said, "After consulting with internal lawyers, we have concluded that it is difficult to apply the murder charge."

On the other hand, the prosecution said that when Mr. A attempted to rape Mr. B, he was aware of the possibility of death and committed the murder by 'act' rather than 'omission'.

In fact, the results of forensic analysis played a major role in the prosecution's application of the murder charge.

The evidence presented by Professor Lee was that at the time of death, Mr. B's blood alcohol concentration was 0.191-0.192%, which was quite high. The height from the hallway floor to the window was 1m 6cm and the wall thickness was 24cm. No traces of paint were found, etc.

Professor Lee said, "The victim received fluids and blood at the hospital until he died 4 to 5 hours after the fall." "The blood alcohol level immediately before the fall must have been higher than at the time of death, He must have been unconscious in a coma)."

“Considering the height from the floor of the hallway to the window, the victim had to touch the wall with their hands to climb on their own,” he added. I did.

Inside and outside the legal community, there are divisions between the claim that the police's judgment, which is not unreasonable, is accurate, and the prospect that quasi-rape and murder can be sufficiently convicted.

A lawyer who specializes in criminal cases said, "In the end, whether it was negligence or intentional, even considering the location of the crime near the window of the hallway of the building, it is unreasonable to think that the accused even recognized that it was okay for the victim to fall and die in the process of sexual assault," said a lawyer who specializes in criminal cases. .

On the other hand, another lawyer said, "There will be more evidence that has not been released through the media." "In the context of an attempted sexual assault, the prosecution would have applied the murder charge directly, taking into account all circumstances, such as the location of the accused and the victim and the height of the building." .

"The results of an autopsy, such as traces left on the victim's body, can also be important evidence," he said.