When I went to a village where the access road was cut off... "It's hard" despite the continued restoration

This time, let's go to the southern part of Gyeonggi-do, which was heavily damaged by rain. Reporter Shin Jeong-eun is out in a village that was isolated due to a cut off road. Reporter Jeong-eun Shin, the rain has already stopped there. 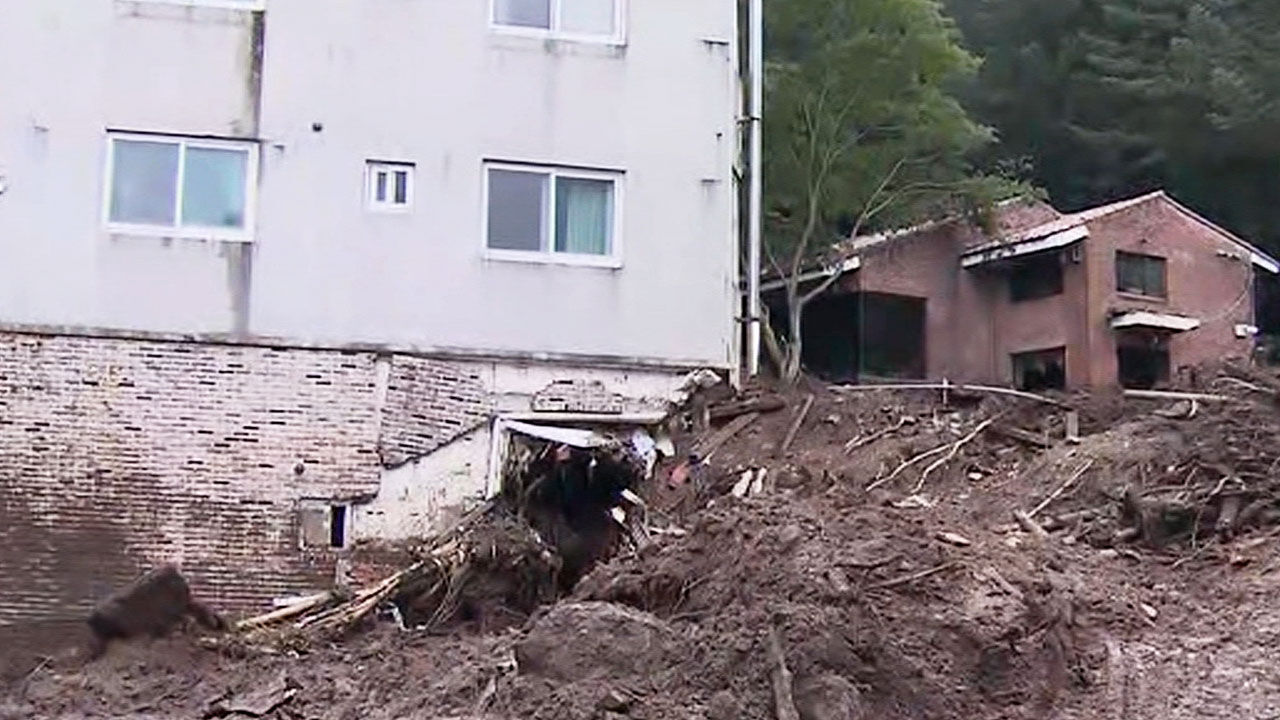 This time, let's go to the southern part of Gyeonggi Province, which was heavily damaged by the rain.

Reporter Shin Jeong-eun is out in a village that was isolated due to a cut off road.

Reporter Jeong-eun Shin, the rain has already stopped there.

The Geombok Village in Gwangju, Gyeonggi-do, where I am from, has stopped raining now.

It rained occasionally in the morning.

It's pretty good for now.

Heavy rain advisories issued to 7 cities and counties in Gyeonggi-do were all lifted at 4:50 pm.

But it's too late to relax.

It is predicted that strong rain of at least 50mm and at least 10mm will fall in the southern regions of Gyeonggi-do, including Gwangju, Gyeonggi-do here.

There shouldn't be any additional damage, how is the current restoration work?

It was not easy for our reporters to come here.

I will explain the recovery situation by watching the video.

Yes, this is what the SBS reporters looked like from the sky this morning.

Over 100 people and 21 heavy equipment were involved in the restoration work, but the damage was so great that there was no end in sight.

It took our reporters over 30 minutes on foot to get to the site of the landslide as the vehicles were controlled.

Arrived and the scene was still gruesome.

Residents have been working on the restoration for 6 days, Monday, Tuesday, Wednesday, Thursday, Friday, and Saturday, but a stone the size of a house remains.

Vehicles are still covered in mud.

Follow us a little further and you'll see that the truck has completely fallen into a ditch like this and is buried in a pile of dirt.

The power pole is also completely upside down.

Residents of this area are experiencing great inconvenience because electricity is not yet available.

[Jung Yong-yeo/Gum Bok-ri, Vice President: There is no end to fur or fur.

I only did half.

When it rains, I worry that it will fall again and I can't sleep.]

Still, about 10 residents are staying at the town hall without being able to return home.