The Arctic is warming four times faster than the rest of the Earth, study finds

According to a new scientific study, the Arctic has warmed almost four times faster than the rest of the world in the past 40 years. These conclusions raise fears of an underestimation of the climate models of the poles, whose warming has a major influence on the rise in sea level. 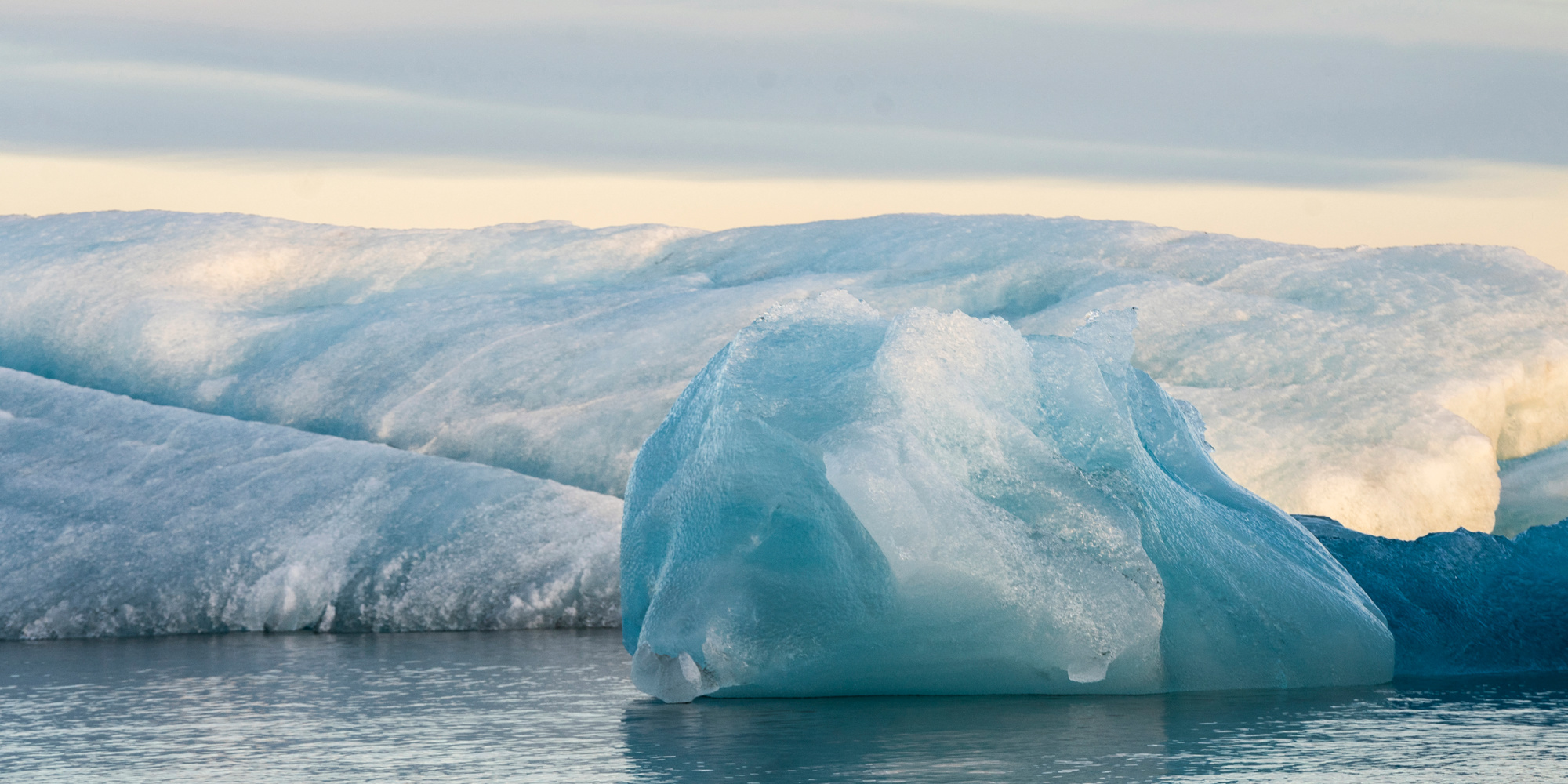 According to a new scientific study, the Arctic has warmed nearly four times faster than the rest of the world over the past 40 years.

These conclusions raise fears of an underestimation of the climate models of the poles, whose warming has a major influence on the rise in sea level.

The Arctic has warmed almost four times faster than the rest of the world in the past 40 years: these conclusions of a new study raise fears of an underestimation of the climate models of the poles, whose warming has a preponderant influence on sea level rise.

The study, published in the journal Communications Earth & Environment of the Nature group, significantly increases the rate of warming in the region around the North Pole.

In 2019, the United Nations climate panel (IPCC) estimated that the Arctic was warming "more than twice the global average", as a result of a specific process in the region.

This phenomenon, called "Arctic amplification", occurs when sea ice and snow, which naturally reflect the sun's heat, melt into seawater which absorbs more solar radiation and heats up.

Although scientists have long agreed on the observation of an accelerated warming of the Arctic, their estimates of the phenomenon differ however according to the period they choose to study or the definition, more or less extensive, of the geographical area. of the arctic.

In the new study, the researchers, based in Norway and Finland, analyzed four sets of temperature data collected across the entire Arctic Circle by satellites since 1979 - the year satellite data first became available.

They concluded that the Arctic has warmed an average of 0.75°C per decade, almost four times faster than the rest of the planet.

- Arctic: a French tourist injured by a polar bear in Svalbard

More than 1.2 degrees for the planet because of greenhouse gases

Due to greenhouse gases generated by human activities, mainly by fossil fuels, the planet has already gained almost 1.2 degrees since the pre-industrial era.

"The scientific literature considers that the Arctic is warming about twice as fast as the rest of the planet, so I was surprised that our conclusion was much higher than the usual figure," Antti Lipponen told AFP. member of the Finnish Meteorological Institute and co-author of the study.

However, the study found large local variations in the rate of warming within the Arctic Circle.

For example, the Eurasian sector of the Arctic Ocean, near the Norwegian archipelago of Svalbard and the Russian one of Novaya Zemlya, has warmed by 1.25°C per decade, about seven times faster than the rest. of the world.

The team found that the most advanced climate models predicted Arctic warming about a third less than their own data show.

This discrepancy, according to them, could be explained by the obsolescence of previous models of the Arctic climate, which are constantly being improved.

"The next step might be to take a look at these models, see why they don't predict what we see in observations and what impact that has on future climate projections," said Antti Lipponen.

The intense warming of the Arctic, in addition to a serious impact on the inhabitants and on the local fauna, which depends on the continuity of the sea ice to hunt, will also have global repercussions.

"Climate change is man-made and as the Arctic warms, its glaciers will melt, which will affect global sea levels," said Antti Lipponen.

“Something is happening in the Arctic and it will affect us all,” he worries.

The melting of the ice cap is the main driver of sea level rise, ahead of the melting of glaciers and the expansion of the ocean due to the warming of the water.

The melting of sea ice (ice on the oceans) does not raise sea level.

According to the IPCC, the sea level has risen by 20 cm since 1900. However, the rate of this rise has almost tripled since 1990 and, depending on the scenarios, the oceans could still gain 40 to 85 cm by the end of the century. .

The Greenland Ice Sheet, which recent studies may be approaching the "tipping point" of melting, contains an amount of icy water capable of raising the level of Earth's oceans by up to six metres.