"There is no place to have a baby"... Vulnerability is on the rise, why?

We deliver a continuous report that highlights our essential emergency medical care in crisis. Today, we will look at the situation of obstetrics and gynecology. The number of obstetricians and gynecologists has halved in the last decade or so. 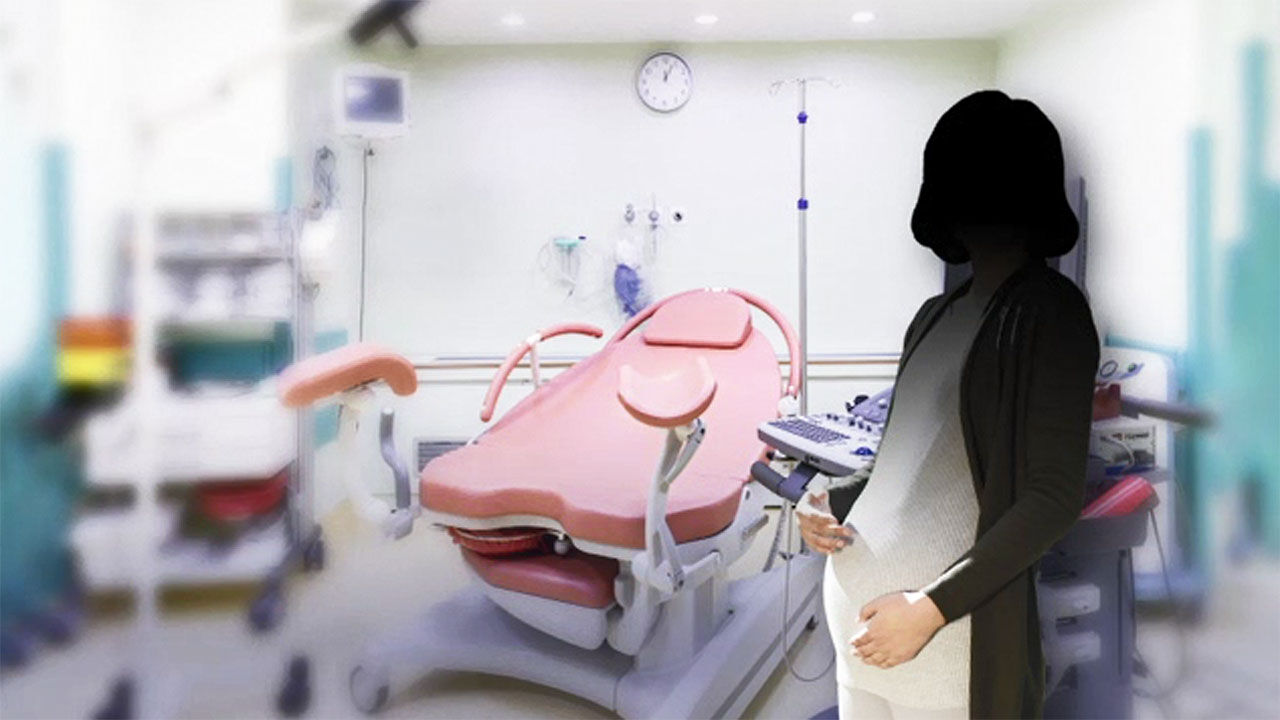 We deliver continuous reports that look at our essential emergency medical care in crisis.

Today (11th), we will review the obstetrics and gynecology situation.

The number of obstetricians and gynecologists has halved in the last decade or so.

In rural areas, you have to travel far to give birth, and some pregnant women choose to have a cesarean section in advance because of this problem.

There are orthopedic surgery, dentistry, and several hospitals in the town, but there is no obstetrics and gynecology department.

[Mr. A / Living in Gapyeong-gun, Gyeonggi-do (recent birth): I saw the news that someone in Chuncheon gave birth to a baby.

(Obstetrics and Gynecology) It usually takes two or three hours to go back and forth.

What would you like to do when you have a baby?]

I searched for the nearest obstetrics and gynecology hospital in Gapyeong.

Take National Road 46 and drive 30km past the mountain and river to reach the Obstetrics and Gynecology Hospital in Chuncheon.

Gurye mothers in Jeollanam-do also have to travel 40km, but a mother who was worried about giving birth on the street chose a cesarean section. .

[Mr. B / Mother living in Gurye-gun, Jeollanam-do: The distance is far, and there is a fear of not knowing when labor will take place.

I drive 30 minutes and 40 minutes on the highway and think about this, so I am very stressed.]

Due to the nature of most emergency deliveries, you have to wait 365 days a year, because if you do it alone, the risk of a medical accident is high and the compensation is small.

[Park Joong-shin/Chairman of the Korean Society of Obstetrics and Gynecology: Although there are various costs that require manpower to be prepared and on standby, compensation for such is not made.

Compensation continues only when childbirth occurs.]

Recently, the underachievement rate of obstetrics and gynecology has risen to 24%, and more and more doctors are giving up.

The Society of Obstetrics and Gynecology says that the main cause is the law holding the obstetrician to 30% of the responsibility even for a medical accident due to force majeure without negligence.

It also seems necessary to reduce the legal burden reasonably and realistically adjust the lowest birth rate among 38 OECD countries.