"Just take out cigarette butts and eat." The chicken restaurant closes its doors

Fried cigarette butts came out of the delivered chicken, and the franchise chicken franchisee has decided to close. The franchise headquarters posted an apology on the official website yesterday, saying that the owner of the franchise had announced his intention to close the business. 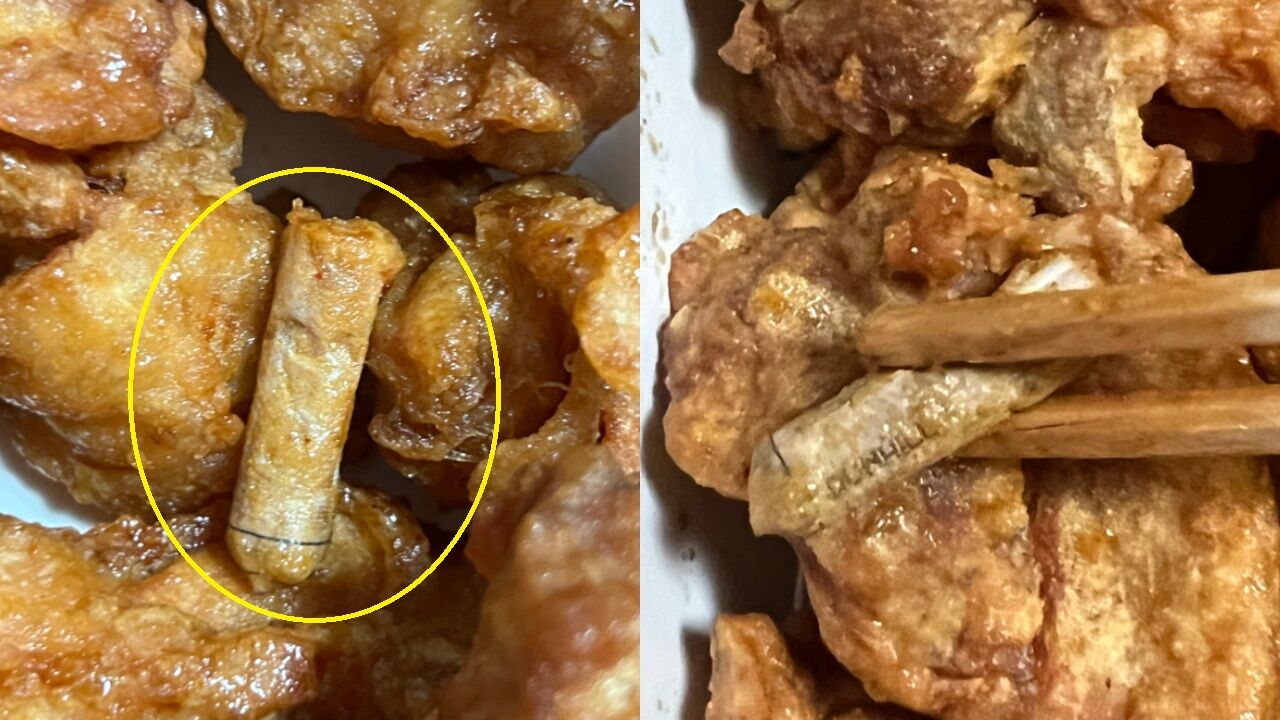 Fried cigarette butts came out of the delivered chicken, and the franchise chicken franchisee has decided to close.

The franchise headquarters posted an apology on the official website yesterday (10th) and said that the store owner had informed him of his intention to close the business.

In the letter of apology, he said, "I would like to express my deepest apologies to all the customers who have trusted and visited me. I did.

"The employee in charge of responding to the (damaged) customer will also be cut off wages and excluded from the work to take additional measures in the future," he said. .

This 'cigarette butt chicken' controversy became known when A, who said he was the victim on the 9th, posted online.

A found fried cigarette butts with chicken while eating chicken ordered for delivery at a franchise chicken restaurant in Masan, Gyeongnam on the 7th.

In response, Mr. A said that he called the store and asked about the type of self-inflicted problem, and received a refund through the delivery app, but said he was angry with the attitude of the store.

Person A said, "The store manager was a woman and a man, and neither of them smoked, so they said I don't know.

But it didn't end there.

According to Mr. A, the male president later visited Mr. A's home, checked the chicken in question, and admitted that the cigarette was correct, but he did not make a proper apology.

When Mr. A, who was angry with the president's attitude, said he would report it to the head office and the Ministry of Food and Drug Safety, the male president insisted, "Young people shouldn't live like that."

Afterwards, Mr. A contacted the head office, but he received a reply saying, "The store owners do not smoke." "The head office said that they would collect chicken and cigarette butts, so I couldn't believe it, so I told the Ministry of Food and Drug Safety to inspect it." and complained of frustration.

Let's protest, "Take it off and eat it"