Burundanga The delirious comedy is in its eleventh season in Madrid, provoking the laughter of the spectators. Gabriel Olivares directs this work by Jordi Galcerán that... 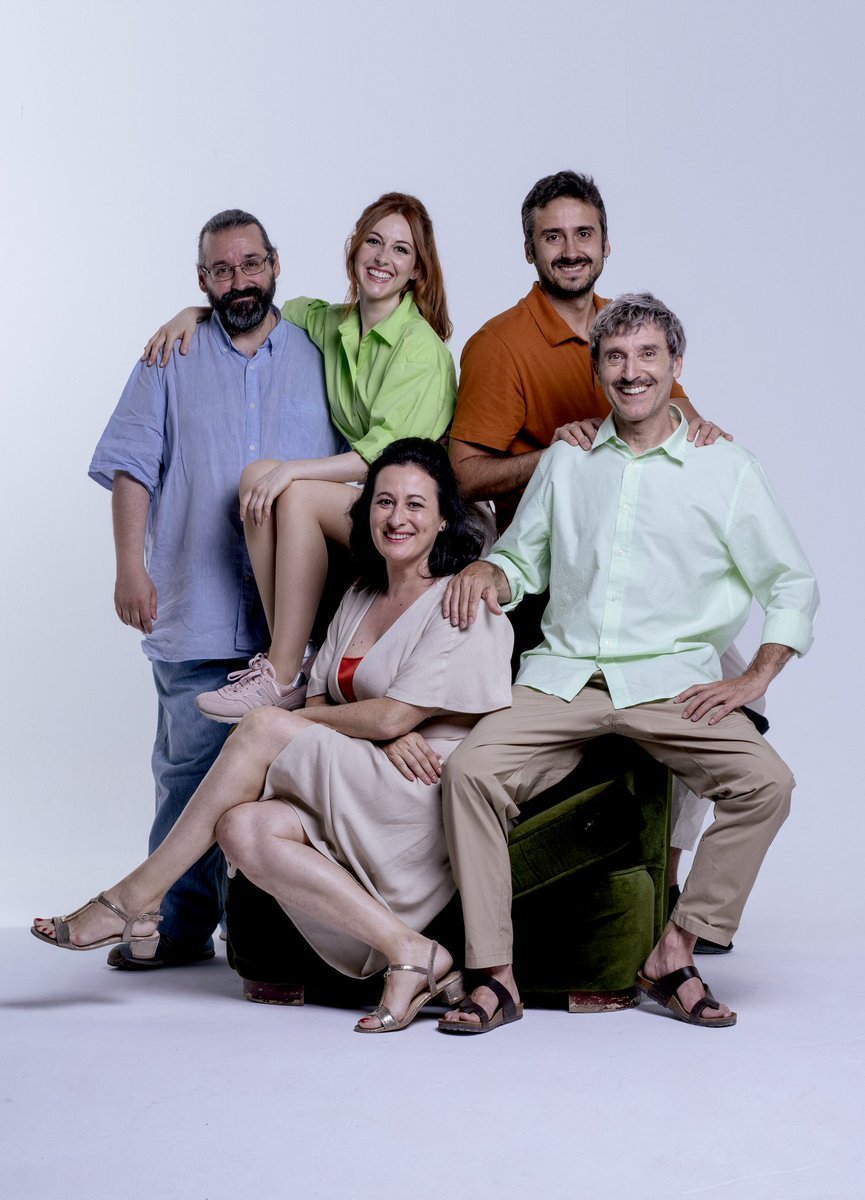 The delirious comedy is in its eleventh season in Madrid causing the laughter of the spectators.

Gabriel Olivares directs this work by Jordi Galcerán starring Berta, a young woman who is pregnant by her boyfriend, but she does not dare to tell him because she is not sure if he loves her.

The solution to prove it is found by her roommate: introduce Manel burundanga, the drug of truth, a substance that makes those who take it lose their will and provokes the most authentic sincerity.

Nothing is what it seems in this story in which any of the viewers will feel identified with some of the situations or ideas of the characters that star in the work of Eric Assous directed by Ramón Paso.

It tells two different love and heartbreak stories of two couples in which everyone has something to hide.

Secrets that should never be revealed.

This improvisation show by Carlos Ramos, Salomón and José Andrés has been on the bill for ten years on Madrid's Gran Vía.

The performance of the three comedians is based on the proposals of themes offered by the attendees themselves, on the projections and on live music.

Dances, songs, characters and unexpected situations, impossible challenges... are part of the eight different numbers that make up this

Three old friends stay at the house of one of them with the excuse of helping him fix the pool.

Antonio Hortelano, César Camino and Raúl Peña star in this comedy of pending accounts directed by Gabriel Olivares, which questions the definition that each one has of himself and his friends, of sexuality, of infidelities, of new experiences, of the past and the present.

put yourself in my place

Jorge Muñoz directs this hilarious comedy about the relationship of the well-matched marriage of Alberto and Silvia.

But, one day, tired of her husband not helping with the housework, Silvia wishes that, for just one day, he would put himself in her place... The next morning, Alberto wakes up in Silvia's body and Silvia in Albert's.

Another hilarious play written by the playwright Jordi Galceran starring Luis Merlo, Jorge Bosch, Marta Belenguer and Ismael Martínez in the role of four candidates for an executive position in a multinational who reach the final phase of the selection process.

They all undergo a joint test proposed by the company's psychologists and for which they are willing to reach the top to get the job.