Flooded vehicles that make a 'billion' sound in heavy rain... From Ferrari to Porsche

In the case of flooding due to heavy rain, most of the vehicles are treated as irrecoverable and total loss, so non-life insurance companies are in urgent need of compensation due to the large-scale flooding of exceptional foreign vehicles. 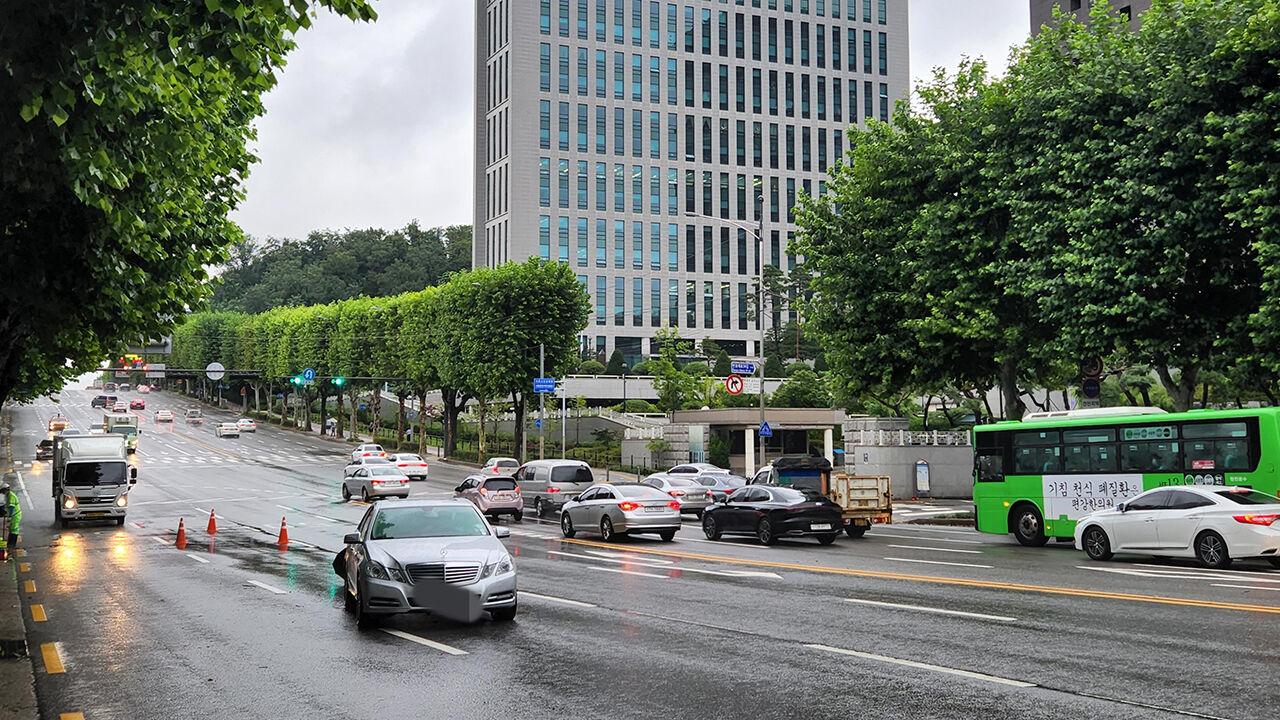 On the 8th, it was confirmed that heavy rain struck Gangnam, a densely populated area of ​​Seoul's wealthy people, and flooded luxury foreign cars priced at hundreds of millions of won, from Ferraris to Porsches.

In the case of flooding due to heavy rain, most of the vehicles are treated as irrecoverable and total loss, so non-life insurance companies are in urgent need of compensation due to the large-scale flooding of exceptional foreign vehicles.

Among them, Ferrari, which cost more than 500 million won, was also reported for damage due to a submerged vehicle, and super expensive cars such as the 230 million won Mercedes-Benz S-Class, 180 million won Porsche Panamera, and 170 million won Bentley were reported. Vehicles also lined up.

Hundreds of high-end foreign cars, such as Mercedes-Benz, BMW, Audi, and Volvo, were also reported to each non-life insurance company for flood damage.

In the non-life insurance industry, the damage is estimated at about 10 million won per vehicle in consideration of total loss handling in case of flooding due to typhoon or heavy rain.

Each non-life insurer held an emergency meeting yesterday when a large number of luxury vehicles flooded the Gangnam area due to heavy rain on the 8th, and they were careless about preparing countermeasures.

An official from a non-life insurance company said, "In the Gangnam area, where expensive foreign cars are crowded, the auto insurance compensation side is panicking." said.

In addition, as heavy rain is expected to continue this week, the number of foreign vehicle flooding damage cases is expected to increase further, so non-life insurers are in a state of emergency.

As the damage from this heavy rain reached 100 billion won, it became difficult to further reduce the auto insurance premium, which had been raised based on the stable loss ratio.

The non-life insurance industry considers the loss ratio at the break-even point of auto insurance to be around 80% when considering business operation costs.

It was accepted that there is room for further reduction of auto insurance premiums mainly by large non-life insurers in the second half of this year.

An official from another non-life insurer said, "It is very rare that so many expensive foreign cars are flooded, and because the price per unit is so high, it has no choice but to have a big impact on the auto insurance loss ratio." There is a possibility,” he said.