"It is difficult to realistically promote the admission of a 5-year-old"... Controversy over 'message guidelines'

The Minister of Education, who had proposed a five-year-old elementary school admissions proposal, resigned, saying he would take responsibility, but there was no clear announcement as to whether this policy would be withdrawn. Today, the Vice Minister of Education attended the National Assembly Education Committee and announced that he would effectively abolish the policy. 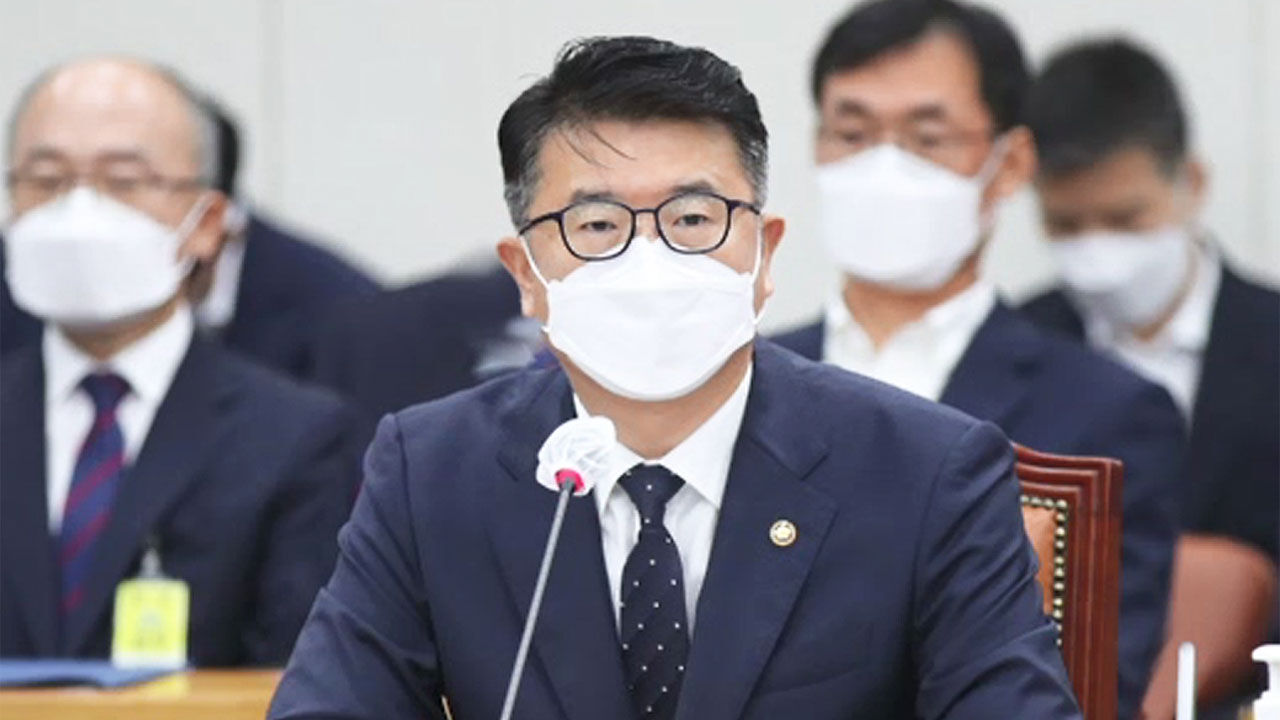 The Minister of Education, who proposed the promotion of elementary school admission for five-year-olds, resigned, saying he would take responsibility, but there was no clear announcement as to whether this policy would be withdrawn.

Today (9th), the Vice Minister of Education attended the National Assembly Education Committee and announced that he would effectively abolish the policy.

This is reporter Kim Kyung-hee.

Instead of Minister Park Soon-ae, who resigned the day before, Vice Minister Jang Sang-yoon came forward to report on the work of the National Assembly Education Committee.

When the report on major issues did not mention the plan for admission to the age of five, a question arose immediately.

[Yoo Gi-hong/Chairman of National Assembly Education Committee: The policy is practically abolished, is it acceptable?]

[Jang Sang-yoon/Vice Minister of Education: I cannot say that it will be abolished here, no more, but it is judged that it has become difficult to implement in reality. We are actually

The government raised a white flag a week after former Minister Park Soon-ae mentioned the possibility of withdrawal at a parent meeting on the 2nd.

Deputy Minister Jang apologized for the offensive by opposition lawmakers.

(Vice Minister of Education Jang Sang-yoon: I'd like to say I'm sorry.) Is "I'm sorry" a substitute for "apologizing"?

(Vice Minister of Education Jang Sang-yoon: Yes, I apologize.) Are you apologizing?] The

ruling party continued to question the background of the policy announcement.

During the business report, a note handed to Vice Minister Jang was caught on camera, causing controversy. .

It was written with the name of Kwon Seong-yeon, education secretary in the presidential office, not to be mentioned in the question of lowering the school age.

[Kim Young-ho / Rep. (Democratic Party): If the secretaries of the Blue House give a note without even communicating, is it normal to follow the guidelines according to the note?]

Deputy Minister Jang is concerned about not giving the impression of a policy re-discussion by referring to a survey or public opinion gathering. It was explained that it contained .