Dramatic deviation from an executive of a large corporation

It was belatedly known that an executive from an affiliate of one of the five major domestic groups was caught committing corruption and deviance that can only be seen in dramas and resigned. Mr. A, who was in charge of local facility management of a large corporation, operated a cryptocurrency mining machine by stealing company electricity 24 hours a day for three years from 2019 to May last year. 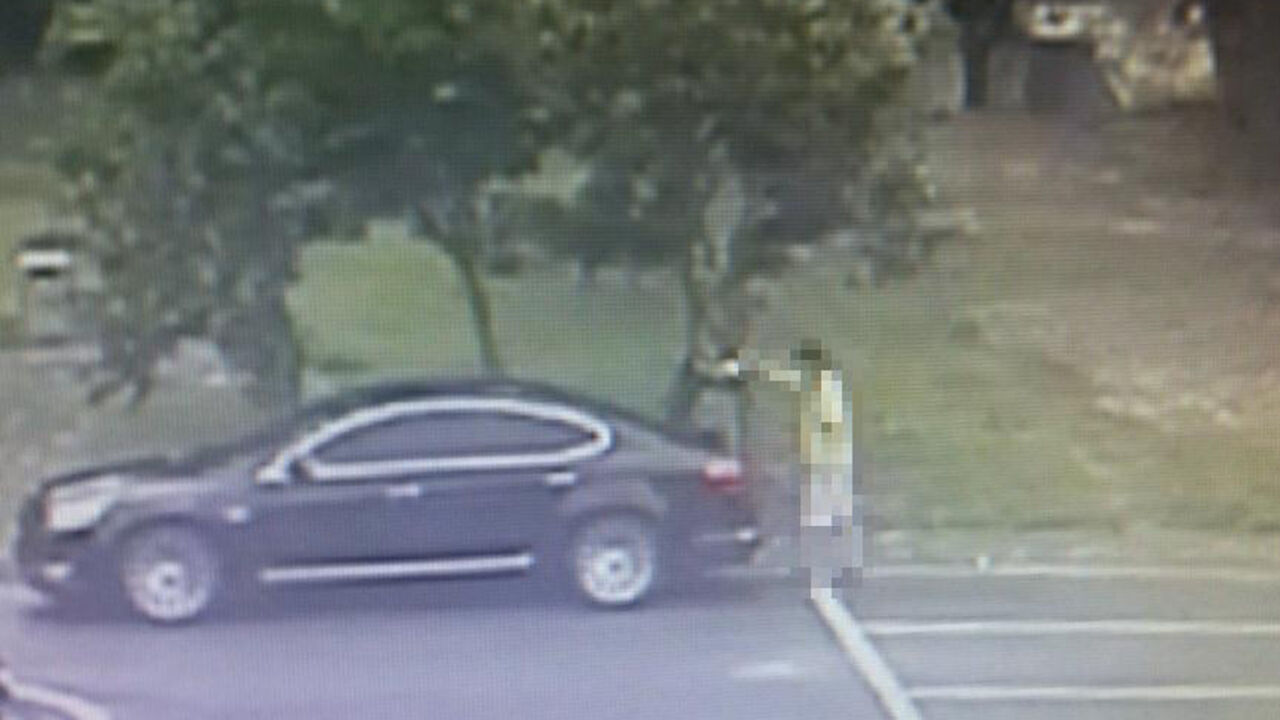 It was belatedly known that an executive from an affiliate of one of the five major domestic groups was caught committing corruption and deviance that can only be seen in dramas and resigned.

Mr. A, who was in charge of local facility management of a large corporation, operated a cryptocurrency mining machine by stealing company electricity 24 hours a day for three years from 2019 to May last year.

He initially operated one cryptocurrency miner, then increased it to two after a few months.

He installed a subcontractor's facility manager's room to hide a virtual currency miner that generates a lot of noise and heat, but the technicians couldn't stand it and submitted a complaint to the company last year, and the corruption was discovered.

The noise of the mining machine recorded by the facility engineers is actually a very unpleasant high-pitched sound that sounds like scratching iron.

As a result of the investigation by the company's audit team, it was estimated that the value of the virtual currency Ethereum, which Mr. A mined for three years without a break, was 38 million won, and that his illegally used electricity was 4.5 million won.

After Bitcoin, the price of Ethereum, which is the top cryptocurrency market capitalization, exceeded 4 million won in the first half of last year, so there is also an opinion that Mr. A's mining amount is undervalued.

His corruption is not the only one.

He built a private indoor golf driving range within the management facility, often practicing late into the night, and the noise kept his overtime employees from getting a proper rest.

He also removed the company's lawn and put it in the yard of his house.

When building the facility, the cost of using the toilet was separately collected by field workers, and it was deposited into the account of the cleaning staff.

However, the company said the money was small and it was not possible to ascertain to whom it went.

The place where Mr. A worked was privately owned, but it was an important facility related to the national project, and there were 3 subcontractors for each field such as facilities and expenses, so Mr. A was in the top position for these tasks.

Last year, the company confirmed this ambiguity and held a personnel committee and made a decision to recommend resignation by asking Mr.

However, after the facility technicians, who had suffered inconvenience due to the cryptocurrency mining machine, filed a complaint against Mr. A's corruption to the company last year, the contract failed to renew this year and became unemployed, further spreading the controversy.

The secrets that the facility technicians used to inform the outside of Mr. A's corruption were revealed.

Facility engineer B said, "The virtual currency mining machine rotates every day, generating tremendous noise and heat, and the indoor temperature soars to 40 degrees, making it difficult to live even with the air conditioner on. I think it's crazy. It's like getting fired."

Mr. B plans to report Mr. A's corruption to the investigative authorities and also report the unfair termination of his contract to the Labor Office.

Person B pointed out, "Considering the extent to which Mr. A defrauded the company's interests and infringed upon the rights and interests of subcontractors' employees, the recommended resignation is a flimsy punishment."

A company official said, "It is clearly wrong to operate a virtual currency mining machine, but we have decided that the amount of personal golf driving range, the size of the company's lawn (stolen), and the amount of illegally used electricity are not insignificant or very large from a social point of view. Renewing the contract is a subcontractor's responsibility, and it's not something we're going to be involved in."