Man in his 40s who killed his wife and fled, arrested three days later

A man in his 40s who killed his wife by swinging a knife at his wife and mother-in-law in Incheon three days ago was arrested this morning in Suwon, Gyeonggi Province. The police will investigate the man's motive from the afternoon. 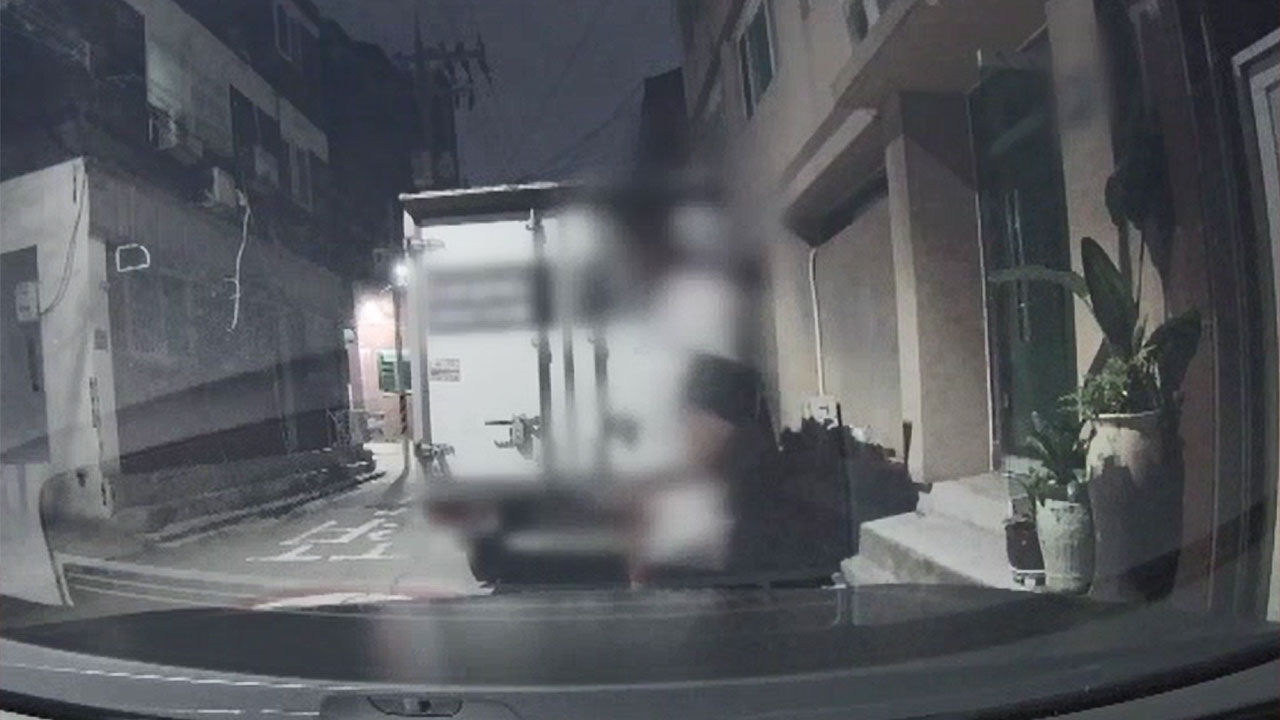 A man in his 40s who killed his wife by swinging a knife at his wife and mother-in-law in Incheon three days ago was arrested in Suwon, Gyeonggi Province, early this morning (7th).

The police will investigate the man's motive from the afternoon.

A man in his 40s, who wielded a weapon at his wife and mother-in-law, ran away from a residential area in Incheon on the 4th.

[Nearby residents (last 4 days): They just ran down to save their lives.

He went to a place where the light was on.

After a while, the grandmother came out of here, and 119 took her (daughter) to the bed and brought her back now.]

The police arrested Mr. A on charges of murder and attempted murder at a motel in Paldal-gu, Suwon, Gyeonggi-do, at around 1 am today, three days after the crime .

Immediately after Mr. A's escape, the police, which organized an investigation team consisting of 30 investigators, went publicly wanting by notifying the citizens of Mr. A's vehicle number and what he was wearing.

It is said that Mr. A, who turned off his cell phone, once wandered around Incheon and Siheung, Gyeonggi-do, and the police said that the location of Mr.

The crime of Mr. A was first known at around 0:30 am on the 4th when the police received a report from his daughter that 'Dad stabbed mother and grandmother with a knife'.

When paramedics arrived, her wife suffered serious trauma and was found in her living room in cardiac arrest.

The mother-in-law collapsed on the side of the road near the house and was taken to a nearby hospital after a passerby reported it, but her life was not affected.

The investigation of Mr. A begins in earnest in the afternoon.

The police plan to apply for an arrest warrant as early as today after investigating Mr. A's motive, process, and route of escape.