"If you take the subway, you agree to filming"... absurd excuses for illegal filming

A civil servant who was caught filming women's bodies on the subway without their consent and received a reduction in wages filed a lawsuit against the disciplinary action, but lost. At the trial, he claimed that "passengers on the train with a closed circuit TV installed as a public place can be considered to have tacitly consented to have their images filmed," but this was not accepted. 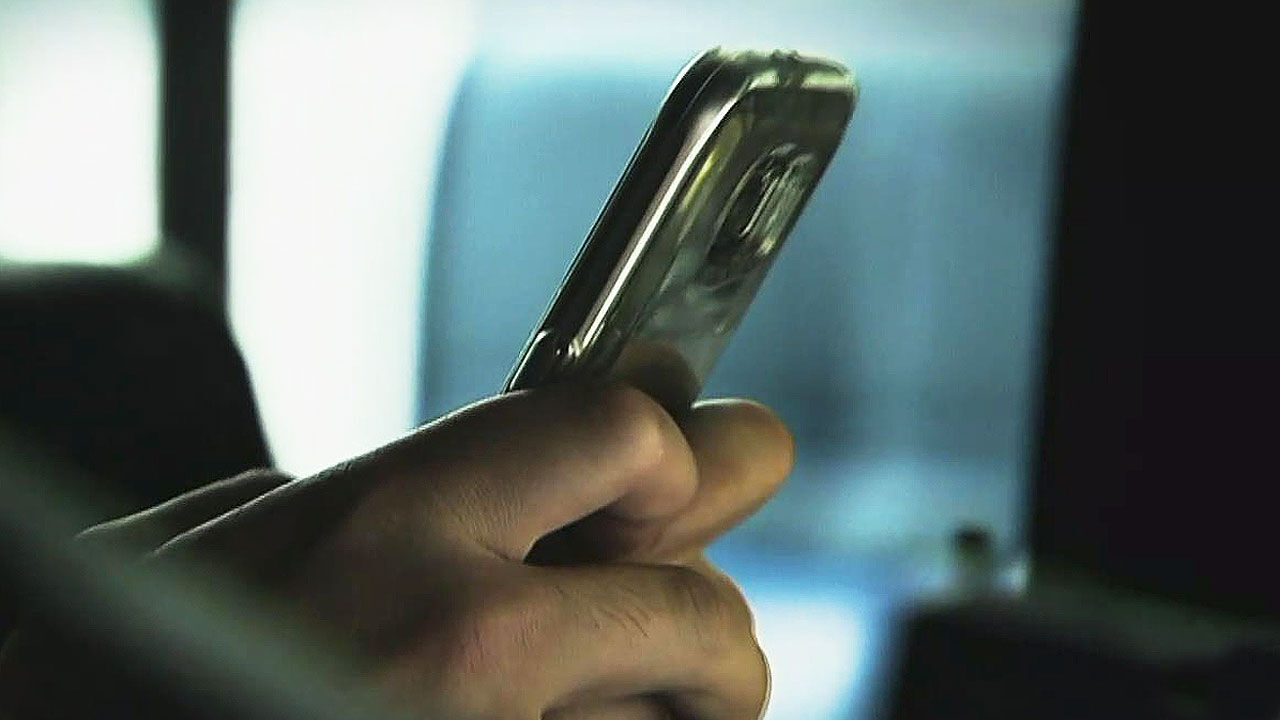 A civil servant who was caught filming women's bodies on the subway without their consent and received a reduction in wages filed a lawsuit against the disciplinary action, but lost.

At the trial, he argued that "passengers on the train with CCTV installed as a public place can be seen as tacitly consenting to have their images filmed", but this was not accepted.

According to the legal community today (7th), the 3rd administrative division of the Seoul Administrative Court (Chief Judge Yoo Hwan-woo) recently ruled that the plaintiff lost the lawsuit filed by Mr.

In May 2020, Mr. A was caught using a mobile phone silent camera application in a subway train on his way to work to secretly film a woman's body, but was caught by the victim's report.

It is investigated that he has repeated similar crimes several times since the beginning of 2020.

He denied the charges, such as resetting his cell phone after being asked to appear by the police, but admitted the crime, saying, "I feel sorry for the victim," when the police presented the results of the digital forensics.

However, the prosecution dismissed the charges due to insufficient evidence, saying that Mr. A did not highlight the victim's specific body parts.

The affiliated organization imposed a one-month disciplinary action against A for 'violation of the duty to maintain dignity'.

Person A filed an administrative lawsuit stating that the disciplinary action was unfair.

At the trial, Mr. A said, "The police forcefully interrogated me and made a statement as if admitting to illegally filming."

However, the court held that the punishment was justifiable.

He pointed out that there is no reason to reset the phone if A's confession at the investigation agency and the victim's statement are credible, and if A only actually took a picture of the landscape.

The court said, "As a public official, a high level of morality, ethical awareness, and duty to maintain dignity are required."