Nurses who took care of the "patient first" until the end... sad accident

As you can see, the fire did not spread much, and the fire was extinguished in about an hour, but five people died during that time. This is because there were many patients who had difficulty avoiding the body in the hospital. 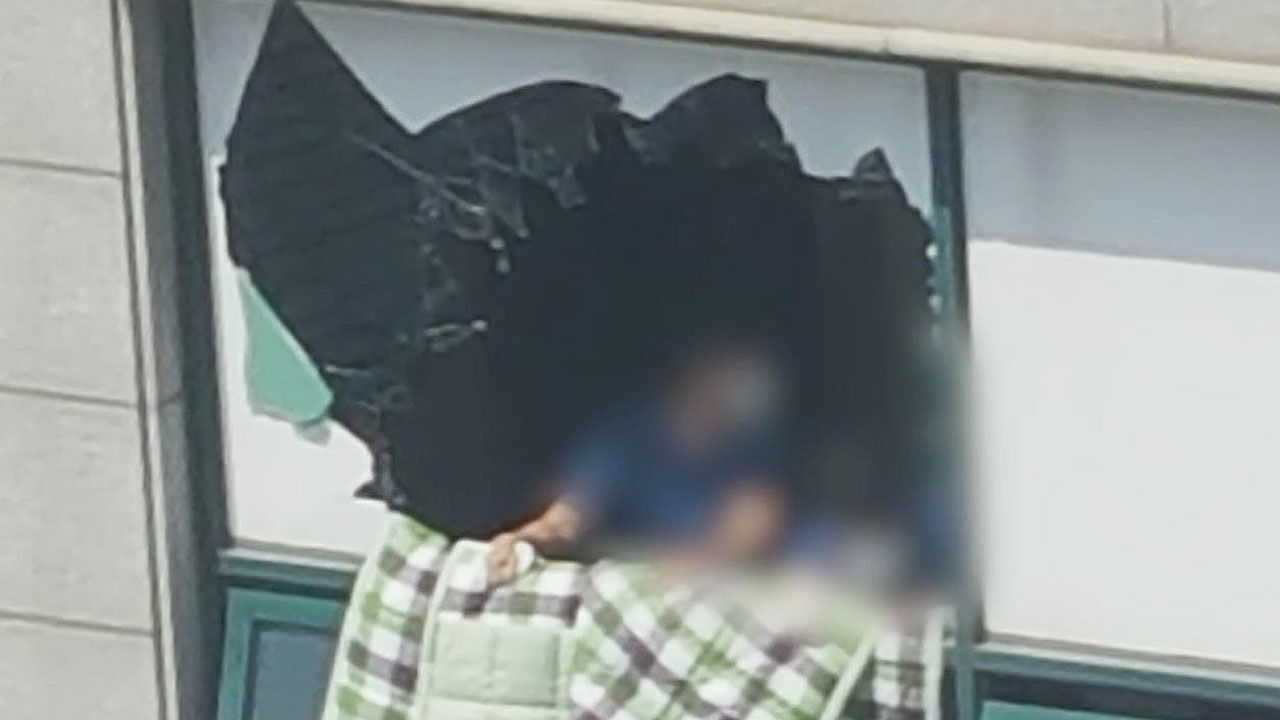 As you can see, the fire did not spread much, and the fire was extinguished in about an hour, but five people died during that time.

This is because there were many patients who had difficulty avoiding the body in the hospital.

The deceased nurse was able to evacuate enough, but it seems that she did not get out while helping the patients.

Reporter Sohn Ki-joon pointed out why the damage was so great.

lot of smoke from the fire that started at the screen golf course on the 3rd floor went up to the hospital upstairs in an instant.

At that time, dozens of patients, mostly elderly, were receiving dialysis at the hospital, so it was difficult to evacuate.

[Hospital Nurse: There were probably 30 patients, but we are all seriously ill patients and dialysis patients.

The nurses cut it off, cut (the dialysis tube) with scissors and cut it off (evacuated).]

Some of the patients were in poor health, making it difficult to even hold themselves back.

The hospital windows, the only way to escape from the sudden smoke, were too narrow.

Sprinklers were on the 1st and 2nd floors, but not on the 3rd and 4th floors of the hospital where the fire occurred.

[Choi Bae-jun / Icheon Fire Station Disaster Prevention Division: The (Fire Act) is to be applied retroactively to clinics with inpatient facilities, but the 4th floor is a dialysis specialized hospital, so it is not a hospital (no obligation)…

It was the nurses who drank the smoke and took care of the patients who were lying everywhere.

[Hospital nurse: (The nurses stayed until the end.) Sure.

It came out last.

First of all, our nurses and teachers sent the patients out first.]

The fire department said that the deceased elderly nurse in her 50s appeared to have suffered a bowel movement while helping patients even though she had enough time to evacuate.

His family could not hide their regret, saying that his father passed away one day before his 80th birthday.

[Family of the deceased nurse: I contacted him like that, saying 'I'm going to leave work at 6 o'clock without taking a vacation', but I think that was the last contact.

Why did this happen?]

▶ 'Fireworks' during demolition of the 3rd floor golf course...