Researchers at Yale University have succeeded in reviving blood circulation and the functioning of pig cells that had died a few hours earlier. A technique that promises… 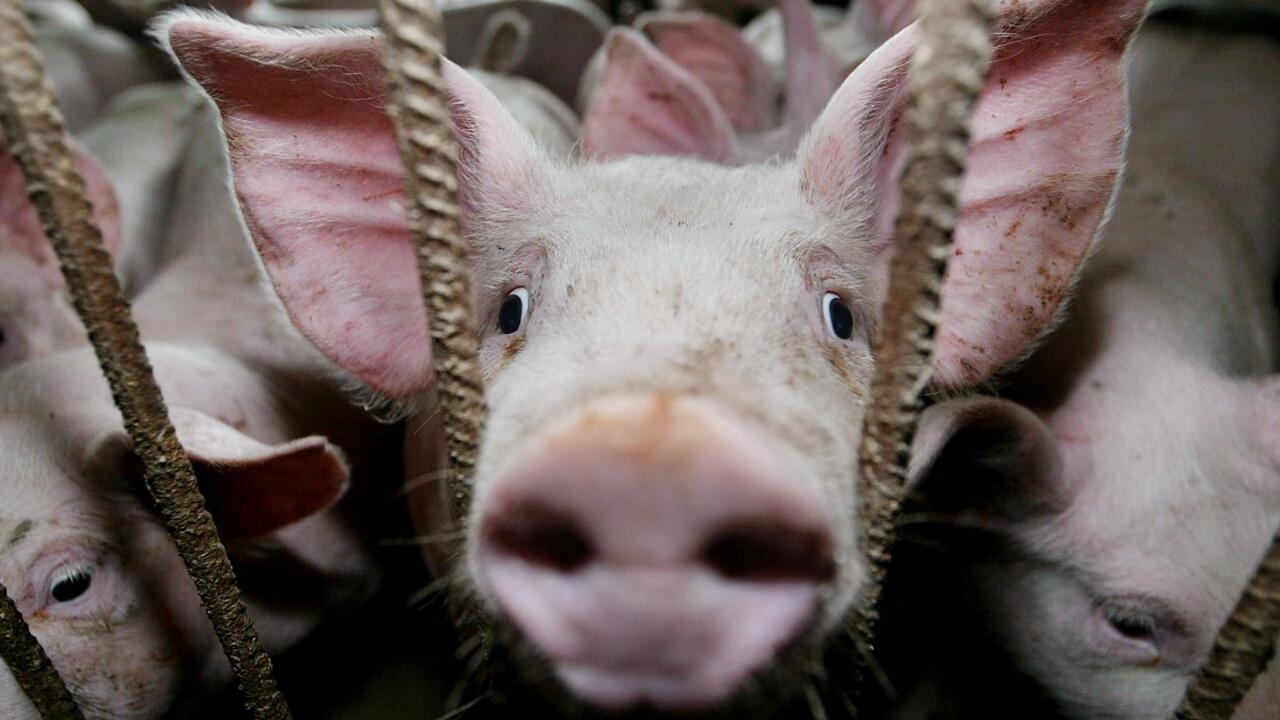 The team of scientists succeeded in restarting the blood circulation in deceased pigs (Illustration image).

Researchers at Yale University have succeeded in reviving blood circulation and the functioning of pig cells that had died a few hours earlier.

A technique that promises great advances in medicine, in the field of transplants in particular, but which is not without raising many ethical questions.

Without oxygen, our organs cease to function very quickly.

Time is therefore running out when you want to remove them and then graft them.

The researchers therefore wanted to find a way that would provide more time to perform this operation.

To achieve this, the scientists caused heart attacks in pigs and then waited an hour.

With such a lapse of time, their organs would normally be unusable.

But once these 60 minutes had passed, the researchers injected a liquid, a mixture of the blood of these pigs, coupled with synthetic hemoglobin and a drug to protect the degraded cells.

The blood circulated again, and cells began to function again, particularly in the heart, kidneys or liver.

The team does not hide it: it hopes, if this technique is applied to humans, that it can be used to "

", and therefore the lives of people waiting for a transplant.

If the "death" of these organs is reversible, the questions raised are dizzying and the scientists want to be reassuring: at no time have they detected any activity in the brains of the animals.

Even though some organs were therefore somehow resurrected, the pigs never regained consciousness and were always well and truly dead.