The director of a daycare center who was accused of pressuring the body of a 21-month-old child to death because he did not take a nap has been sentenced to 9 years in prison. Today, the appeal filed by Mr. A, who was charged with violating the Act on Special Cases concerning the Punishment of Child Abuse Crimes, etc., was dismissed and the original judgment was confirmed. 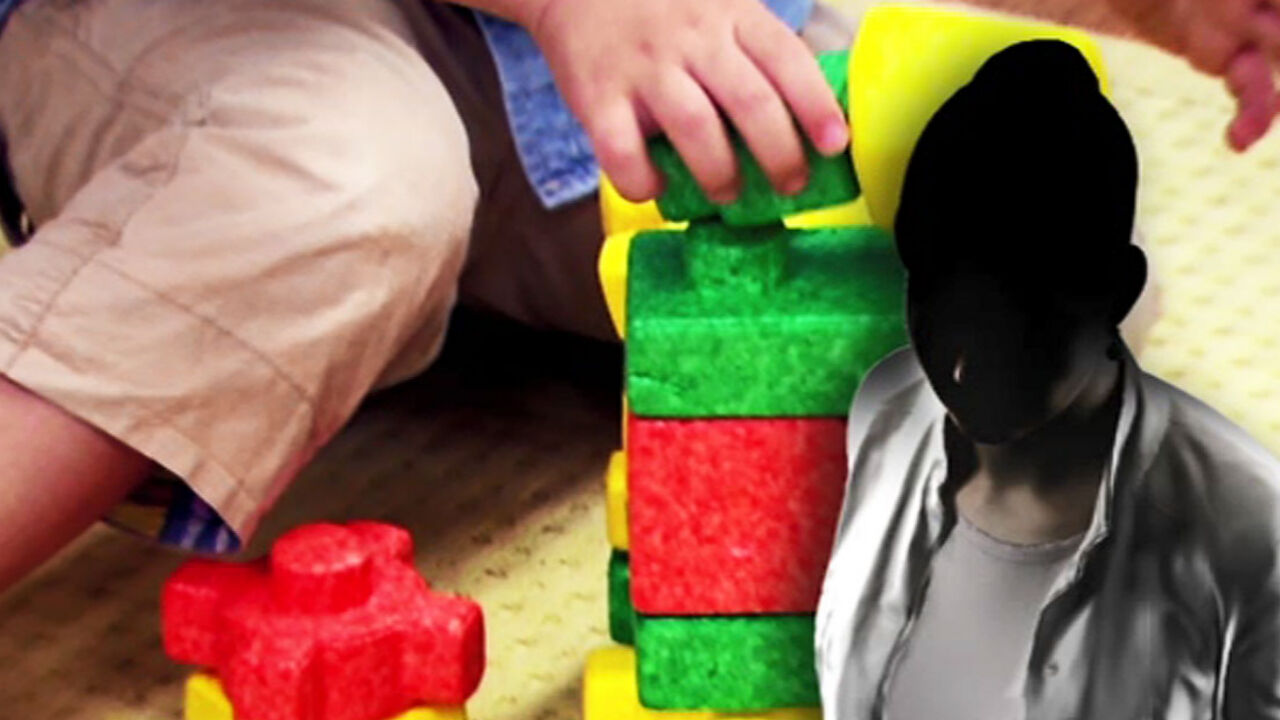 The director of a daycare center who was accused of pressuring the body of a 21-month-old child to death because he did not take a nap has been sentenced to 9 years in prison.

Today (5th), the first division of the Supreme Court (Chief Justice Kim Seon-sun) dismissed the appeal filed by Mr. A (55), who was charged with violating the Act on Special Cases concerning the Punishment of Child Abuse Crimes (Child Abuse), and dissatisfied with a 9-year prison sentence. and affirmed the trial court.

A is accused of physically abused and killed at a daycare center in Jung-gu, Daejeon, at around 12:47 pm on March 30, last year, because the child struggled to put a 21-month-old child to sleep at the time.

At that time, Mr. A laid the victim on his face on a blanket, pulled the blanket up to the nape of his neck, and suppressed it with his limbs.

Then, after maintaining that position for about 11 minutes, he confirmed that the child did not move and took off the blanket, but he is accused of causing the child to die of suffocation by leaving the child lying on his stomach for over an hour without lying down correctly.

Mr. A is also accused of abusing children 35 times, such as riding on children's bodies and shoving their hair or pulling their hair because other children also do not sleep.

Mr. A's younger brother and childcare teacher at a daycare center, Mr. B, was also charged with neglecting his sister's abusive behavior without stopping him.

The court said, "Mr. A has been working as a daycare teacher for more than 15 years, and he should have been well aware of the behavioral characteristics of young children, but he repeated the wrong behavior." I have no choice but to live with it,” he explained the reason for the sentencing.

Regarding Mr. B, "It seems that it would have been difficult to stop Mr. A's actions easily because he lost his parents early and relied on Mr. A since childhood. .

The defendants and the prosecution each appealed on the grounds of unfair sentencing, but the second trial judged that the first trial was appropriate.

The second trial judge said, "A significant part of the teacher's weight, about 60 kg, was delivered to the victim who was only 21 months old (weight about 12 kg), and he died of suffocation because he was unable to move his neck and face freely while his nose and mouth were buried in the blanket. There is a good chance that it will lead to