"I have a lot of money, spend it all"... Foreigners who sprinkled 20 million won on the street

Yesterday evening, a foreigner scattered 22 million won worth of bills on the street. The police confirmed that there were no criminal charges and returned all the banknotes collected. 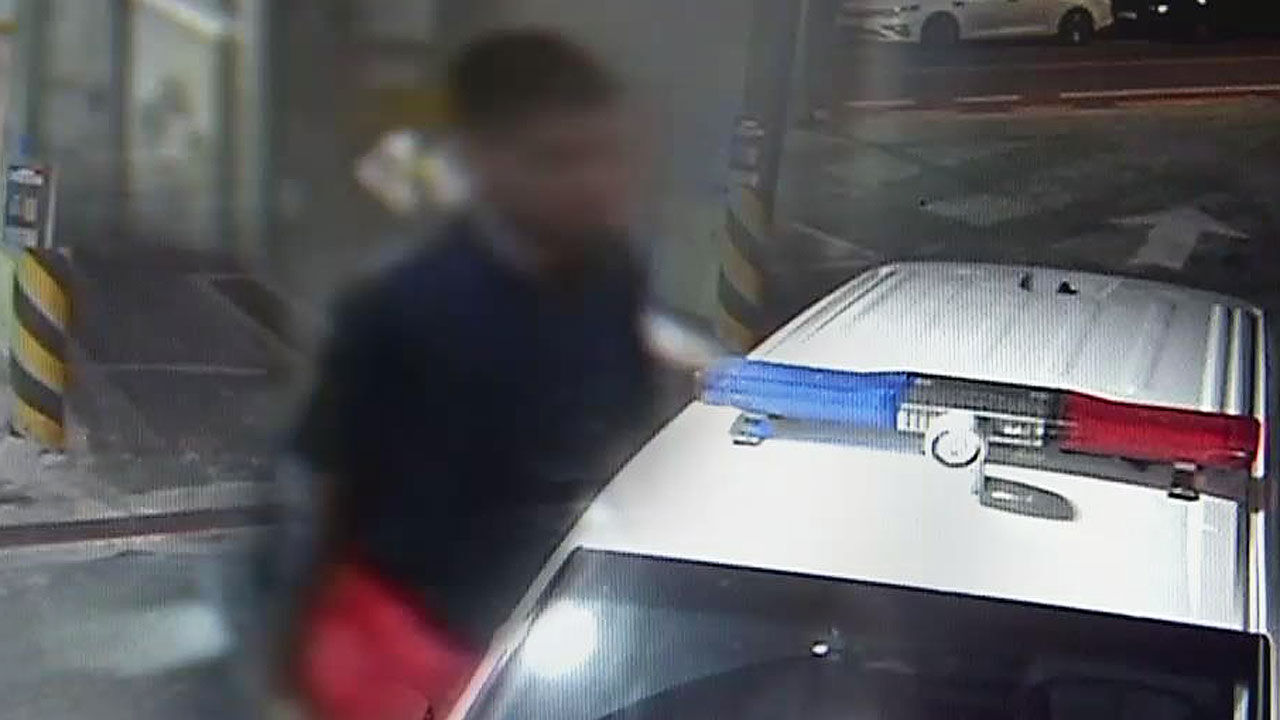 Yesterday (4th) evening, a foreigner scattered 22 million won worth of bills on the street.

The police confirmed that there were no criminal charges and returned all the banknotes collected.

A man walks in front of the car wash, and a foreigner passes by the man who went first with something in his hand.

After a while, the police arrive and search the area.

This is a picture of the police checking the scene after receiving a report from a man that "foreigner A threw money on the road."

[Nearby residents/witnesses: About that evening, foreigners came and threw money, but around 8 pm, there are few people, but it sounds absurd to say that they sprinkled money…

It is a narrow street where Foreigner A left his money.

Mr. A approached and talked to a passerby who was walking along this road.

“I have a lot of money, so you can use it,” he said, but when the man refused because he didn’t like it, he threw bills on the floor and ran away.

A total of 22 million won in dollars, euros and won was thrown away by Mr. A.

His own passport was also found at the scene.

It is known that Mr. A, who left the scene, voluntarily reported to the police again that he had lost money.

The police investigated Mr. A, but he has not found any major criminal charges so far.

A simple test to check for drug use also came back negative.

The police said that they returned all the money collected at the scene, saying, "I took Mr. A home."