A nurse at Asan Medical Center in Seoul collapsed from a cerebral hemorrhage while working, but there was no doctor who could perform the operation at the time, so she was transferred to another hospital and died. 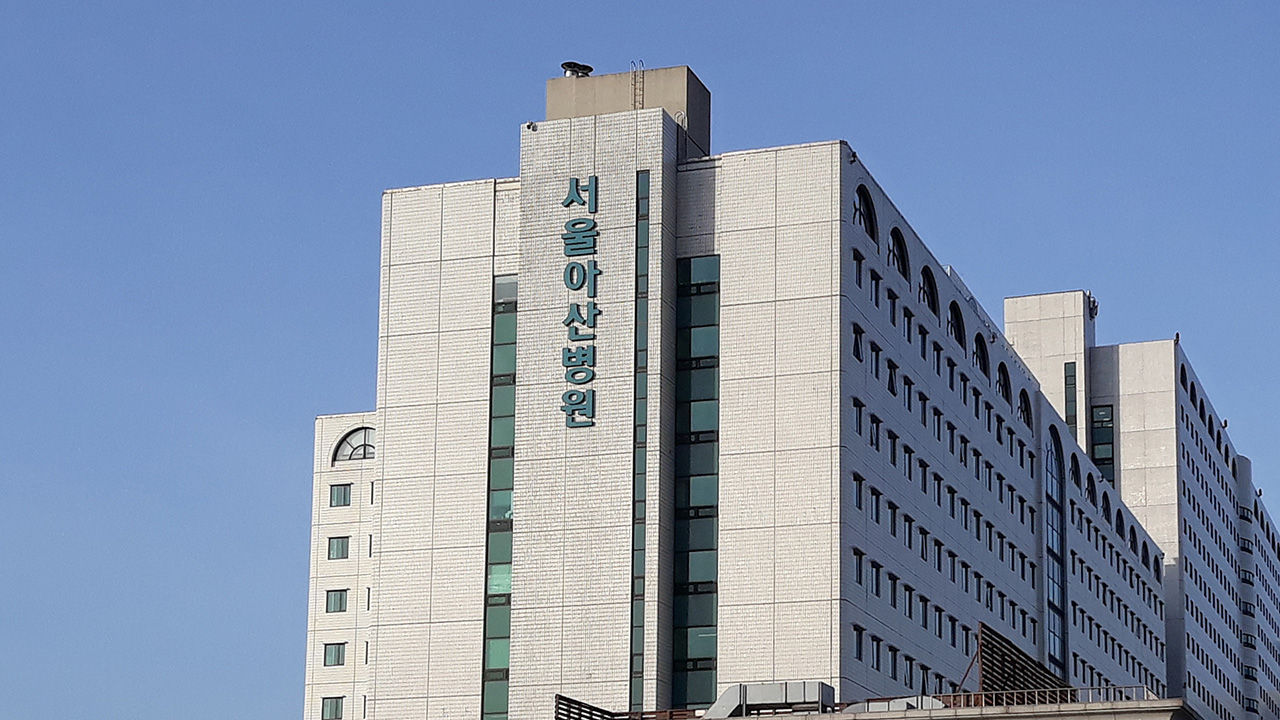 A nurse at Asan Medical Center in Seoul collapsed from a cerebral hemorrhage while working, but there was no doctor who could perform the operation at the time, so she was transferred to another hospital and died.

According to the article by author A, who said that he was a worker at Asan Medical Center in Seoul, the deceased nurse B was transferred to the emergency room of the hospital due to a cerebral hemorrhage while on duty at dawn on the 24th of last month.

However, he was transported to Seoul National University Hospital because he did not have surgical personnel at the time, but eventually died.

Blind is a community where you can write company-related articles only after you go through the identity verification process through the company email.

A said, "The best hospital in Korea, boasting that it is ranked in the top 50 in the world, failed to perform an emergency operation and killed a patient. It is a hospital that cannot keep the safety of the hospital.”

At the time of the accident, most of the doctors at Asan Medical Center in Seoul attended the conference and there were no surgical personnel except for those on duty, so it was understood that B had to be transferred to Seoul National University Hospital.

The time it took for Mr. B to be transferred to Seoul National University Hospital has not been confirmed.

A netizen who identified himself as an employee of Seoul National University Hospital commented, "It was the first time we had received a patient, so it was embarrassing." "What did you do in Asan?"

Other employees of Asan Medical Center in Seoul said, "Nurses are only consumables in the hospital if they work blood and sweat. Everyone has to work while taking care of their health," "The company is a hospital, so they say that they go to work and get sick." I would have forced it." and expressed dissatisfaction.

On the other hand, there was also a reaction from inside and outside the medical community that it was unavoidable.

Because cerebrovascular surgery cannot be performed by anyone, it would not have changed whoever had fallen.

On the other hand, the Asan Hospital side mourned, "It is very regrettable that the colleague and staff I worked with could not recover.

He did not give a detailed position regarding the incident, saying, "I am concerned that the bereaved family of the deceased employee will be hurt."