Regarding this case, the police say nothing when the chief prosecutors and public prosecutors from all over the country gather separately and have a meeting, but there are voices saying, why is it a problem because the police are gathering? 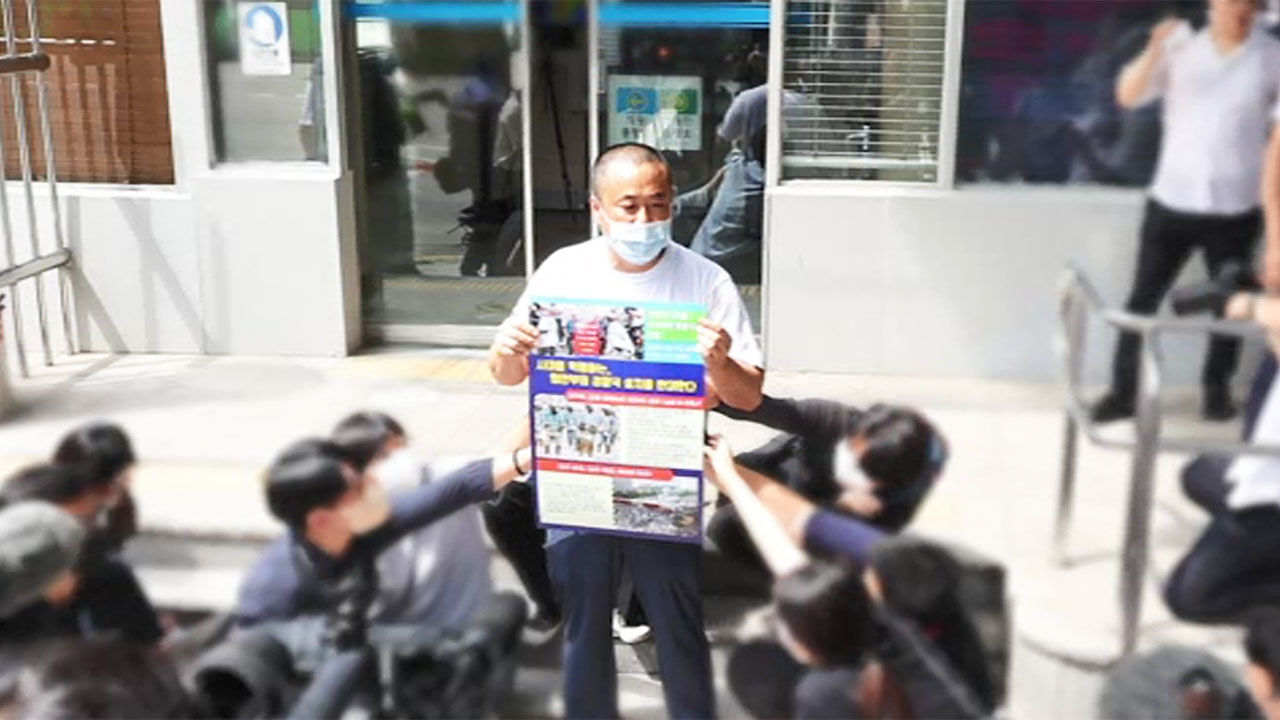 Regarding this matter, the police say nothing when the chief prosecutors and public prosecutors from all over the country gather separately and have a meeting, but there are voices saying, why is it a problem because the police are gathering?

There are conflicting arguments among the government, police officers, and participants as to whether or not the State Public Officials Act was violated.

A nationwide meeting of public prosecutors and chief prosecutors was held in opposition to the so-called 'examination overhaul' bill.

Prosecutors are not disadvantaged even if they gather, so why is the police subject to disciplinary action?

There was no prohibition or dissolution order at the level of the minister or the president, but only a communication role, but the superintendent meeting rejected the dissolution order, and the front-line commanders who can mobilize force and physical force are gathered. .

[Lee Sang-min/Minister of Public Administration and Security: It is very dangerous for the people to gather in a specific area and discuss anything in disobedience to the orders of the chief and general officers.]

The police also It is argued that it is unreasonable to define it as an illegal collective action.

It is said that they gathered after reporting out-of-region travel to the head of the local government on a holiday, and did not even issue a name or statement of entry.

[Ryu Sam-young / Superintendent (CBS Radio 'Kim Hyeon-jeong's News Show'): We need to discuss once again that this issue is an abuse of power because he unfairly exercised his authority to those who had a fair meeting. enough to be...

Opinions are divided as to whether the meeting is a public service for collecting opinions within the police, but this also seems to be an issue.

▶ The ruling and opposition parties clash over police collective action…

Mention of 'behind the scenes'

▶ What is the issue of 'New Police Department'?

What is the government's background?