Even on holidays, '20,000 people'... Reduction of quarantine subsidy from today

The number of coronavirus cases is rising again. Last holiday, we recorded 20,000 people, and it seems like it will exceed 10,000 even though the number of tests has decreased today. 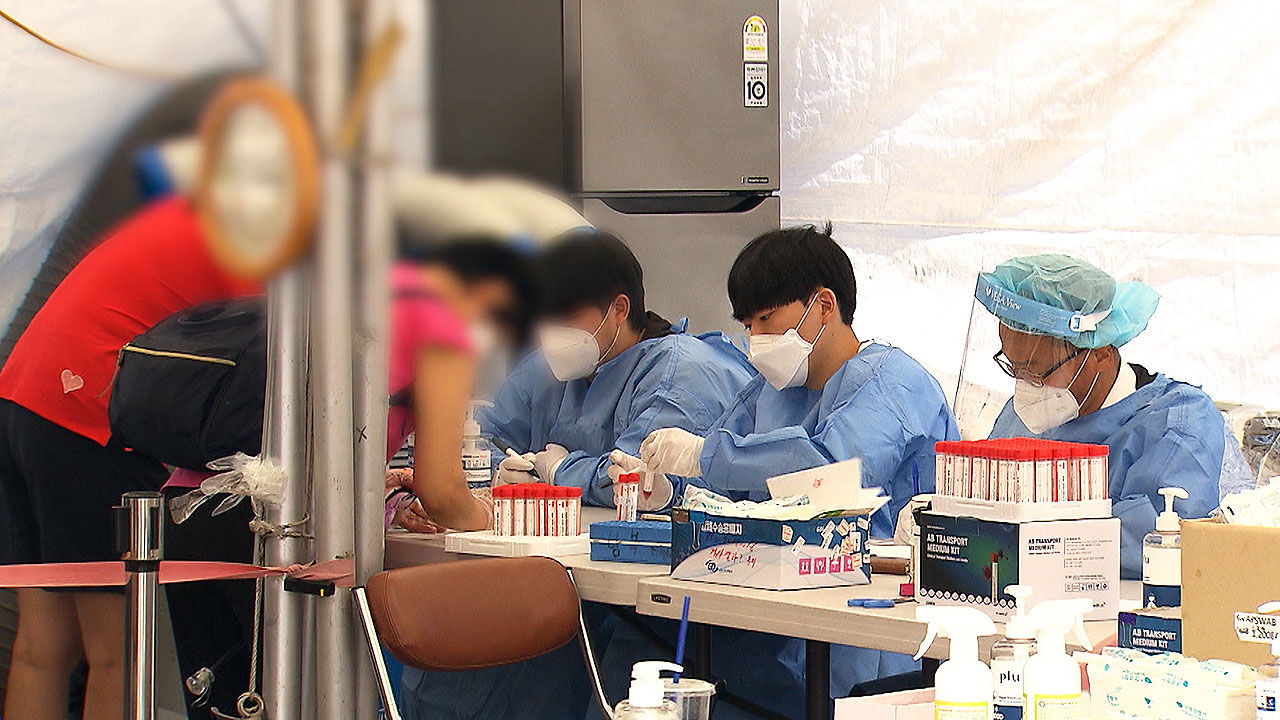 Last holiday, we recorded 20,000 people, but today (11th) is also expected to exceed 10,000 even though the number of tests has decreased.

In the midst of this, starting today, the cost of living in isolation and paid vacation pay, which the government has supported so far, will be reduced.

Over the past week, an average of 17,400 new confirmed cases per day.

That's twice as many as the previous week.

From the 8th, the 'doubling' phenomenon, in which the number of new patients more than doubled compared to the same day of the week before, was noticeable, and the difference was up to three times compared to 2-3 weeks ago.

The main reason is the rapid propagation of the BA.5 mutation, which had a detection rate of 28.2% as of the end of last month.

Those who have been vaccinated or have been infected are also more likely to be re-infected.]

Although the outbreak is a big concern, government support is rather reduced.

From today, only 100% of the median income or less can receive the quarantine living support, which was paid on a flat-rate basis regardless of income.

Paid vacation expenses are also supported only for companies with fewer than 30 employees, and some of the home treatment expenses must be paid by the person himself/herself.

[Sohn Young-rae / Jung Su-bon, head of social strategy group (last month 24): The purpose of this is to secure financial capacity and enhance the efficiency of financial execution in preparation for a relapse in the second half of the year...

It was a plan to prepare for a re-invasion in September or October, but the government's expectations did not follow the timing of the re-emergence of the outbreak phase.