It is a real-time e-news that looks at the news that became a hot topic on the Internet overnight. I've seen a lot of articles about a naval soldier being assaulted for the so-called 'warrior bread', in which he assaulted him to congratulate him on his discharge from the military. 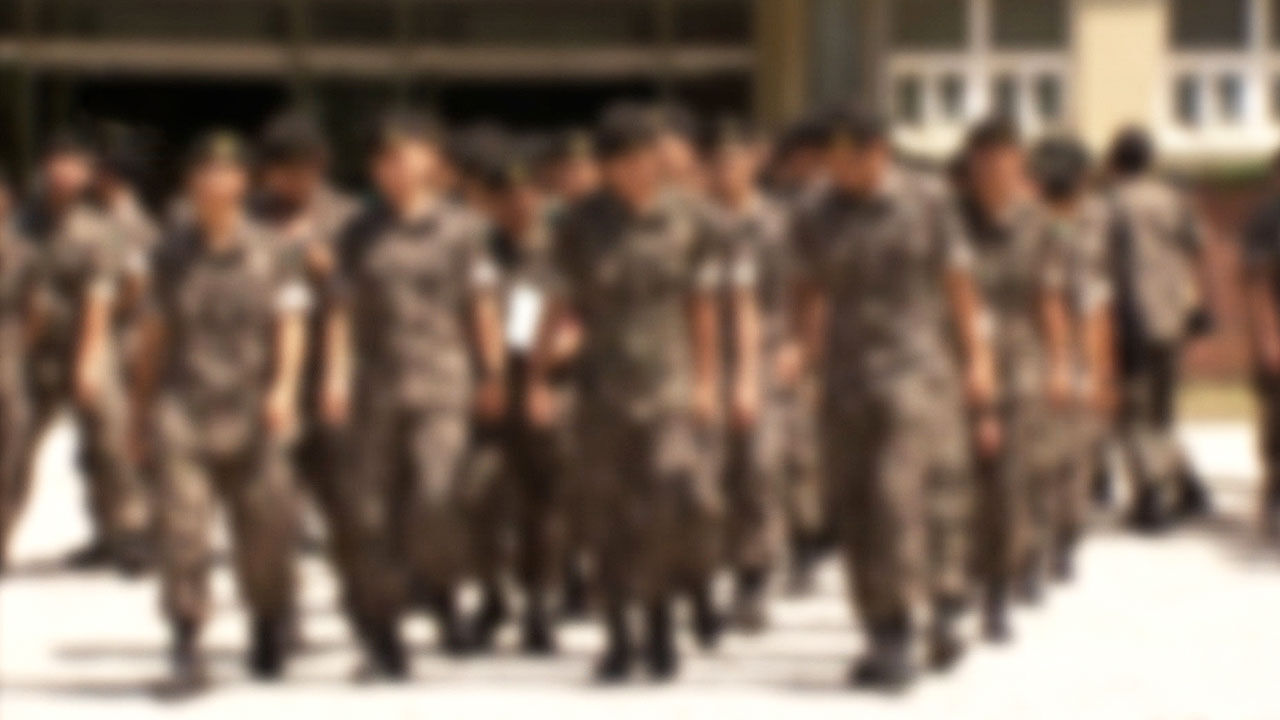 I've seen a lot of articles about a naval soldier being assaulted for the so-called 'warrior bread', in which he assaulted him to congratulate him on his discharge from the military.

A soldier from the 1st Fleet of the Navy, who was about to be discharged, was assaulted for about two hours at the dormitory on the 16th of last month for congratulating all seven people, including his classmates and successors.

The gang assault is one of the long-standing absurdities in the military.

It is said that the soldiers beat Mr. A, who could not drink alcohol, by forcing him to drink the alcohol he had brought in. Mr. A was diagnosed with a dislocation for 4 weeks, such as breaking his shoulder ligaments and bruising all over his body.

The Navy recognized the damage of Mr. A and handed over the perpetrators to the investigation team.

Some soldiers have been known to deny the allegations.

It's still not easy to get a taxi at night time, but I've seen a lot of articles that say that drivers who want to run private taxis have not been trained in a timely manner.

The adoption training is a safety training that a person who has no experience in driving a commercial vehicle must complete in order to obtain a taxi license.

Last month, 2,080 reservations scheduled by the end of the year were filled in just 10 minutes after recruiting candidates for training.

As the government lowered the threshold for obtaining individual taxi licenses early last year, the price of taxi licenses rose and sales became active, but the article pointed out that this is because educational conditions cannot keep up with demand.

The Transportation Corporation, which is in charge of education, is of the view that it is impossible to increase the number of training subjects all at once as there is a shortage of training manpower and other training such as bus and truck license acquisition is also being conducted at the same time.

There was also a lot of interest in the article that her mother and daughter were fined for cheating on her in her restaurant and demanding her refund.

The Uijeongbu District Court yesterday (6th) sentenced the mother and daughter of A, who were charged with attempted blackmail and obstruction of business, to a fine of 5 million won each.

After mother and daughter ordered a menu worth 32,000 won at a restaurant in Yangju, Gyeonggi Province in May of last year, she said, 'The restaurant has violated quarantine rules' and threatened and verbally abused the restaurant owner. I didn't want to pay.

She said the old people sitting next to her were unpleasant.

In fact, it was reported to Yangju City for violating the Infectious Disease Control Act, and when this incident became a hot topic in the Internet community, the restaurant owner posted an article stating that he was serving customers without wearing a mask. As a result, it was found that the restaurant complied with quarantine rules.