Who is Emilie König, this French jihadist repatriated on Tuesday?

On Tuesday, France repatriated 35 children of French jihadists held in a camp in northeast Syria. 16 women were also part of the trip, including Emilie König, one of the best-known French jihadists. She was remanded in custody and was blacklisted by the UN. 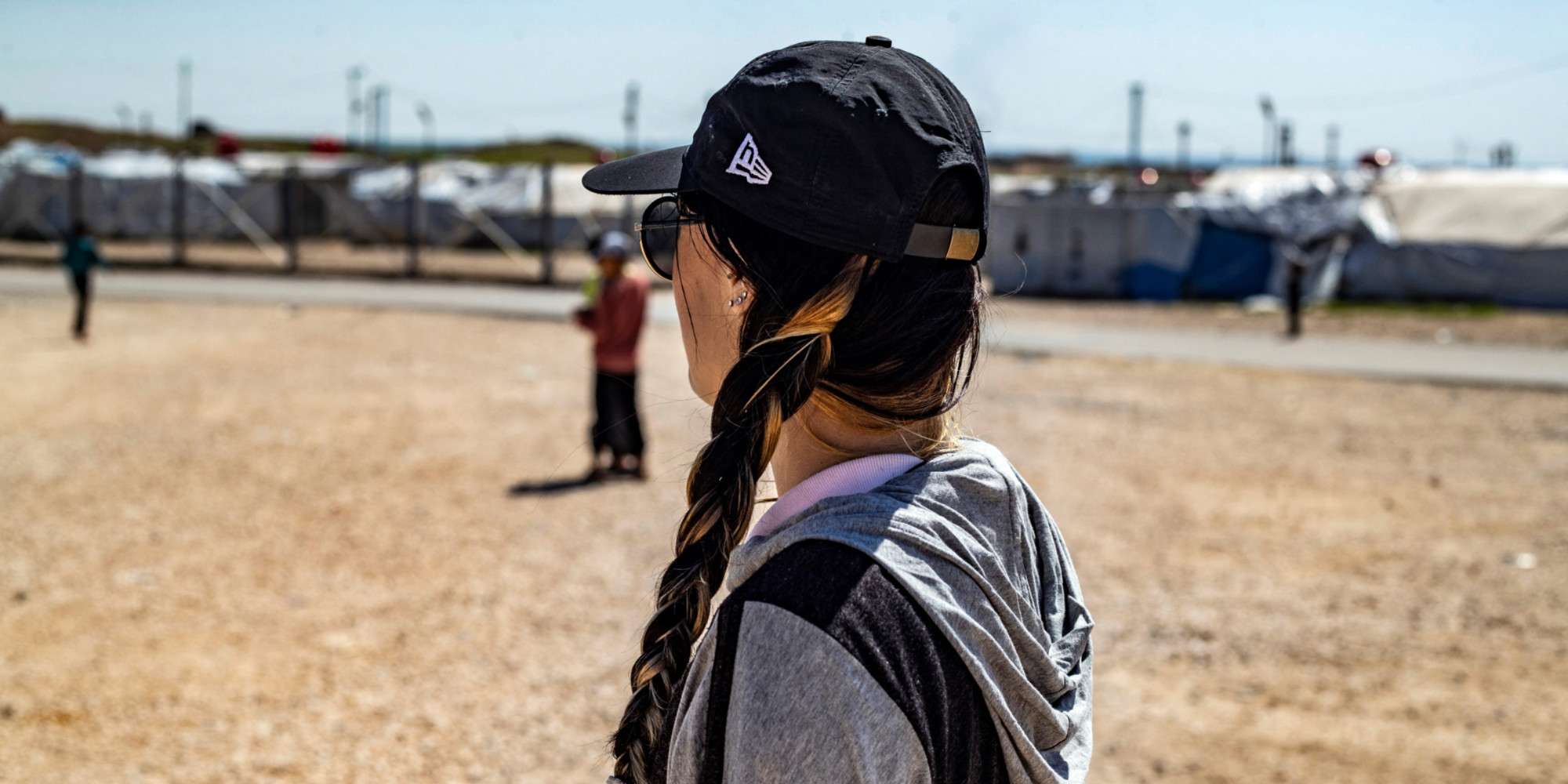 On Tuesday, France repatriated 35 children of French jihadists held in a camp in northeast Syria.

16 women were also part of the trip, including Emilie König, one of the best-known French jihadists.

She was remanded in custody and was blacklisted by the UN.

From Britain to the Islamic State.

This is the disastrous fate of Emilie König, a French jihadist repatriated this Saturday in the company of 16 other women and 35 children, detained in a camp in northeastern Syria.

Indicted and then placed in pre-trial detention upon her arrival in Paris, she was the Frenchwoman most actively sought by the American intelligence services.

The UN even put her on its blacklist of the most dangerous fighters.

Emilie König's closeness to the theses of the Islamic State is unequivocal.

In propaganda videos, she called for attacking French institutions as well as soldiers' wives.

The intelligence services also suspect her of having recruited for Daesh.

The one who calls herself Samra left Lorient in November 2012, leaving behind her two sons aged 3 and 5.

Direction Iraq and Syria before being captured in 2017 in a war zone.

A terrorist journey that she regrets, she said last year to AFP.

"Of course I'm sorry. I'm 36, that's it, my life is over. All my years as a young woman, it's behind. I'm going to take everything in hand for my children, I'm going to fight for them , they are the ones who have me. Even if they are no longer here today, I will fight for them", she said then.

On the last known images of her, Emilie König abandoned the hijab for the cap and leggings.

True redemption or attempted concealment for the one who swears she has no blood on her hands?

Certainly, in any case, the beginning of a legal defense strategy, while waiting for the first questions from the investigating judges.

The change in strategy of French diplomacy

In such a situation, the reason for this repatriation is questionable, given the assumed character of Emilie König's approach.

Until then, French diplomacy applied a case-by-case policy, judging it preferable that adults be tried on the spot.

This position clashed with that of the intelligence services, which consider it easier to follow this type of individual when they have them available in France.

The objective is to avoid, for example, the reconstruction of commandos sent from abroad.

An argument that has something to convince, but which still presents a risk.

Impossible to certify that in 10, 20 or 30 years, these profiles will not go under the radar and fall back into hiding.

Not to mention the difficulties encountered by the child welfare services, which are now responsible for taking care of these repatriated children.

They will be placed with host families and then reintegrated into a school course even though some of them have been brought to the Iraqi-Syrian zone to kill in cold blood.