In Gyeonggi-do, social welfare corporations were caught embezzling government subsidies. Some have hired family members as employees to divert labor costs, while others have made money by renting out welfare facilities without a permit. 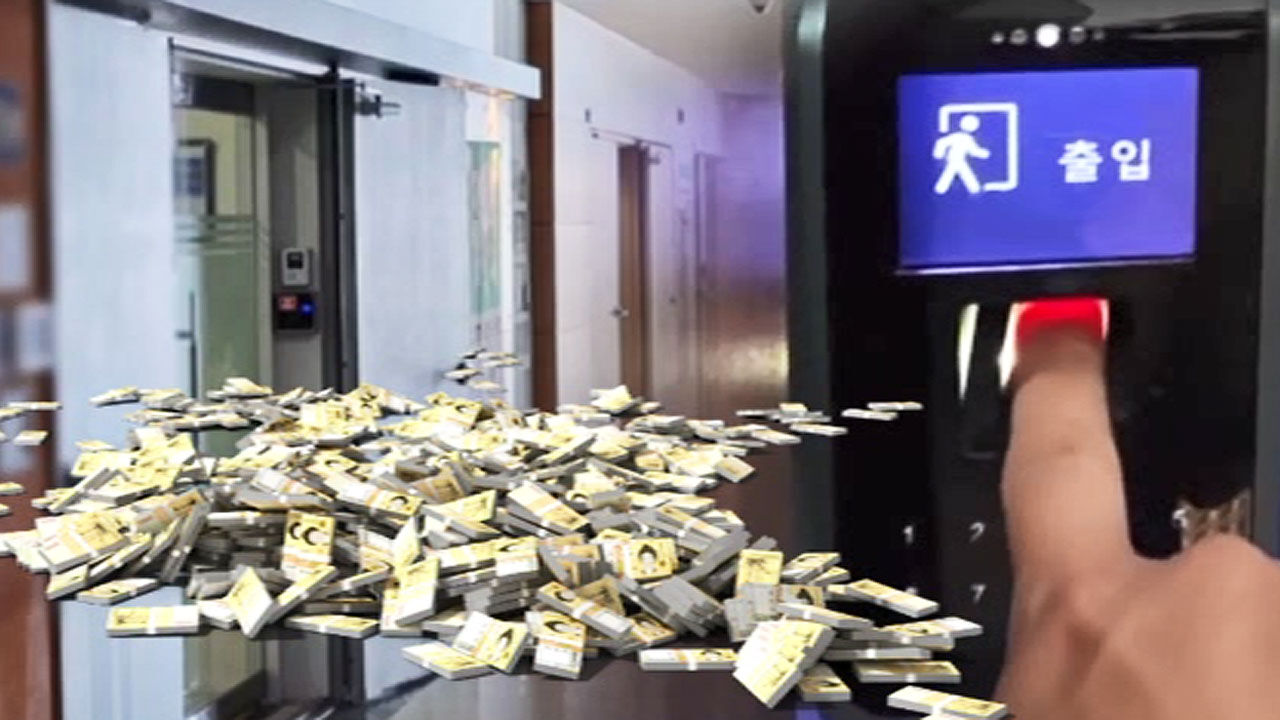 Some have hired family members as employees to divert labor costs, while others have made money by renting out welfare facilities without a permit.

This was covered by reporter Han Joo-han.

A special judicial police force arrives at a social welfare facility in Gyeonggi-do.

[Social Welfare Corporation Employee: Is it okay to do this since even a special envoy came in?]

To check whether the daughter and in-law of the CEO who were reported as employees actually worked, CCTV data was found in the facility, but they were all deleted.

[Social Welfare Corporation Employee: I asked if (CCTV) could be restored, but he said, 'Of course not,' so I gave up (restoration).

There is nothing here.]

I obtained a communication record and compared it with my commute record, and something strange is noticed.

It was about the time he had just left the company, but there are several cases where the call was 20 km away.

They lied about the commute time by tampering with the computerized records of going to and from the company.

The labor subsidy they embezzled in this way for three years was about 120 million won.

The welfare corporation is also accused of stealing profits by renting out two welfare facilities that they reported as operating directly for three years without permission.

[(Illegal rental informant): (The contract) is a lease, but according to the contract, they were not allowed to place the original lease, so I made the contract by hiring (as the head of the facility).]

In addition to this, two more welfare corporations were discovered. The director of the Domestic Violence Counseling Center personally gave lectures on violence prevention education, etc.

[Kim Young-soo (Director of Gyeonggi Provincial Justice Police Corps): The method is sophisticated and sophisticated, so it can be seen that the corruption in the social welfare subsidy is very serious.

It is a serious crime punishable by up to five years in prison or a fine of up to 50 million won.]

As corruption in social welfare facilities erodes government subsidies that should be given to the underprivileged, it is necessary to strengthen the monitoring of illegal activities.