Amid continued pressure from the passport over the future of key figures in the former government, Chief Prosecutor's Office Inspector General Han Dong-soo, who was involved in disciplinary action when President Yoon Seok-yeol was the Prosecutor General, expressed his resignation. 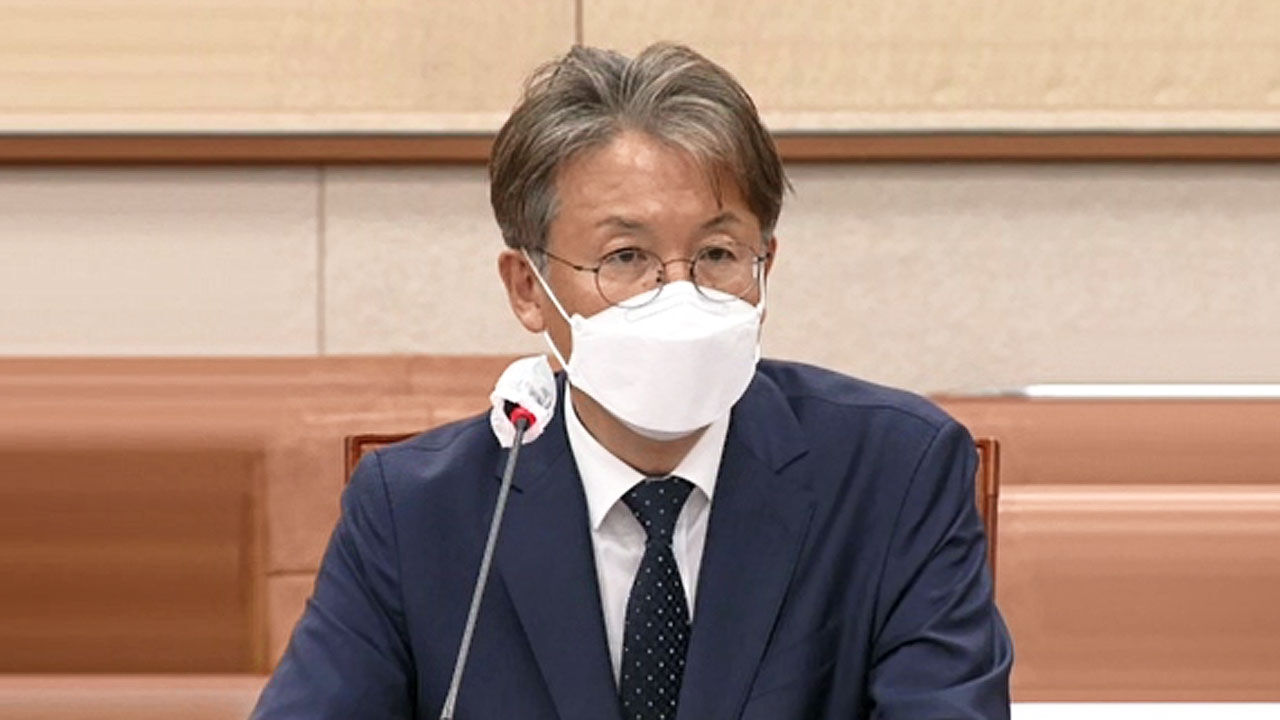 Amid the continued pressure from the passport over the fate of key figures in the former government, Chief Prosecutor's Office Inspector General Han Dong-soo, who was involved in disciplinary action when President Yoon Seok-yeol was the Prosecutor General, expressed his resignation.

Hong Jang-pyo, president of KDI, the designer of the income-led growth policy, also expressed his intention to resign.

Dong-soo Han, director of the Inspection Department, was appointed by recommendation of former Justice Minister Cho Kuk, who was about to retire in October 2019.

Immediately after his appointment, he had a confrontation with President Yoon Seok-yeol, who was then the Prosecutor General.

When former Minister Choo Mi-ae demanded disciplinary action against President Yoon, she appeared as a witness before the disciplinary committee, playing a key role in bringing about a two-month suspension.

In connection with the Channel A case, while trying to inspect the then chief prosecutor Han Dong-hoon, he collided with President Yun

[Hand Dong-soo / Chief Prosecutor's Office Inspection Department (last May 10): (President) put his legs on the desk and made a very thick and angry voice while using his smartphone and put the report in the left corner, go, leave it there! (said.)]

A manager expressed his will to complete his tenure, which is normally until next October, but recently submitted a resignation letter to the Ministry of Justice.

Analysts say that the background of the resignation is that the range of movement has narrowed as a large number of prosecutors close to President Yoon and Minister Han Dong-hoon have been placed in key positions within the prosecution to major positions in the Supreme Prosecutor's Office, including the heads of the Inspection Division under him.

Director Han has been accused of leaking the indictment and omission of reports from the Ministry of Justice, so it is unclear whether his resignation letter will be accepted.

Director Hong Jang-pyo of KDI, a national research institute, also announced his intention to resign with about two years remaining in his term.

Director Hong is the person who designed income-led growth, the representative economic policy of the Moon Jae-in government, and it is known that he was preparing for his resignation, such as submitting a lecture plan to a university.