The first patient with monkeypox will be discharged soon... 9-day treatment introduction

It is said that the first person in Korea with monkeypox has improved enough to be discharged soon. The government has decided to introduce a monkey pox treatment and vaccine in haste, but the treatment will arrive first this weekend. 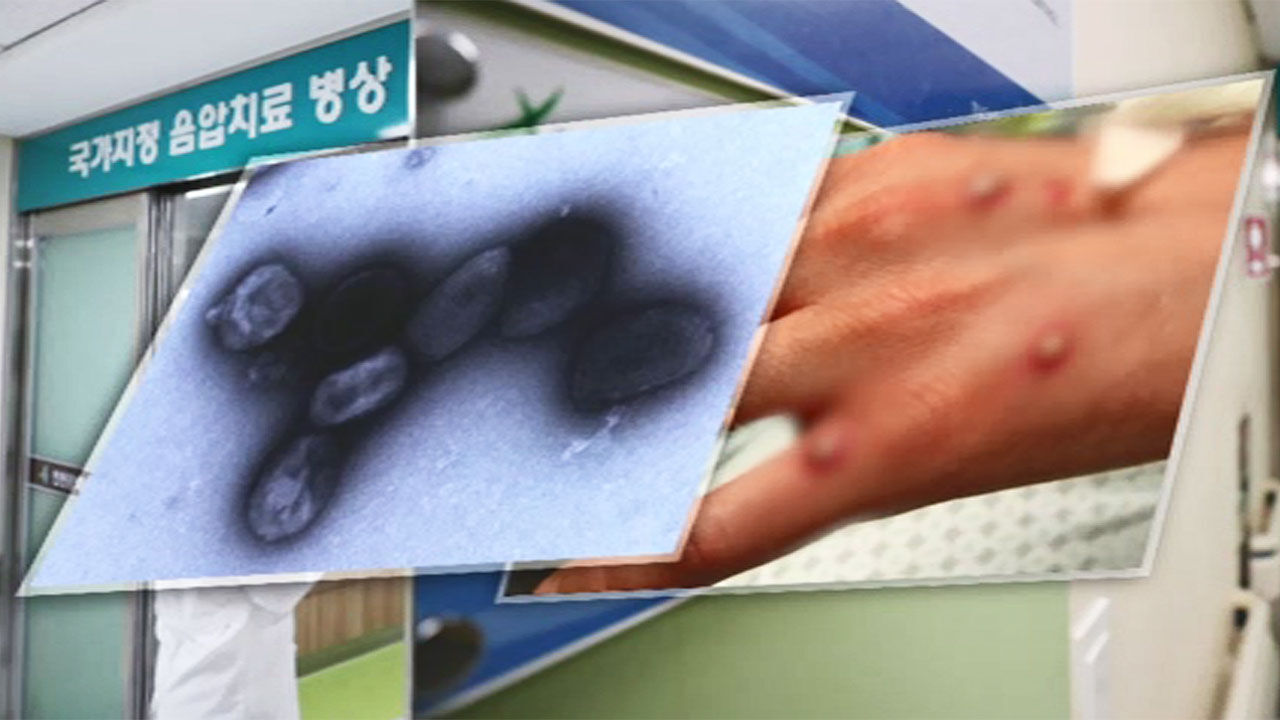 It is said that the first person in Korea with monkeypox has improved enough to be discharged soon.

The government has decided to introduce a monkeypox treatment and vaccine in haste, but the treatment will arrive first this weekend.

The first patient with monkeypox in Korea has been quarantined at Incheon Medical Center since the 22nd of last month.

It is the 14th day, and the main symptoms, such as fever and blisters, have almost disappeared.

Medical staff have been concentrating on treating individual symptoms using antipyretics, etc., as there is no treatment for monkey pox in Korea.

[Cho Seung-yeon / Director of Incheon Medical Center: Most of the cases get better on their own due to their own immunity.

You seem to have entered a period of recovery.

Maybe this week or next week, (quarantine) can be lifted.]

So far, the number of confirmed cases of monkeypox in 59 countries has reached 6,157.

The government decided to hasten the introduction of exclusive treatments and vaccines, considering that additional confirmed cases could occur in Korea at any time.

First of all, 504 doses of Tecovirimat will be introduced in Korea on the 9th.

[Kim Nam-joong / Professor of Infectious Diseases at Seoul National University Hospital: There is a sufficient possibility that new patients will flow in.

Because it is spread by close contact, it causes a pandemic like the Corona 19 epidemic, I think there is no possibility of that.]

Also, among experts, the fatality rate of 3 to 8% is an exaggerated figure, and in non-endemic areas such as the United States and Europe, so far He stressed that there were no fatalities.

However, as cases of child infection have been confirmed in the UK, France, and Spain, the government is planning to manage the quarantine procedures more thoroughly when entering the country from countries with many confirmed cases of monkey pox.