It is a real-time e-news that looks at the news that became a hot topic on the Internet overnight. I've seen a lot of articles about convenience store owners offering to raise the price of goods late at night, citing the burden of labor costs due to the minimum wage increase. 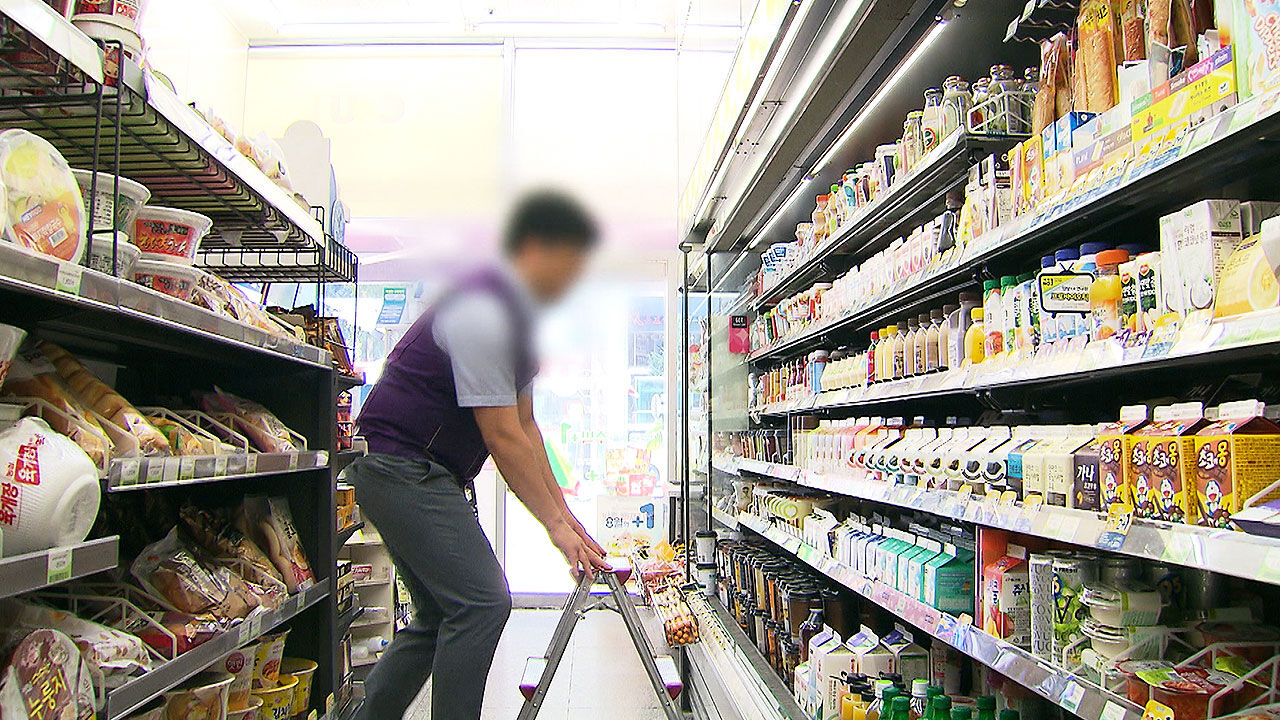 I've seen a lot of articles about convenience store owners offering to raise the price of goods late at night due to the burden of labor costs due to the minimum wage increase.

The National Association of Convenience Store Franchisees, a gathering of store owners of four domestic convenience store brands, announced at a meeting yesterday (the 5th) that they decided to demand a late-night surcharge from the convenience store headquarters.

They announced that they would receive a 5% increase in the price of goods between 12:00 p.m. and 6:00 a.m. or between 1:00 a.m. and 6:00 a.m. The association decided that next year's minimum wage will rise 5.0% from this year to 9,620 won per hour. They protested and argued that they could no longer bear the burden of labor costs.

An official from the convenience store industry said, 'This is a matter to be discussed when a formal request is received' and 'a matter that requires legal review'.

I have also seen many articles that Son Jung-woo, who operated the world's largest child sexual exploitation site 'Welcome to Video', was sentenced to two years in prison in the first trial.

The Seoul Central District Court sentenced Son to two years in prison for concealing criminal proceeds and a fine of 5 million won for gambling.

He is accused of diverting and cashing out about 400 million won of virtual currency profits obtained by distributing sexual exploitation, and gambling on the Internet with some of this.

Previously, Son was sentenced to 1 year and 6 months in prison for distributing child and adolescent sexual exploitation.

Son was also charged with the same charge in the United States at the time, but our court did not allow the extradition of Son.

In the United States, where the sentences for each offense are summed up, the article said that the controversy over whether the domestic punishment is light is expected to continue, as the sentence of at least 20 years in prison just for advertising and distributing pornography is a situation in which the sentence is at least 20 years.

I've seen many articles about the death of a waitress at an entertainment pub in Seoul after drinking a customer's drink, and the police launched an investigation.

Yesterday around 7:50 am, at an entertainment pub in Gangnam, Seoul, a female waitress in her 30s lost consciousness and collapsed.

A co-worker at an entertainment pub said, 'She collapsed after drinking the alcohol that Mr. A had given her.' She called 911 and the police.

She said that Mr. A was taken to a nearby hospital, but she eventually died.

However, at the same time, a man who was at this drinking party had a car accident in the middle of the city center, about 700 meters from an entertainment pub.

When the police arrived, it was reported that an envelope believed to be a drug was found in the vehicle.

The man was also taken to hospital, but died.

Police are investigating the connection between the two incidents, while verifying the identity of the guests and the substances mixed with alcohol.