[Pick] I heard that 6 POSCO executives were severely punished... Controversy over 'smooth disposal'

Although POSCO announced that it had severely punished six executives in relation to the recent 'workplace sexual assault case', it is said that they only received warnings and reduced wages. 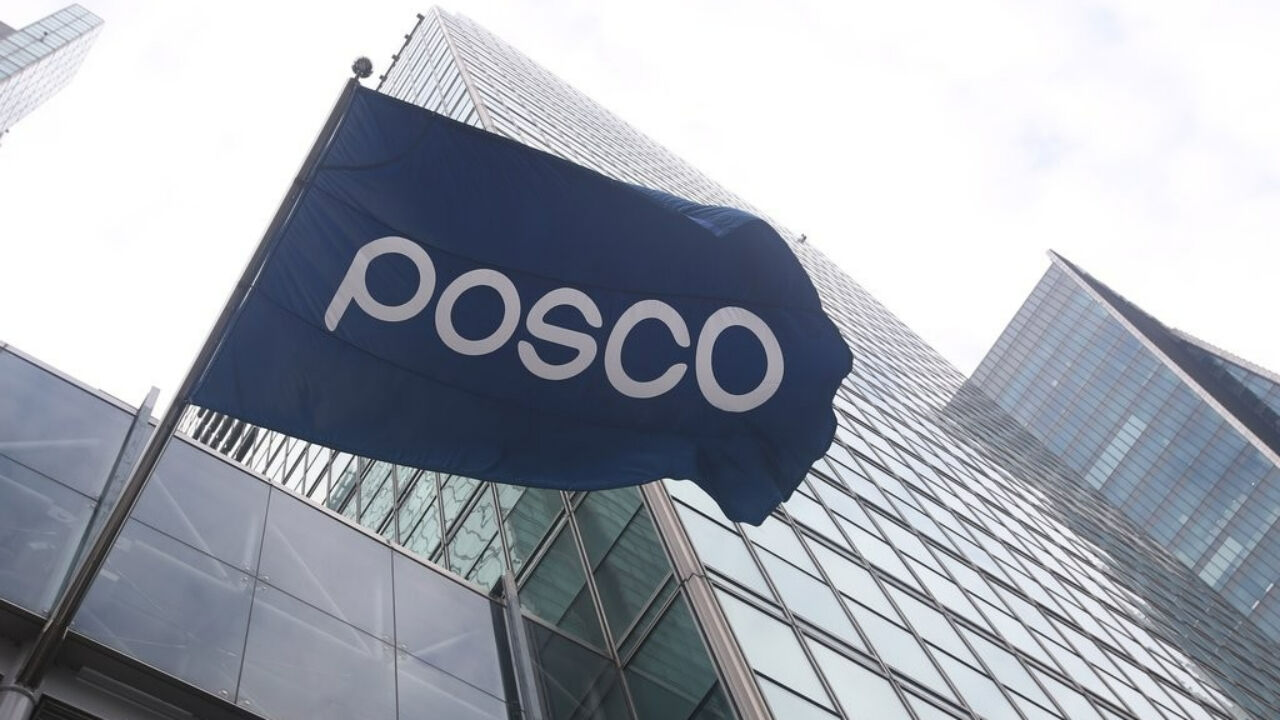 Although POSCO announced that it had severely punished six executives in relation to the recent 'workplace sexual assault case', it is said that they only received warnings and reduced wages.

On the 28th of last month, POSCO issued a press release and officially announced that six executives were held accountable and severely punished in connection with this case, saying that they would prepare a renewal plan to eradicate sexual ethics violations as soon as possible.

The executives involved include Vice-President Kim Hak-dong, the head of the Production Technology Division, and the director and deputy director of the Pohang Works where the incident occurred.

However, it is known that Vice Chairman Kim's disciplinary action was only a 'warning', and the other five, including the head of the Pohang Works, were 'reduced wages' and 'dismissal of positions'.

POSCO announced that six executives were severely punished, but it was confirmed that they did not meet the usual level of severe punishment.

In response, a POSCO official explained, "Executives are contract workers, so they have to go out if they are honest, so unless they are fired, a reduction in wages is the highest disciplinary action."

It was alleged that the deputy director of the Pohang Works had forced the victim to return to another department due to a sexual assault case, and it was also known that he went to his home, causing controversy over the second assault.

A POSCO official said, "The deputy director has met with the victim, but there is no fact that he has ever asked for her return."

It is known that POSCO held a personnel committee meeting on the 1st, separately from these executives, and took disciplinary measures against the four employees who were identified as the perpetrators of this case, separate from the ongoing police investigation.

POSCO notified two of these four workers to be dismissed and one to be suspended.

The other one strongly denies the charges, so disciplinary action is pending.