"Albacete, shit and go" the false campaign to prevent colon cancer that has not left anyone indifferent

If you are asked about Albacete, what is the first thing that comes to mind? Probably many of the readers, perhaps partly conditioned by the headline, respond... 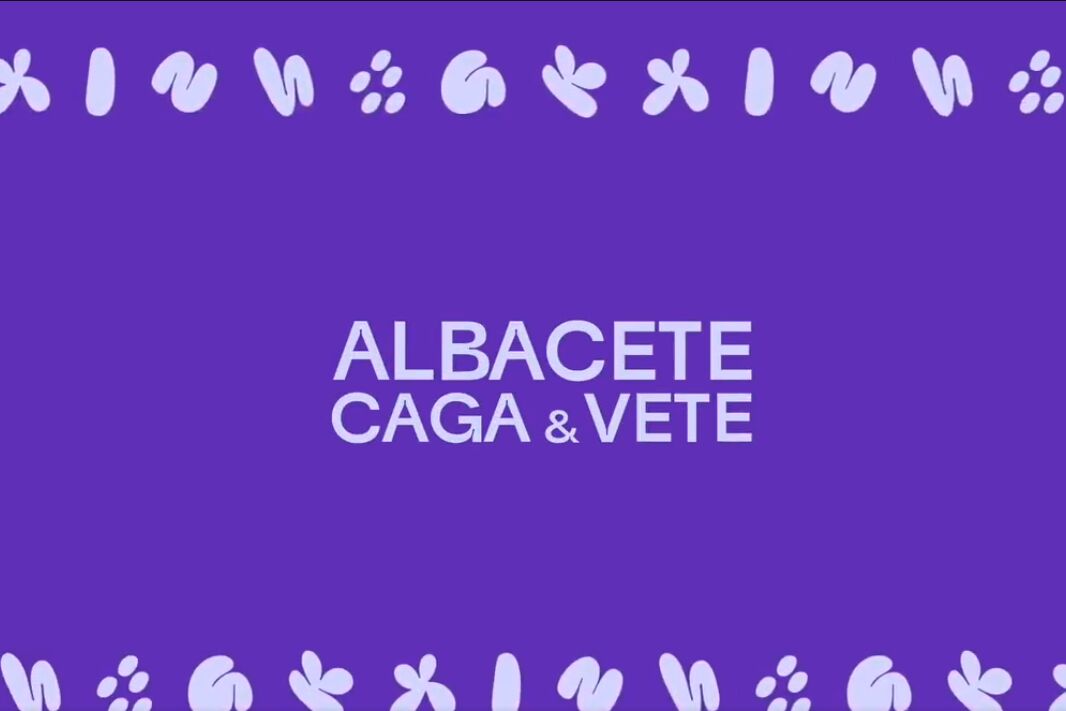 If you are asked about

, what is the first thing that comes to mind?

Probably many of the readers, perhaps partly conditioned by the headline, respond "

The same would happen with Alpeldrete or any city or town that rhymes with the conjugation of the verb "ir".

That is the question with which some students from an

in Madrid began the video of one of their works.

After asking several people, the answer was always the popular saying.

The originality of the students led them to create a

What better place to do it than a site that had the rhyme made?

sample of their feces so that a medical study could be carried out.

Like many works carried out at the university, the project was not going to be completed, but they did make the promotional video and posted it on social networks.

The false promotional campaign soon went viral and reached the

In the video the students used the voice of an older person who could seem to be the mayor of Albacete.

has criticized the campaign and has called for

the City Council logo to be removed.

The mayor has stated that the work does not benefit the city he directs and has argued that it was a mistake that the students had the "happy idea of ​​messing" with Albacete.

has gone further and has requested the

withdrawal of the video.

After this request and seeing the commotion that the study center has created, it has eliminated the audiovisual content from its social networks.

"We have removed from our social networks the fictitious campaign on the prevention of colon cancer carried out by our students. The campaign

and we apologize for all the setbacks that, without intention of any kind, , this could have caused the association, and especially with those affected by this terrible disease", they have indicated from the center in a statement.

Despite the fact that the video has been removed from the official channel, it is still on Twitter where users have stated that it is a "wonder".

The spread of the campaign has multiplied due to the "

" according to which the attempt to censor something multiplies its spread.