Ten years after the discovery of the "Higgs boson", science still in search of our origins

Exactly ten years ago, on July 4, 2012, physicists from Cern in Geneva announced that they had discovered the "Higgs boson", a fundamental particle for understanding the functioning of… 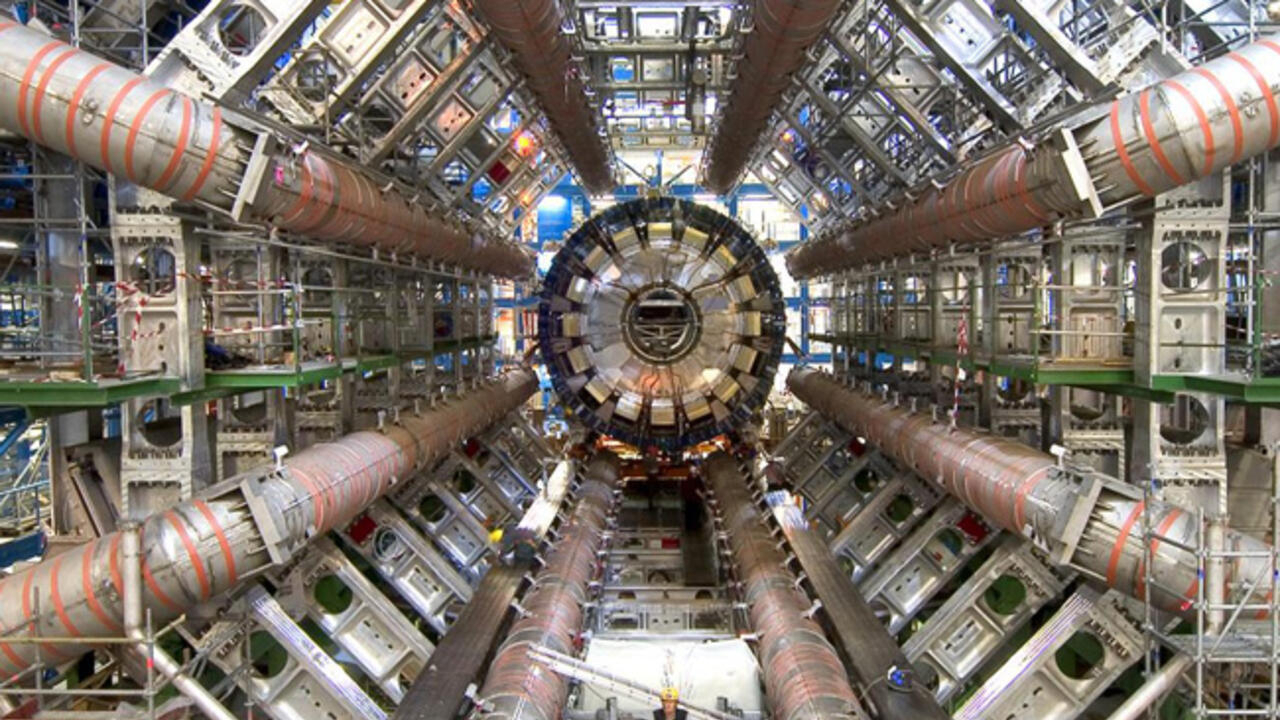 Ten years after the discovery of the "Higgs boson", science still in search of our origins

At Cern, the detectors (our photo) record the collisions of protons, which produce ephemeral particles explaining the functioning of matter.

Exactly ten years ago, on July 4, 2012, physicists from Cern in Geneva announced that they had discovered the "Higgs boson", a fundamental particle for understanding the functioning of our universe.

A decade later, the LHC, the Large Hadron Collider, dug in the Franco-Swiss subsoil, has still not pierced the mysteries of our origins on Earth.

But CERN intends to push the limits of knowledge a little further.

It took half a century for researchers to confirm what was at first only a hypothesis.

If the matter around us has mass, it is thanks to a key particle, the "Higgs boson", named after one of the physicists who predicted its existence.

So important that the media quickly dubbed it the “god particle”.

This name was invented by the publisher and the publisher thought that by calling it the 'particle God's sake," sales would increase.

But it is true that the "Higgs boson" plays a special role.

Is our universe stable?

Among these questions, here is one, absolutely dizzying: is our universe stable or can it collapse like a house of cards in a second?

To respond to this, CERN plans to create a new collider even more powerful than the Large Hadron Collider (LHC): a ring 100 kilometers in diameter buried under the Franco-Swiss border, between Geneva and Jura, to make new discoveries. “

It depends on what you mean by discovery.

If discovery means finding new particles, we are not sure;

if, on the other hand, discovery means making remarkable progress in our knowledge of the universe, the answer is yes

While waiting for the project to see the light of day, the LHC has not said its last word.

After three years of work, he is preparing to relaunch his collisions of protons at a speed close to that of light in an attempt to refine knowledge of the “Higgs boson”.

: 1. Back to the boson: why is this particle so fundamental?