Amid the burden of rising inflation in all directions, college tuition is likely to rise sooner rather than later. Tuition fees have been virtually frozen for 14 years, and related regulations can be lifted. 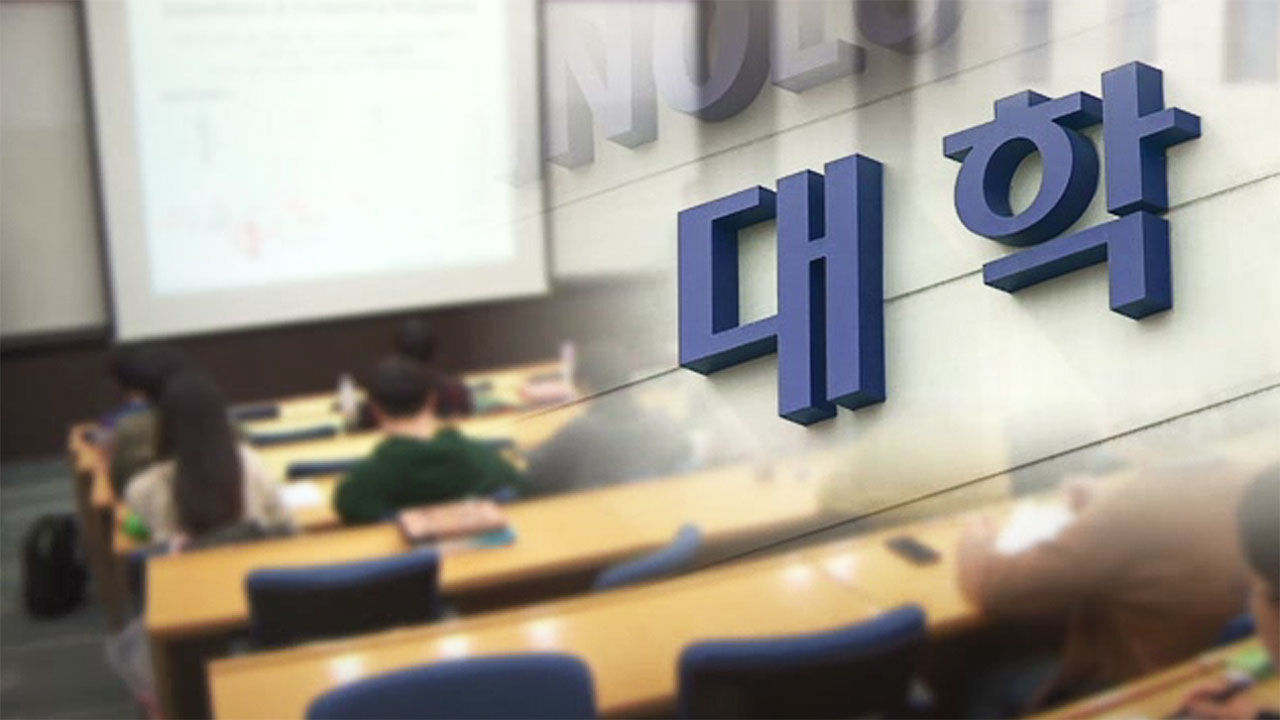 Amid the burden of rising inflation in all directions, the possibility that college tuition will rise soon is increasing.

Tuition fees have been virtually frozen for 14 years, and related regulations can be lifted.

With the rising prices, the wallet situation of college students has recently become more difficult.

[Seojin Yoon/University Student: When I come to class, I usually eat at home or just skip meals and go home and have dinner.

To save money on food...

[Minha Kim/University Student: I try not to eat as much as possible just because I give up a little bit of rice and drinks or give up rice…

Under this circumstance, as the government recently made a move to allow even tuition increases at universities, students are not alone in worry.

/University student: If there is a raise, I think that it will be a little difficult because I think I will have to increase my part-time job or find a way to do that.]

Although it is not a small amount, most universities have refrained from raising tuition.

This is because, since 2009, the government has provided about 1 billion won in national scholarships to universities that have frozen or lowered tuition.

[Song Hyun-woo/President of Seoul Women's University: With the university's tuition frozen over the past 14 years, this requirement is working for many factors that prevent universities from raising their tuition.]

However, with the new government, the position of the Ministry of Education is changing. .

He said that 'a consensus has been formed that the regulation on tuition should be lifted', but the increase could be as early as the first half of next year.

The upper limit on the increase announced by the government every year is 1.5 times the rate of consumer price inflation over the past three years.

The recent steep rise in inflation is reflected, and if it exceeds the maximum of 2%, the burden on students and parents is expected to be heavy.