Five people were imprisoned on Friday, suspected of being at the head of a vast criminal organization aiming to prostitute Moldovan and Romanian women in hotels in several regions of France. €373,000 in cash was seized as well as €2.4 million in bank accounts. 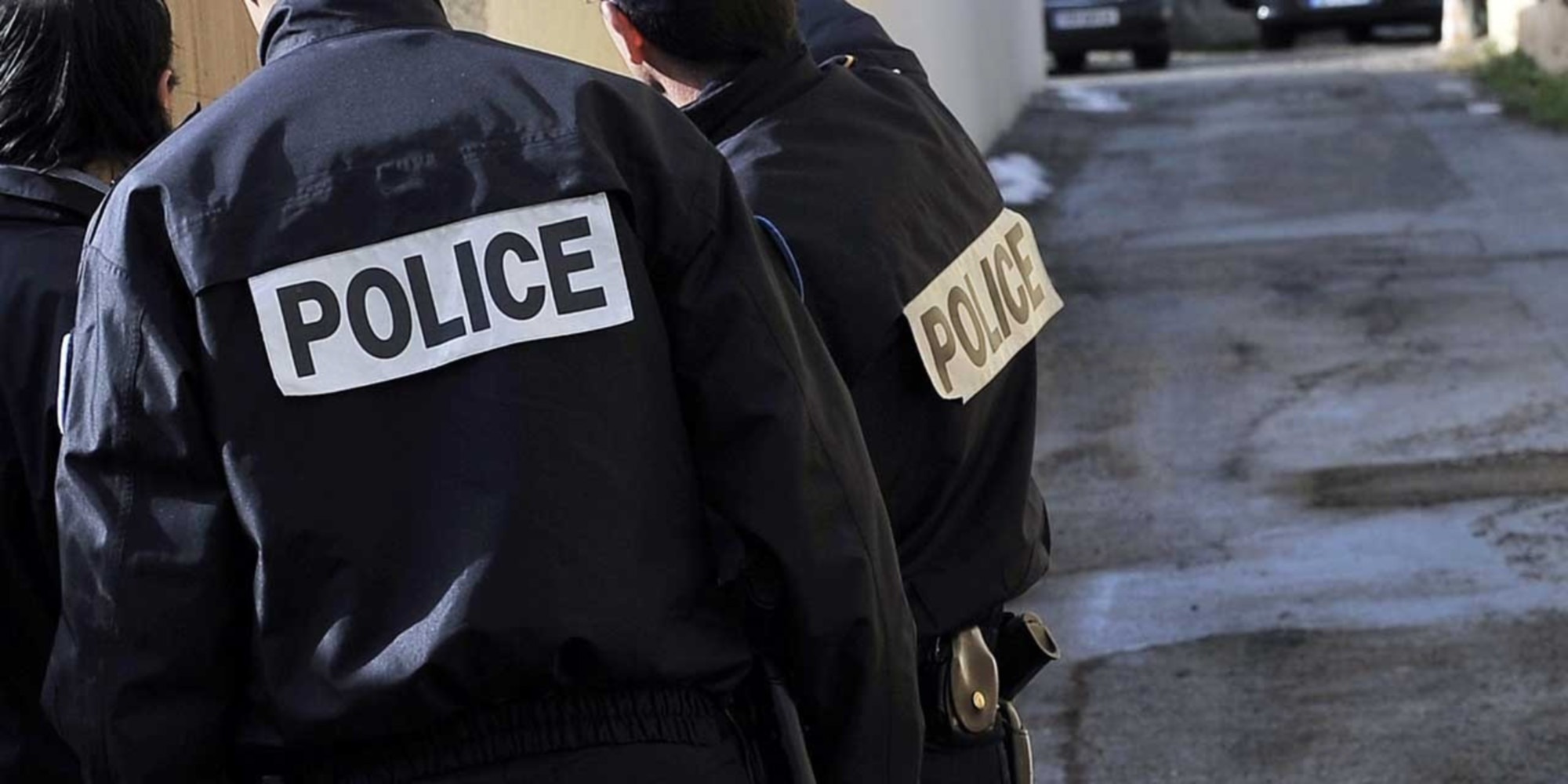 Five people were imprisoned on Friday, suspected of being at the head of a vast criminal organization aiming to prostitute Moldovan and Romanian women in hotels in several regions of France.

It is an investigation like the interdepartmental research group (GIR) of Orleans has rarely seen.

According to our information, the investigators brought to light, at the end of last week, a vast network of real estate pimping in Orléans, Rouen, Rennes, Dieppe or even Lyon.

“We realized that the addresses of the hotels were systematically the same”, breathes an investigator.

At the controls of this network, two thirty-year-olds with significant capital.

They own a dozen hotels and restaurants and their relatives drive high-end cars, Mercedes GLE, Audi Q7 and Q8.

In Orléans alone, one of their establishments has been the subject of approximately 400 online escort advertisements in three years.

It was the receptionists who were responsible for recovering the money for the rental of the rooms in cash, which were more expensive than for ordinary customers.

The two criminals, suspected of being the heads of the network, have created construction companies.

"They were buying run-down hotels, then renovating them and making them available for passes," a police source said.

In total, they had in their possession a dozen hotels in half a dozen large towns in the northern half of France.

Last Tuesday, a crackdown organized by the GIR of Orléans and Rennes of the central direction of the judicial police as well as the border police (PAF) of the West zone led, on the rogatory commission of a judge of investigation, to the arrest of 14 people, placed in police custody.

After 96 hours in police custody, five of them were imprisoned on Friday, three others placed under judicial supervision.

They are prosecuted for aggravated pimping, concealed work, aggravated money laundering, in an organized gang and abuse of corporate assets.

In addition, five hotels, a restaurant and a house will be seized, for a real estate value of nearly 7 million euros.