Heatwave warning for most of the country... 3 presumed deaths due to heat illness

A heat wave warning has been issued for most of the country. The sensible temperature will rise to a maximum of 35 degrees today, and it will be very hot. This is Correspondent Jeong Seong-jin. 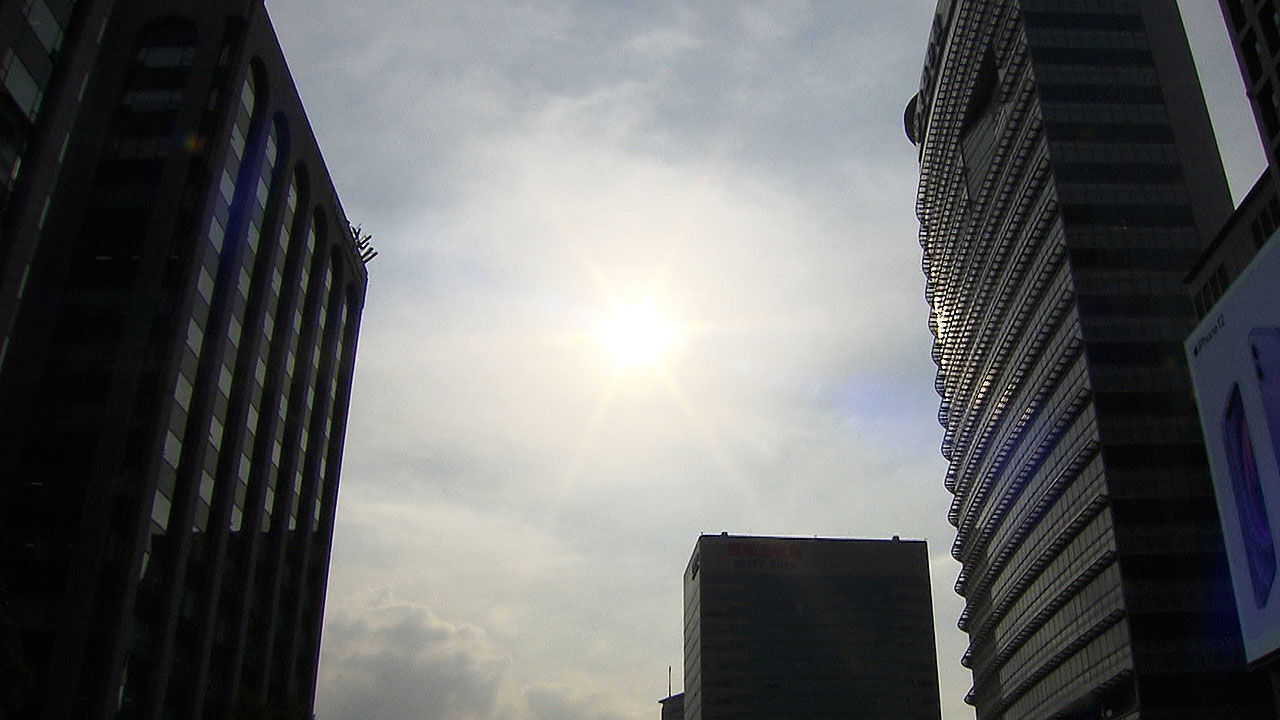 A heat wave warning has been issued for most of the country.

It will be very hot today (the 5th) as the sensible temperature rises to a maximum of 35 degrees.

This is Correspondent Jeong Seong-jin.

After the last night in Seoul, the second tropical night appeared last night.

Tropical nights in which the minimum temperature at night does not drop below 25 degrees Celsius has been recorded across the country.

Today is lower and hotter.

The highest temperature in the country will be 34 degrees in Seoul, Daejeon and Daegu, and 30 degrees in Gangneung and Busan, and 28 to 34 degrees in the whole country.

Although it escaped from the sphere of direct impact of the typhoon, a heat wave advisory has been issued for most of the country as the typhoon, which veered to Japan, continues to push hot and humid air.

The highest sensible temperature rises to 35 degrees in some places, so there is a very high possibility of heat-related diseases.

The previous day, two additional deaths due to heat-related diseases occurred in Gyeonggi and North Chungcheong Province, resulting in three deaths in the heatwave alone this year.

Since May 20, there have been 434 cases of heat illness, three times more than last year.

There may be showers in various parts of the country between today and tomorrow, but the high temperature during the day is expected to be around 34 degrees Celsius for a while, so it is necessary to take care of health as heat waves and tropical nights are expected to continue.