The Supreme Court ruled that if an employee who returned after parental leave was assigned to a substantially lower level than before, it would be 'unfair job change'. It is said that there are many things to point out whether there were any disadvantages even if wages did not decrease. Reporter Han So-hee reports the details. 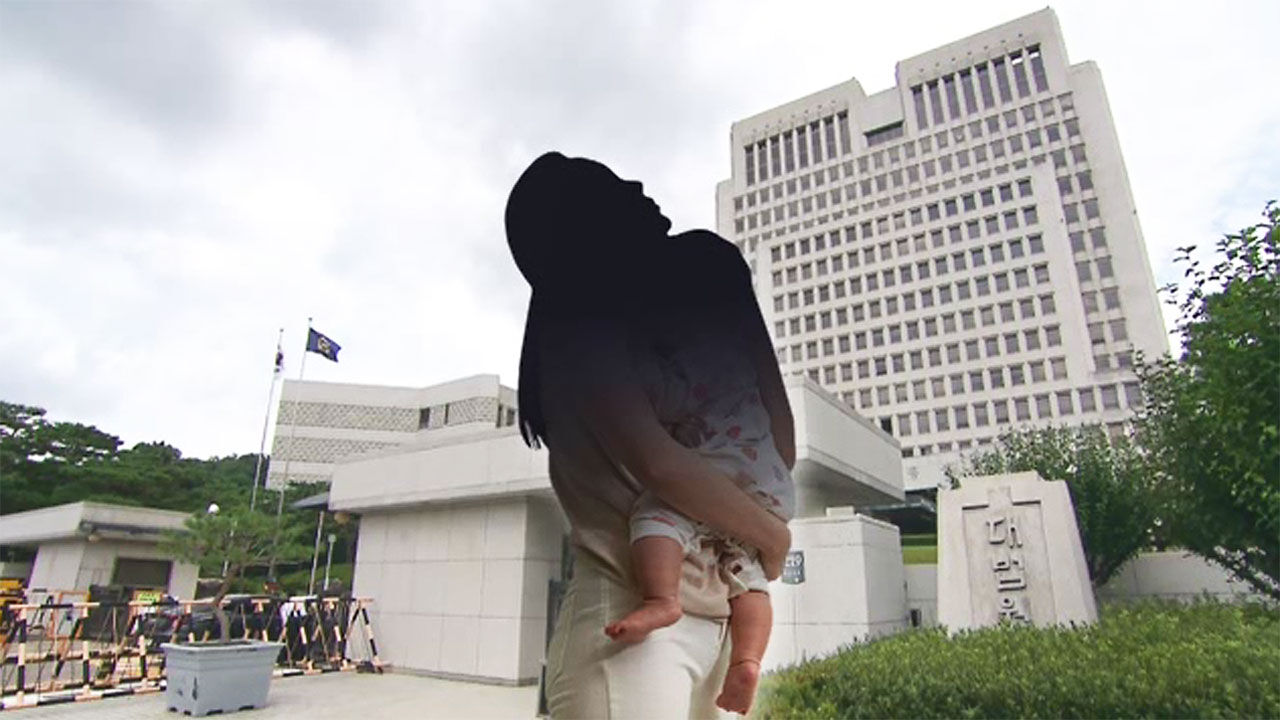 It is said that there are many things to point out whether there were any disadvantages even if wages did not decrease. Reporter Han So-hee reports the details.

A man in his 40s, who worked as a manager of a non-food section such as clothing at a Lotte Mart branch, applied for parental leave in 2015.

Mr. A applied for reinstatement for personal reasons after about half a year, but the company said that he had placed a replacement worker in Mr. A's place and was appointed as the manager of refrigeration/freezing sales, two steps lower than the previous manager.

[Kim Se-hee / Mr. A's litigation agent (KCTU Court): (Manager) has a personality similar to that of a manager.

The sales person does not have the authority to evaluate personnel or anything like that, and is responsible for practical tasks (such as arranging and arranging items in the store.)]

Mr. A filed an application for relief and was judged unfairly by the Central Labor Relations Commission, but the company is an agent-level employee. I filed a lawsuit claiming that Mr. A was only given the managerial position, which is the managerial level, on a temporary basis depending on the circumstances of the company.

The courts of the first and second trial ruled in favor of the company, saying, "It cannot be said that Mr. A returned to a job that paid a different level of pay than before the leave of absence," but the Supreme Court was different.

The case was sent back to the Seoul High Court, saying that it was an unfair change of position from a manager who oversees store operation and has the authority to evaluate personnel to a sales manager who does not have such authority.

[Lee Hyun-bok / Supreme Court Justice Researcher: When presenting the specific criteria for judging whether the obligation to prohibit disadvantageous treatment is fulfilled for the first time, it was clearly (provided) that it should not be hastily concluded that there is no disadvantage just because the formal rank and wage are the same. ]

The Supreme Court also presented a standard that requires consideration of not only wages before and after taking a leave of absence, but also whether there are any disadvantages in the nature, authority and responsibility of work, as well as how much effort the company has made to grant equal duties.