A shower in the bathroom sink... The troublesome 'chabak people'

As the popularity of camping continues, the so-called Chabaks who park their cars near the mountains or the sea are increasing. Some even shower in public toilets and throw away garbage. 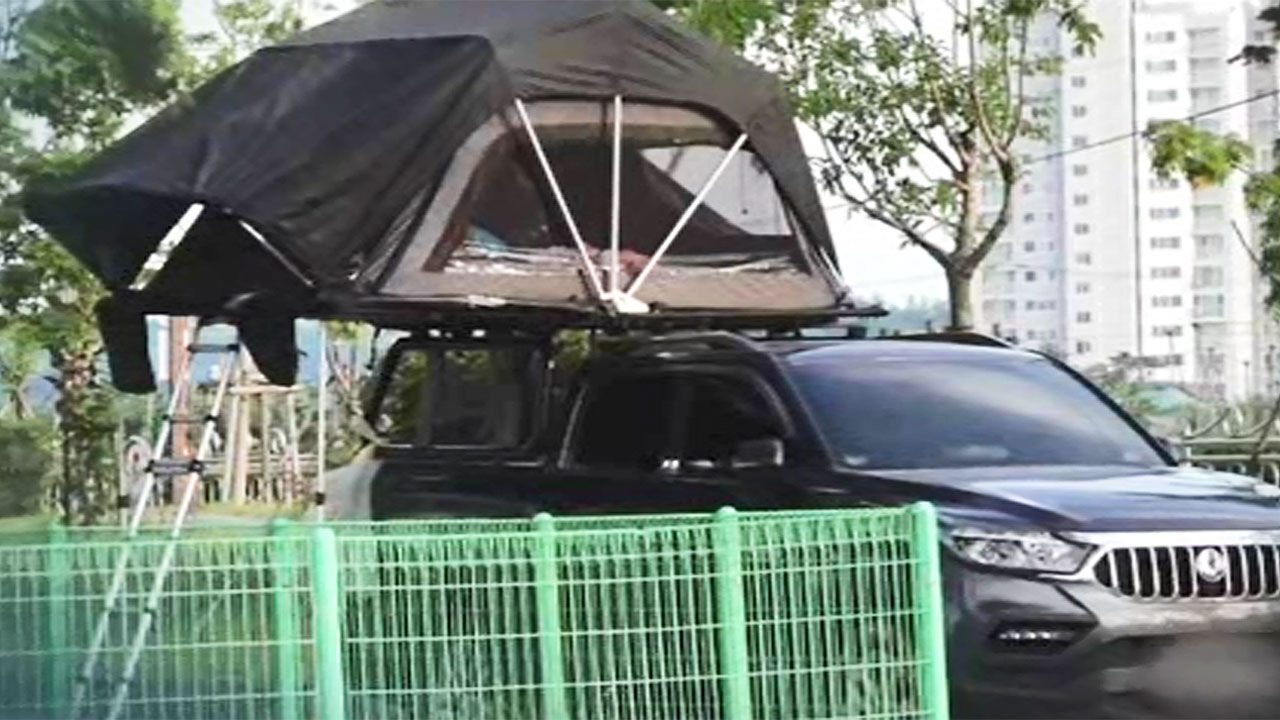 As the popularity of camping continues, the so-called Chabaks who park their cars near the mountains or the sea are increasing. Some even shower in public toilets and throw away garbage.

Reporter Yoon Su-jin of G1 Broadcasting covered the frown on the scene.

found the camera and smoked it quickly, but this man was taking off his clothes and showering in the sink in a public restroom a while ago.

The fence on one side of this public parking lot has long been used as a laundry hanger.

A lot of garbage that came out overnight, and the next morning, I was caught on CCTV as if I was going to throw it away on the roadside.

It's not just one or two of these piles of garbage lying on the side of the road.

While driving for about 1km along a road, I saw more than 10 places.

There is a large banner saying that camping is not allowed and that you are not in a hurry, but mana.

Food, children's toys, and side dishes are all thrown away, so you can see what you ate and played the night before.

[Yangyang-gun residents: People who are arrogant are not the basics.

Come all the way to our house to pee.

I don't clean it anymore.]

Even the tourists who came by pleasantly said

[Shinseok-gun/Suwon-si, Gyeonggi-do: There was a lot of garbage.

I've been to Odaesan Mountain and to the mineral springs.

frown as much as I can.

The Donggang River in Yeongwol, which is called the 'Sacred Land for the Chabaks', is often transformed into a garbage dump on Sunday mornings.

Packing up and throwing away the garbage, it doesn't help the local economy.

[Yeongwol-gun official: I bought everything (food) in the car and brought it, so I was quiet and just threw away the trash.

In the case of a car park, it doesn't seem to be of much help (for the region).]

Some local governments have come up with measures such as charging a fee for public parking lots, but sleeping or cooking in a vehicle is not illegal, and monitoring and cracking down on every corner is not illegal. It's not easy.

It is a pity that the rear view is completely different from the luxuriously equipped camper or high-end equipment.