[Exclusive] Hit and run runaway after car theft at a garage... big teens

Two teenagers were caught by the police after stealing three cars and a motorcycle in one day. They ran into a patrol car with a stolen vehicle and ran for over two hours. 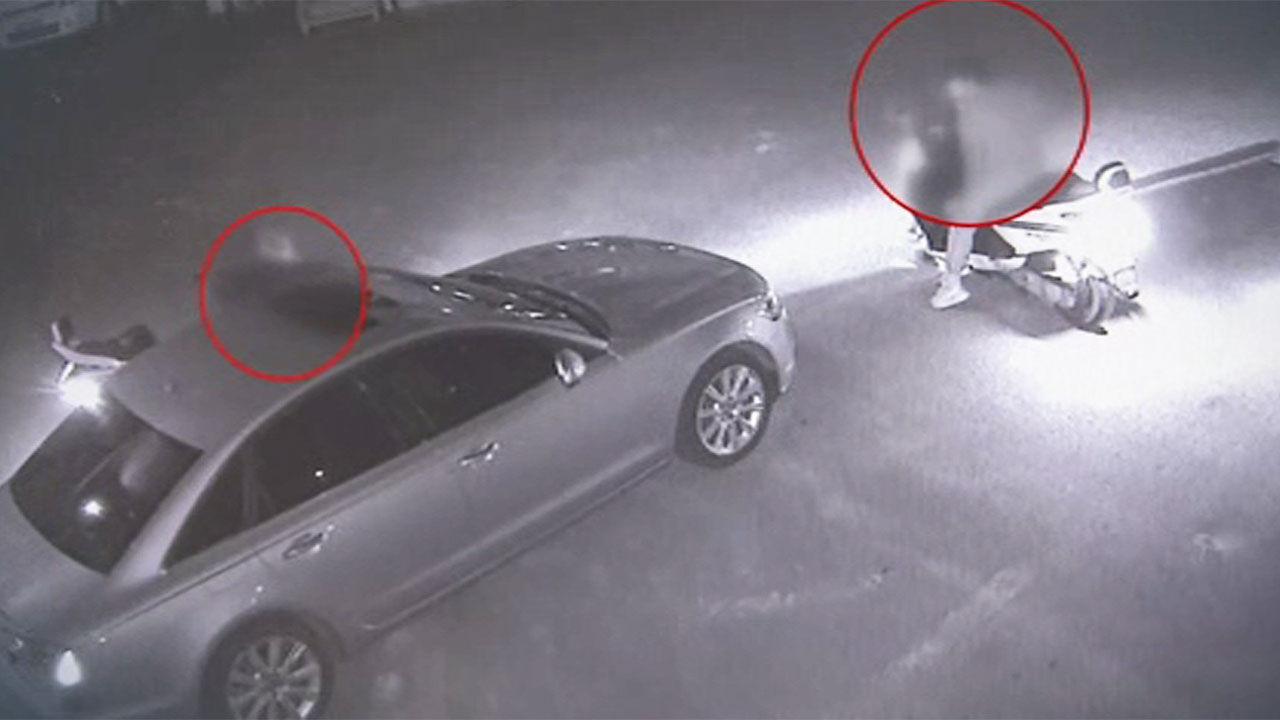 Two teenagers were caught by the police after stealing three cars and a motorcycle in one day.

They ran into a patrol car with a stolen vehicle and ran for over two hours.

It is the sole responsibility of UBC reporter Kim Ye-eun.

At an auto repair shop in Ulsan, two men riding motorcycles stop in front of a foreign car.

Moments later, a man gets into the driver's seat and leaves the garage with his motorcycle.

17-year-old Mo Kim and Mo Lee were aiming for the fact that the keys were left in many cars in the repair shop.

[Kwon Dong-hyun / Auto Repair Shop Employee: (Children in their teens) opened all the doors of the factory cars, checked the car with the key inside, and got on it.

After they got out, they got into a car accident.] After driving around the

city for half a day, they hit a motorcycle and ran into a patrol car that was trying to check the stolen car and ran into Gyeongju.

Afterwards, he returned to the same repair shop and tried to steal another car, but he had an accident and fled to avoid being pursued by employees and police.

The chase, which lasted for two hours from Ulsan to Gyeongju, ended when the motorcycles of teenagers fell off the farm road here.

They were found to have committed four thefts in a day, including stealing another car and motorcycle from a nearby apartment, and inflicted damage of at least 50 million won in the process of escaping.

Police arrested Lee on charges of special theft and driving without a license under the Road Traffic Act.