Measures to prevent monkeypox, taken by Rospotrebnadzor, significantly reduce the risk of its occurrence in Russia, there are no cases of disease in the country, the press service of the department reports. 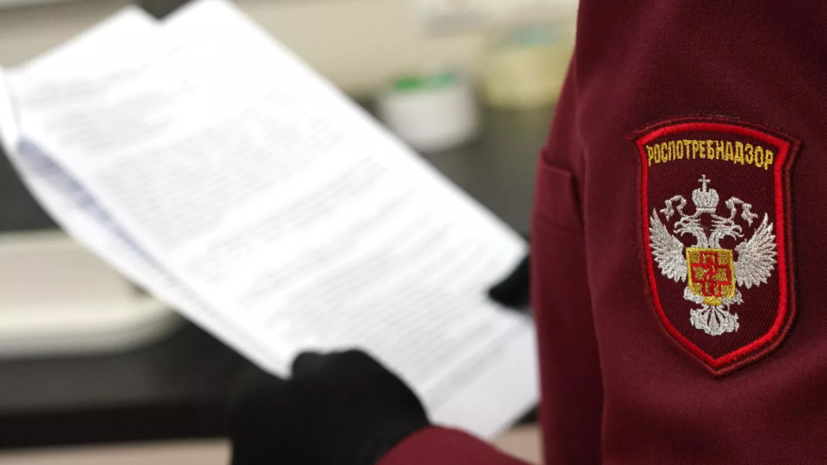 “The measures taken by Rospotrebnadzor significantly reduce the risk of the emergence and spread of monkeypox in Russia,” RIA Novosti quoted the message as saying.

It is noted that there is still no case of this disease in the country.

The World Health Organization (WHO) Emergency Committee had previously recognized the emergency nature of the monkeypox outbreak, but did not agree that it was an emergency of international concern.