Yuna was cremated without a funeral… Anonymous temporary custody

10-year-old Jo Yu-na, who was found dead with her family off the coast of Wando-gun, Jeollanam-do, was cremated yesterday without a funeral. During the cremation process, no family members stood in front of the crematorium, and the name of the deceased was displayed anonymously. 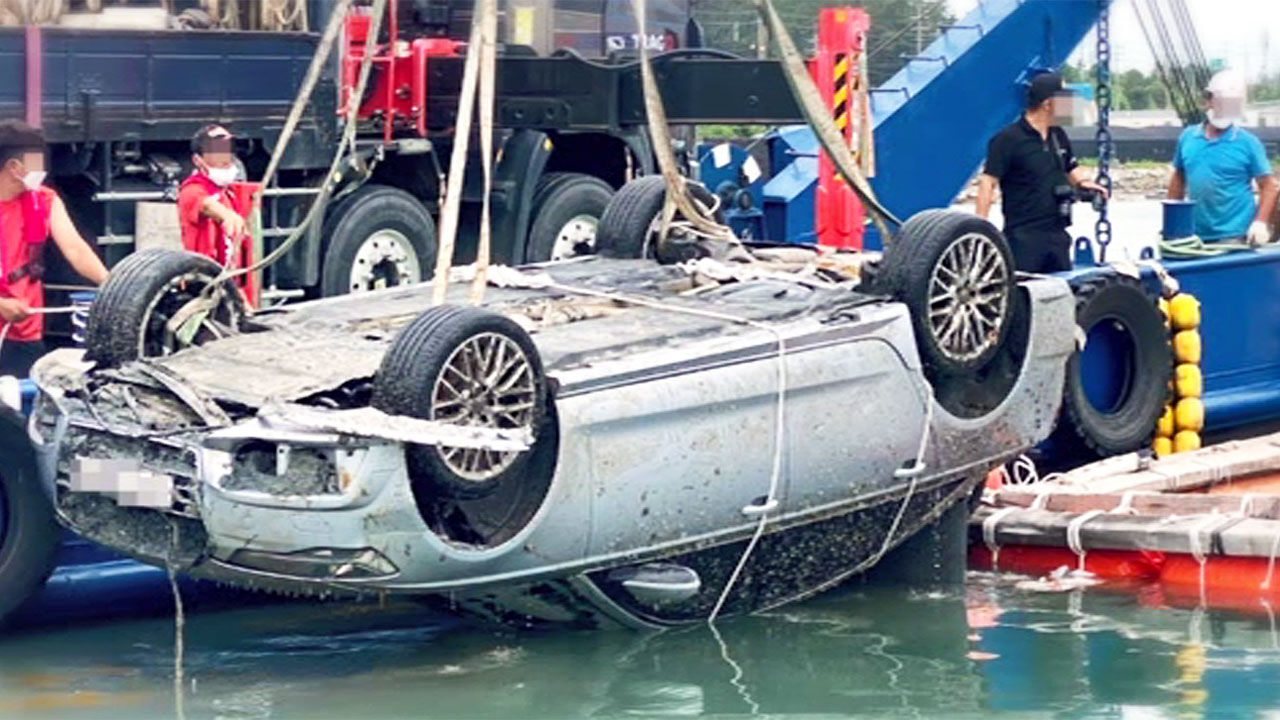 10-year-old Jo Yu-na, who was found dead with her family off the coast of Wando-gun, Jeollanam-do, was cremated yesterday (the 1st) without a funeral procedure.

During the cremation process, no family members stood in front of the crematorium, and the name of the deceased was displayed anonymously.

After cremation, the ashes were temporarily placed in a separate space.

An official from the crematorium said, "The bereaved family requested a temporary burial, and it is heartbreaking to think that the family is feeling the burden as it is known to the entire nation even though it is not related to death."

The police found a medicine bag in the bag belonging to Yuna's mother, Lee Mo, and went to the relevant medical institution to confirm the fact of treatment.

As a result of the police investigation, it was found that Lee received treatment for insomnia and panic disorder at a psychiatric hospital twice in April and mid-May, before leaving for experiential learning, and was prescribed sleeping pills.

The police also confirmed the fact that the Jo couple searched the Internet for 'sleeping pills', 'extreme choices', and 'Luna Coin' from early May to just before their disappearance, and are investigating the relationship with prescription sleeping pills.

As the police could not reveal the exact cause of death through the first autopsy of the Cho Yang family the day before, they are conducting additional drug and poison-related investigations.

Police confirmed that the Cho couple invested 130 million won in a domestic cryptocurrency exchange between March and June last year.

The couple repeated deposits and withdrawals dozens of times, and the amount they withdrew after the last transaction was 110 million won, it was found that they lost about 20 million won in three months.

The couple invested in dozens of stocks including Bitcoin, but the Luna coin they searched for on the Internet before they disappeared was not in the transaction history. I didn't.